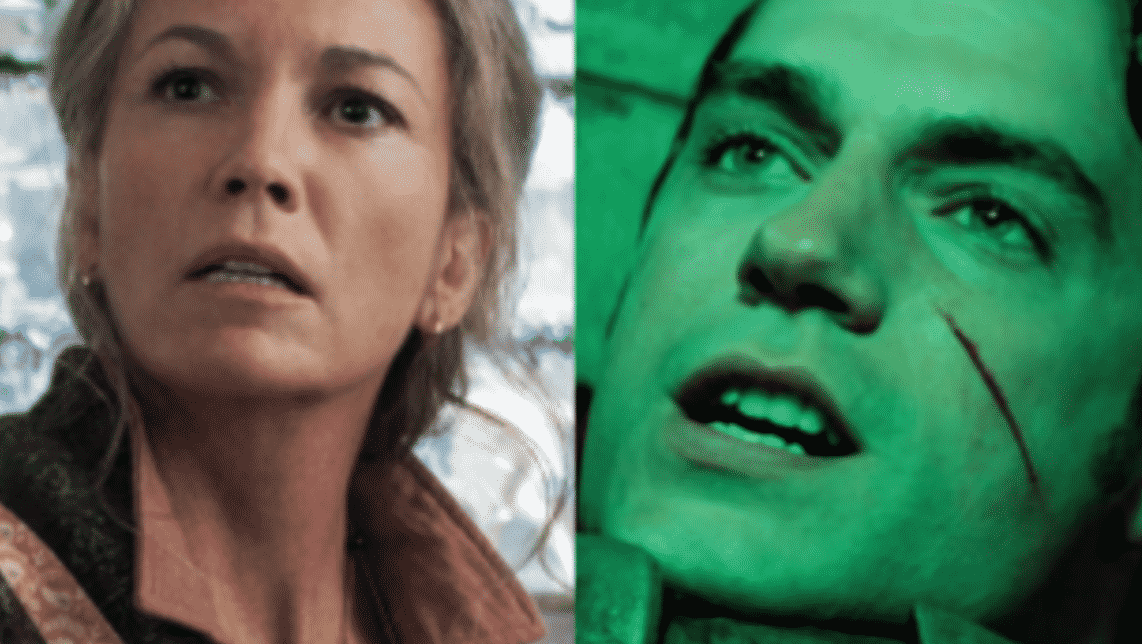 The ‘Martha’ scene in Batman v Superman: Dawn of Justice. Whether you thought it fit or not, it was certainly one of the (if not THE) most talked about movie scene of 2016. Personally, I didn’t think it was that bad, especially if you consider the fact that WB was asking Zack Snyder to make like 7 movies into one giant movie. It’s actually pretty clever if you take that into account.

Well, Diane Lane recently spoke with The Hollywood Reporter, and was asked about that specific scene, and here’s what she had to say:

“It’s the compassion for a man who’s lost his mother. When you understand the wound, you can work better with people.”

I think that’s the one thing that most people don’t really think about, but if you already have your own personal thoughts on the scene, me persuading you to think any differently probably won’t happen. If you’d like to read more on it, check out our ‘Why Batman v Superman Doesn’t Deserve The Hate’ article.

“I don’t think I’m allowed to talk much about it. But it was good for me, selfishly, to have a reunion with everyone and meeting some of the new characters.”

“I want a scene with Nicole, that’s what I really want. Perhaps in another [sequel]!”

What’d you think of the Martha scene in Batman v Superman? Be sure to tell us your thoughts in the comment section below!

Unlikely Character Team-Up Happening For AVENGERS: INFINITY WAR?
Guardians of the Galaxy Re-Cut With The Style of DC Films
Advertisement
Advertisement
To Top