THE PREDATOR Gets Delayed; Will Use Practical Effects 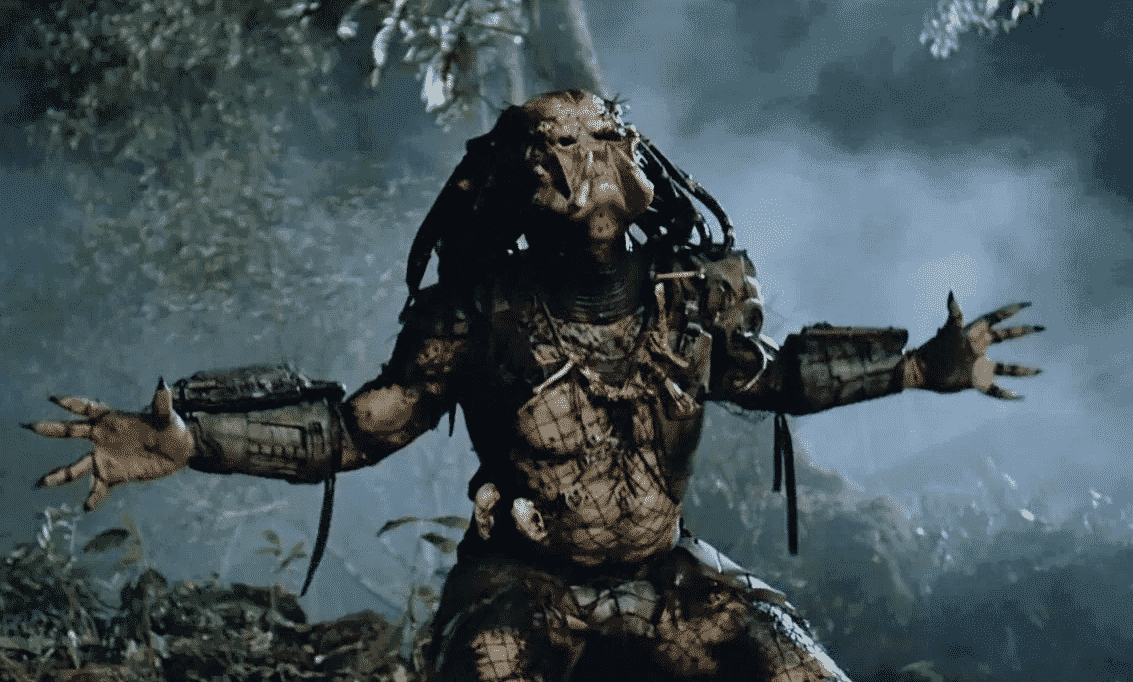 Shane Black has some extra weight to push against The Predator.

Black’s upcoming film of our favorite hunter-alien has now shifted from its original February 2018 release to a more confirmed late summer release of August 3rd. Although it’s a more specific release than a general February, it still postpones itself almost a half year later to the dismay of fans.

Despite a delayed release now, it at least gives us something else to watch alongside the other crazy summer blockbusters there, which gives it a more competitive edge with its confidence. Perhaps the quality is that good. Even Black seems to have a statement for the better, hesitant with another big film to have also potentially come that February month from a certain big cinematic comic universe:

In truth, I endorsed this entirely. It's a great thing — also, a bit of a relief not to open against Marvel's Black Panther in Feb.

Speaking of the quality specifically, Black also brought it upon himself to confirm some hard work bringing the Predator back to its roots. In fact, he’s providing little CGI to this interpretation of the titular character:

I am standing on set next to a 7-foot tall gentleman in a Predator suit — so no, it is not all CGI.

Truth be told, practicality is an appreciated realism in the film world now. J.J. Abrams attempted to apply as much practical effects for Star Wars Episode VII: The Force Awakens, Guillermo del Toro was known greatly for applying to his Hellboy films, and even Ridley Scott did the same with Prometheus and will very likely be applying it to the upcoming sister film Alien: Covenant. Black seems to want to bring that impact of the original Predator films back, when the horror was a real presence before us.