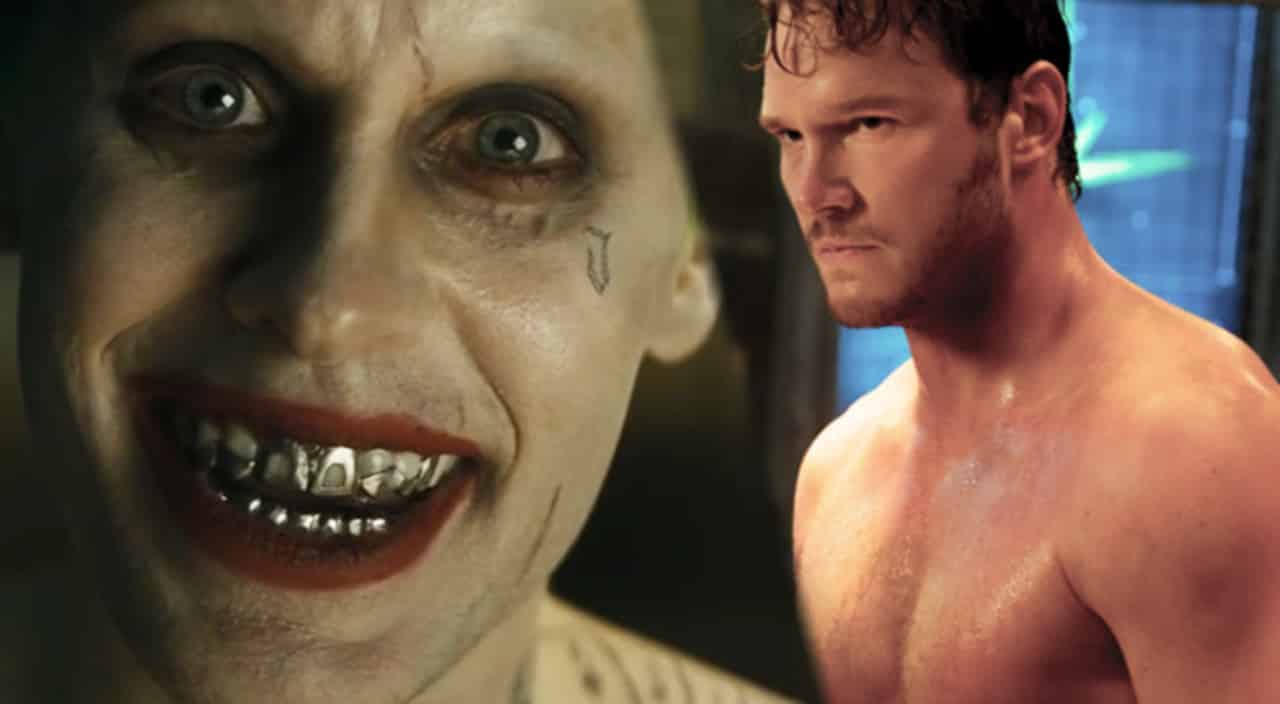 Like many giants in the modern age, the greats come in divisive rivalries. iOS and Android. Playstation and Xbox. Comic books (and now their movie producing arms) are no exception.

Marvel and DC have been in a competition of capes since before many of us were living. Now that rivalry has leapt off the page onto the screen. Marvel Studios has found great success building their own on-screen universe of characters over the last decade (can you believe it’s been that long?) and DC has been trying to keep up, with mostly lukewarm results.

With Guardians of the Galaxy Vol. 2 quickly approaching, star Chris Pratt offered us his thoughts on what makes Marvel such stiff competition for DC in the movie game.

“I really like all the Warner Bros. movies. I think they’re really cool and I’m not a real tough critic on those movies. But one of the flaws might have been they were introducing too many characters in Suicide Squad. They spent 10 minutes telling us why should we care about these characters, rather than creating trilogies for each character and convincing us to care about the characters.”

Pratt is in a unique position to give his thoughts on this subject since his own film, the original Guardians of the Galaxy, took its own team of A-holes and criminal scurge and accomplished the same thing (In this writers opinion, DC attempted to bite as much of Guardians style as possible but bit off more than they could chew). Pratt emphasized that gradual growth is the way to hook audiences.

The critical reception of their movies hasn’t slowed DC down. The studio seems confident to recreate the box office success they had with Batman v. Superman by doubling down and planning over 10 more superhero flicks in coming years.