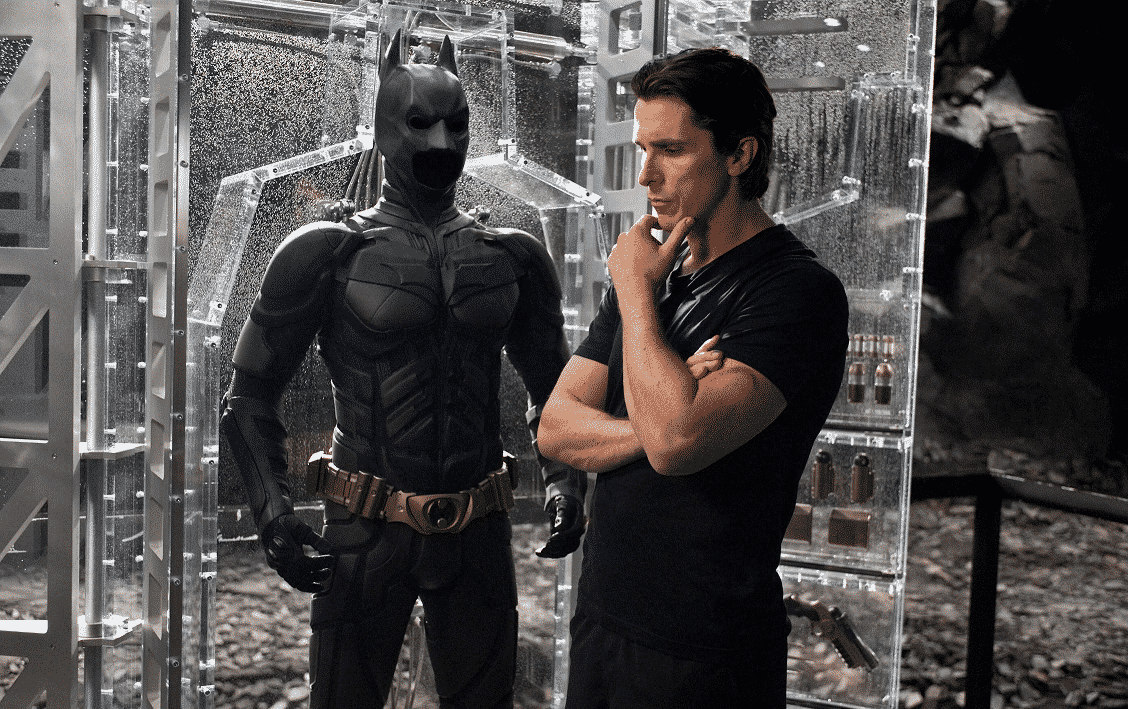 Sad news for anyone hoping that Christian Bale would join Ben Affleck,  Ryan Reynolds, Chris Evans, and Josh Brolin in the ranks of actors who have taken on multiple comic book movie roles.

In a Collider interview, the former Dark Knight mentioned that he has no interest in acting in another comic book movie saying:

“No, I’m not interested in doing that. I’ve never seen — I’m trying to think if that’s correct, I think I’m actually correct, I can’t remember a single superhero film that I’ve ever watched. Apart from the ones I made and like, the Christopher Reeve Superman films.”

Considering the fact that the majority of Bale’s post-Batman roles (outside of Ridley Scott’s dopey Exodus: Gods and Kings) have been prestigious Oscar-bait fare like American Hustle, Knight of Cups, and his latest release The Promise, it shouldn’t be much of a surprise that he has decided against doing another comic book movie. Those Academy Awards don’t win themselves and unless you’re Heath Ledger or a member of Suicide Squad‘s makeup department, you aren’t going be taking home very many statues for your work in a superhero flick.

Still, I personally cannot bring myself to be choked up by this news. Despite finding the Christopher Nolan Batman movies to be the pinnacle of not only comic book movies but modern blockbuster film-making in general, I have always thought that Bale was the weak link of these films. Despite the fact that he’s proven himself to be a terrific actor in films like The Machinist, he didn’t make much of an impression as Batman besides his divisive throat cancer voice.

But who cares what I think? What do YOU think about this news? Do you wish ol’ Chris would get back in the comic book movie game or are you joyfully throwing him a bon voyage party? Sound off below!