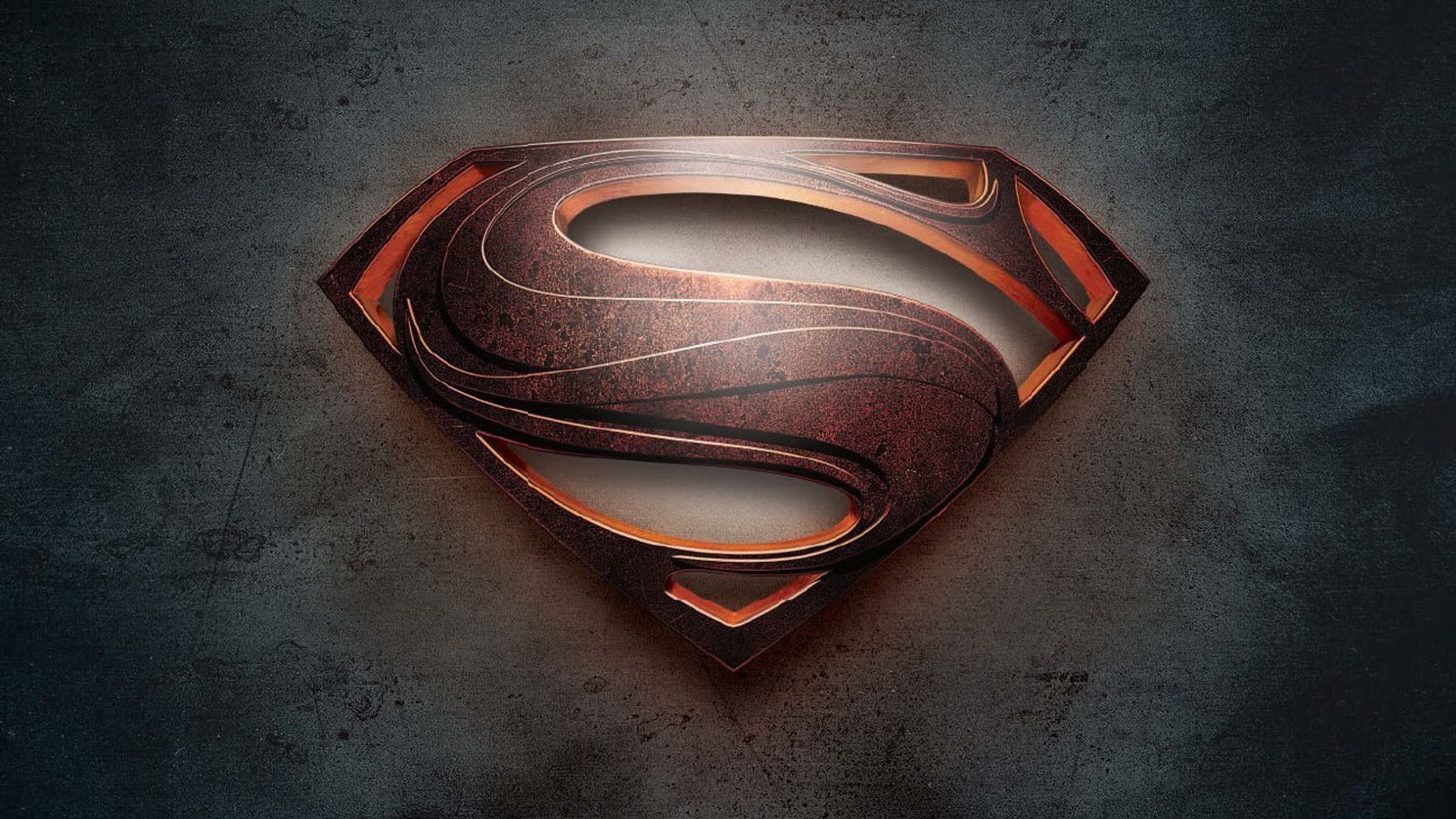 Over the past year, DC Comics has aimed to take their superheroes back to basics in an effort to give fans what they’ve been asking for, without sacrificing substance. Enter DC: Rebirth, not a reboot or even a relaunch but a a new path forward without forgetting where they came from.

Recently we’ve seen (bare with me here) both the past and present continuity Superman merged to form a “true” Superman, allowing Clark to keep his family (wife Lois Lane and his son Jon), don a costume fans appreciate (bright colors, red boots, and no on-the-outside undies) and also iron out unsavory decisions made in the New 52 in the process.

The minds at DC have also taken this opportunity to fit in references to not only Superman Returns but to rework continuity to include an homage to the original big screen Superman starring Christopher Reeve.

In the upcoming Action Comics #978, we’re given a glimpse at Supermans first public appearance when he saves Lois as she falls from a skyscraper from a downed Daily Planet helicopter. Sound familiar? You can almost hear Supermans theme as you read it.

DC’s Rebirth event has been well received as fans have finally had their prayers and longing questions answered. Superman and the rest of the Justice League square off against the mysterious Mr. Oz in a Watchmen crossover titled, “The Button.”

(W) Dan Jurgens (A) Ian Churchill (CA) Andy Kubert
“Superman Reborn Aftermath” part two! Superman’s life has been changed, some good is back, but the bad is back as well-with a vengeance! As Superman’s allies gather to address the looming threat of Mr. Oz, another Squad seeks revenge against the Man of Steel-and you won’t believe who made the team!
RATED T
In Shops: Apr 26, 2017
SRP: $2.99