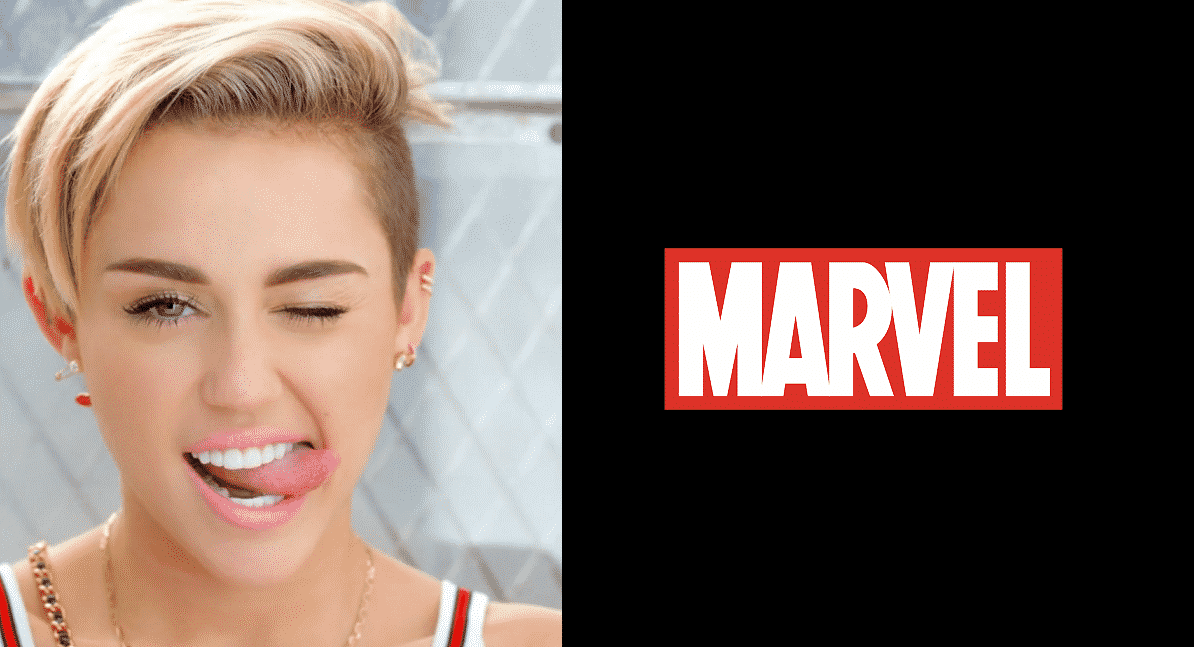 As we approach the release date for the highly-anticipated Guardians of the Galaxy sequel, more and more news has been slipping by, including this interesting tidbit that Miley Cyrus will be voicing a new character for the movie.

The first Guardians movie was a critical and financial success, quickly allowing director James Gunn to begin work on a sequel which will be followed by one final film. This will result in a trilogy set to “tell one story”. And, as expected, this means we will be seeing the return of many of the first film’s cast members along with new players who will be present both physically or simply vocally.

This is where pop star Miley Cyrus comes in. According to a Twitter post from lifestyle blogger Sarah Ruhlman, she’ll be voicing Marvel Comics character Mainframe. In the books Mainframe was the alternate universe variant of Vision from The Avengers, so it’ll be interesting to see how they adapt this into the film.

Miley Cyrus has been a big topic in the pop culture world for over a decade, so it’s quite the move to include her in the MCU. Only time will tell if her inclusion will benefit the film, however.

If one thing is certain, it’ll get people talking – good or bad.

What do you think of Miley Cyrus joining the Marvel Cinematic Universe? Be sure to tell us your thoughts in the comment section below!