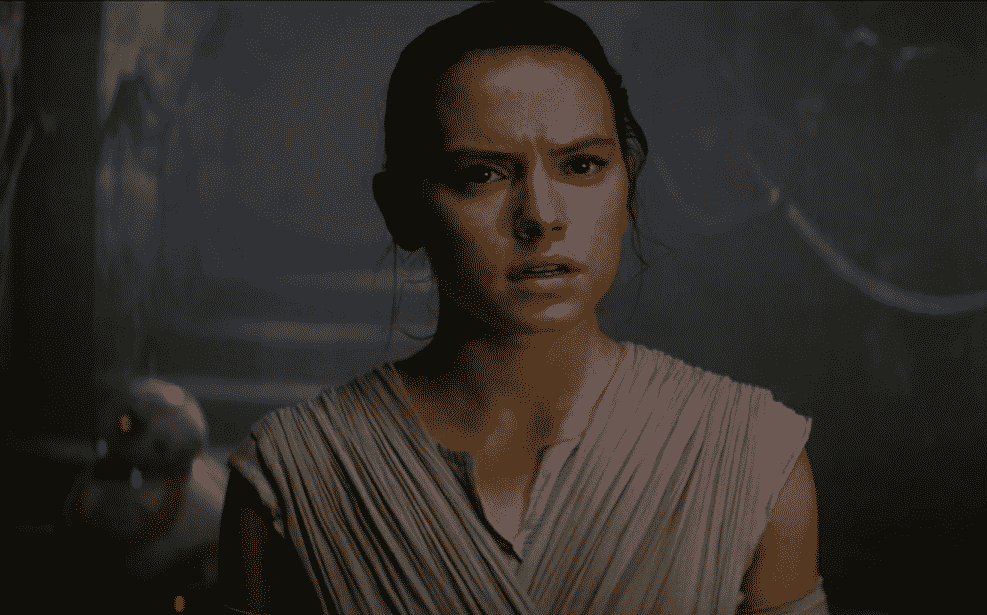 One of the biggest mysteries found in Star Wars: The Force Awakens is definitely the identity of Daisy Ridley’s Rey. Theories on her lineage have ranged everywhere from Skywalker, Kenobi and even a descendant of the late Emperor Palpatine. But now, a new theory has emerged possibly revealing who the character’s parents actually are.

The theory, dubbed ‘The Lightsaber Theory’, speculates that Rey’s parents were present in the 2015 film and were one of the many corpses found in the vision Rey witnesses after coming into contact with Luke Skywalker’s lightsaber. The theory was uploaded via YouTube by user Jon in Theory, who believes that all this will be revealed in the upcoming, Star Wars: The Last Jedi.

Whilst Jon does admit that his theory is slightly convoluted and does require a few leaps, it does all make some sense. Especially given director J.J. Abrams, later retreated, comment about Rey’s parents actually being in the film.

In the video Jon explains:

“I strongly believe that one or both of Rey’s parents were Luke’s Jedi apprentices and that they’re among the bodies we see in front of the Knights of Ren. An alternate way to interpret this is that Luke ends up giving the lightsaber to Rey’s father or mother, believing them to be the rightful heir to the Jedi and angering Ben Solo because Luke doesn’t trust him to carry on the legacy. This would be huge for a villain who’s been set up to revere his grandfather. Luke might even suspect Ben is slowly being seduced to the Dark Side by Snoke as he picks his successor.”

He goes on to describe how this would explain how much of the film’s plot revolves around the desert planet of Jakku, where Rey was left abandoned as a child. You can check out the full video below and see what you think.

Of course, this is all one man’s theory, but given how it would be far too convenient if Rey did turn out to be related to one of the franchises big characters – it does make some sense. I’m still holding out hope that she is actually part of Chewbacca’s family from the Star Wars Holiday Special.

If the mystery is resolved in Star Wars: The Last Jedi, we’ll find out when it’s released 15th December. Just for the hell of it, let’s check out that awesome teaser trailer one more time:

What do you think? Do you believe this theory? Does it all seem too convenient? Let us know below!