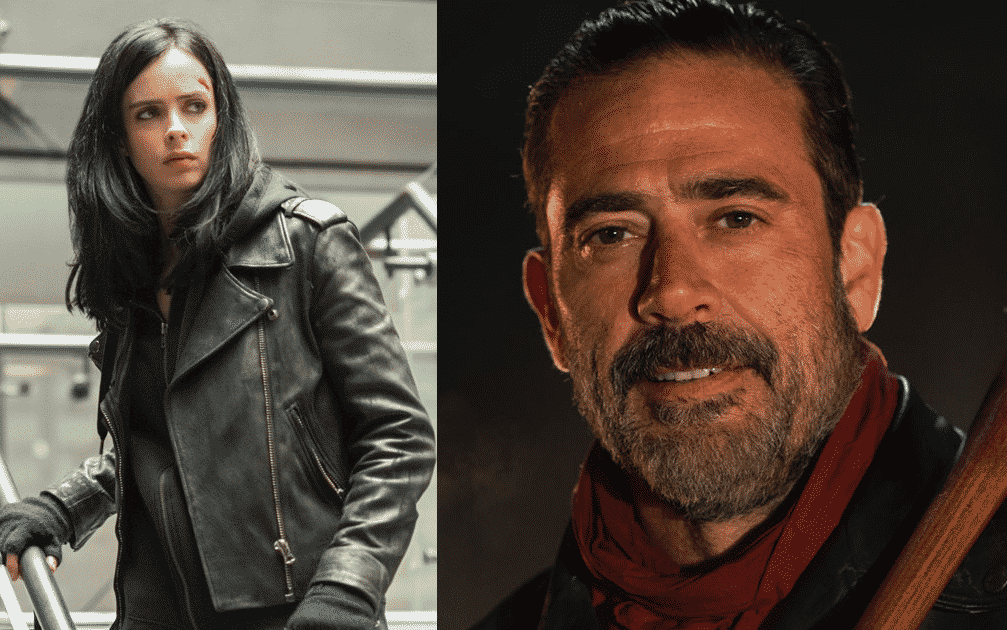 Looks like The Walking Dead has a new threat outside of walking corpses and a barbed wire bat-wielding Comedian. Enter The Writers Guild of America.

The WGA has authorized a strike with an overwhelming 96% approval of their union, with the likes of scheduling, pay and lacking benefits being the factors of this movement. This strike could go into effect within next week if the Alliance of Motion Picture and Television Producers do not meet with their terms.

The negotiation committee of the WGA confirmed with the following statement:

We thank you for your resolve and your faith in us as your representatives. We are determined to achieve a fair contract

The companies are committed to reaching a deal at the bargaining table that keeps the industry working. The 2007 Writers Strike hurt everyone. Writers lost more than $287 million in compensation that was never recovered, deals were cancelled, and many writers took out strike loans to make ends meet. We remain focused on our objective of reaching a deal with the WGA at the bargaining table when the guild returns on April 25th.

The last major strike they referenced held out 10 years ago on November 2007 and lasted over 3 months, with shows like Lost and 30 Rock being among the 60 television shows cut out. This also resulted in the lackluster scripting of mediocre films such as Transformers 2: Revenge of the Fallen and X-Men Origins: Wolverine.

AMC themselves have confirmed that the strike is very much coming for them and will inevitably affect the release date of The Walking Dead’s 8th season. Sources also say that other premieres, specifically a second season of Netflix Marvel’s Jessica Jones will also experience a delay in their production.