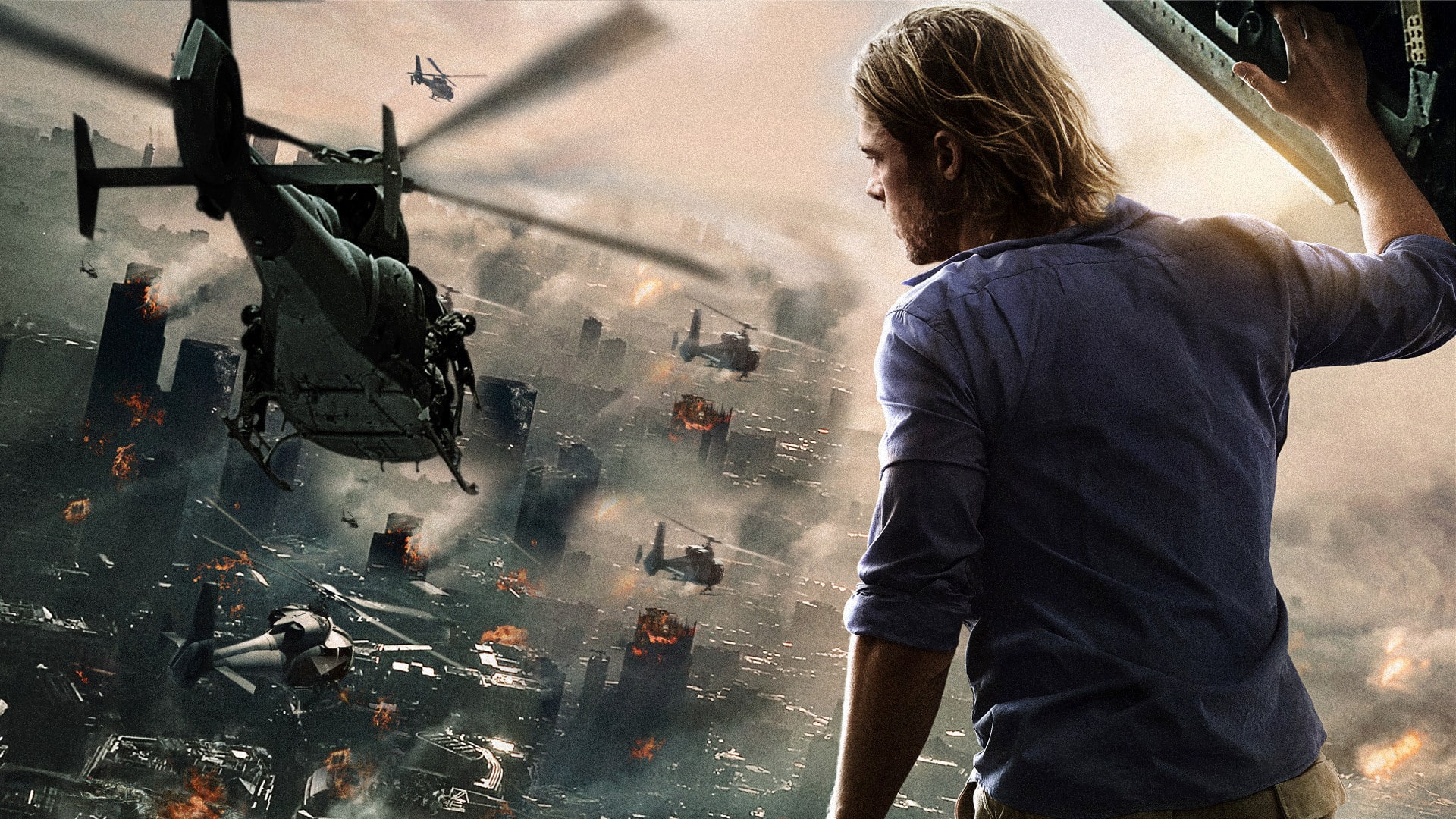 After flirting with the idea for months, cinematic legend David Fincher is close to signing on to direct a sequel to World War Z. The Seven, Fight Club, Zodiac, Girl With the Dragon Tattoo, Social Network, Gone Girl director (so many great films!) will be directing his first franchise film since 1992’s Alien 3.

This begs the question of why he is close to choosing to do this. After all, Fincher has been on a nonstop streak of gloomy adult thrillers for a while. A sequel to an action zombie blockbuster just doesn’t seem to be his type of film.

Well, there’s Brad Pitt’s presence. He and Fincher have collaborated on three films (the latest being The Curious Case of Benjamin Button in 2008) and he may hold some significant bargaining power.

However, the explanation that Den of Geek gives is that screenwriter Dennis Kelly pitched an idea for the film that Fincher liked very much while the both of them were working on the HBO series Utopia. Kelly’s screenplay is due to be submitted in mid May and we’ll see if we can get ourselves a production start date.

Whatever the reason that Fincher has for taking the gig, I am sure glad that he will. World War Z was a decent movie that transcended my expectations to deliver some solid thrills despite a wimpy PG-13 rating. However, I had little interest in seeing a sequel.

Now that Fincher is (almost!) officially on board, I can’t wait to see it. The man is one of the finest directors working today and I look forward to anything he does.

So, what do you think? Are you excited for World War Z 2? Sound off below!