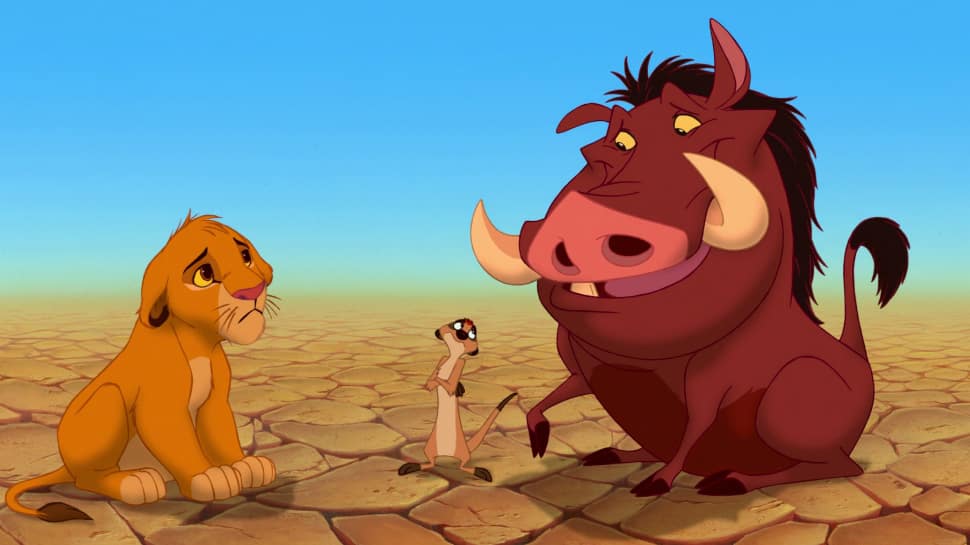 I hope you’re not tired of these live action Disney remakes because it looks like they’re here to stay. The Wrap reports that Jon Favereau’s upcoming Lion King Remake (seriously Disney… it hasn’t been that long) has found its Timon and Pumbaa.

Billy Eichner and Seth Rogen will lend their voice talents to the film as the meerkat and warthog due. The have joined a cast that already includes hold-over James Earl Jones reprising his role as Mufasa and newcomer Donald Glover as Simba.

You may recall that Eichner and Rogen already collaborated in last year’s Neighbors 2: Sorority Rising. If you suppressed the memories of that terrible film though, I understand. Both men have voiced their share of animated characters already with Rogen being a frequent collaborator with Dreamworks in the Kung Fu Panda trilogy and Monsters vs Aliens along with the slightly less kid friendly Sausage Party. Eichner has a reoccurring role in Fox’s TV comedy Bob’s Burgers played one of those green pigs in The Angry Birds Movie. 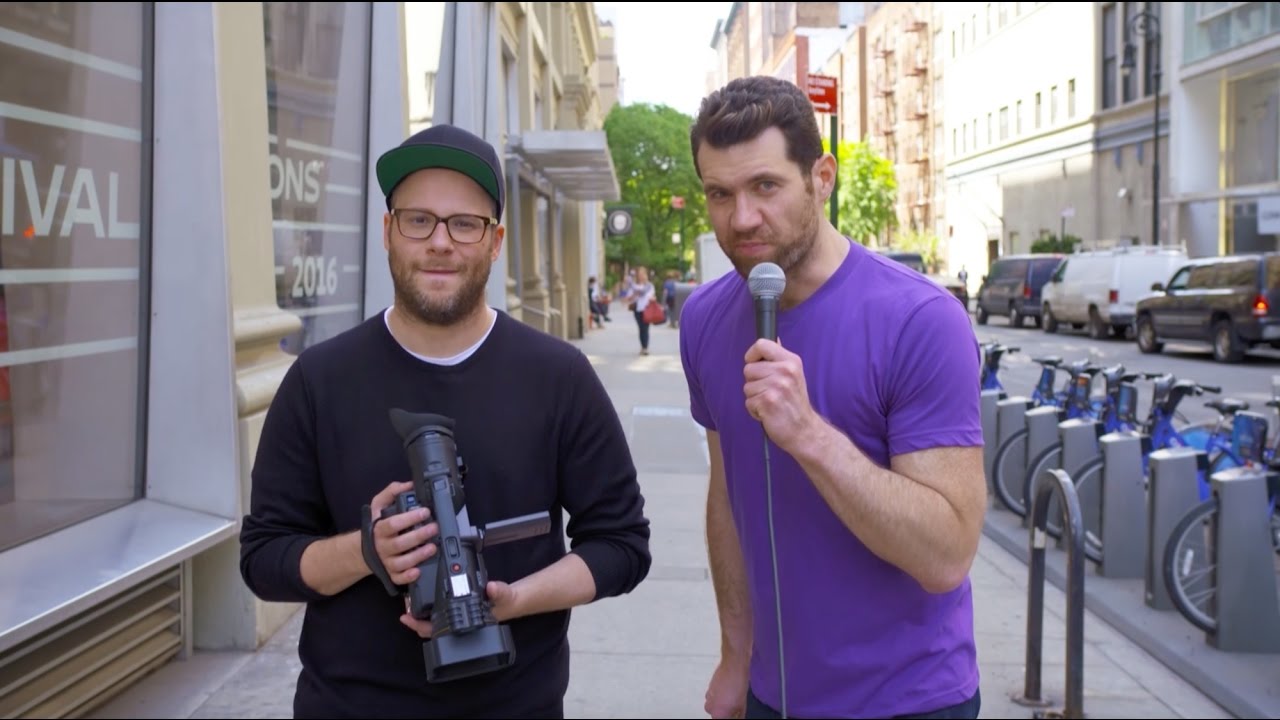 While I can picture both of these actors excelling in these roles, it’s difficult for me to muster up any excitement for The Lion King. The whole thing just seems thoroughly, aggressively unnecessary. The 1994 version of The Lion King still holds up marvelously. Unlike the other properties Disney has remade lately (aside from Beauty and the Beast which I also thought was pointless), it’s just not old enough. Any changes made would likely be a step down.

What do you think? Are Seth Rogen and Billy Eichner good casting? Are you excited for the Lion King remake? Sound off below!