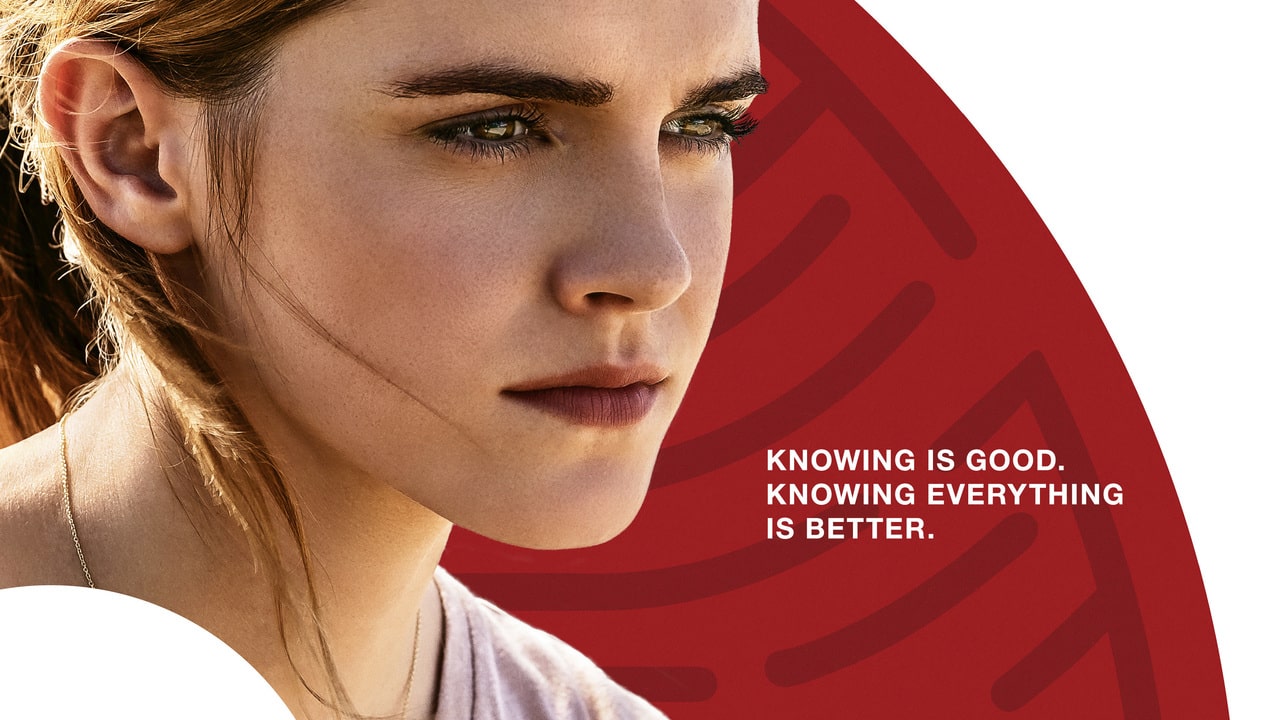 Based on the the talent behind the film and a relatively promising trailer, The Circle was one of my more anticipated pre-summer releases heading into the year. Not only does the film star Tom Hanks, John Boyega, and Patton Oswalt, but it was also directed by James Ponsoldt, whose first three films are great in their own ways.

The Circle also features a fairly interesting, high-concept science fiction premise. The film follows Mae, a woman who lands her dream job at the tech cooperation The Circle. As she begins to settle into the company, she begins to question the company’s agenda and open policies.

Despite having a lot of promise and talent behind it, The Circle is a shockingly bad and even laughable misfire, one that will surely be among the worst films of the year.

Before tearing this film to shreds, its only fair to point out the film’s few positive traits. Tom Hanks is a consummate professional, and delivers a solid Steve Jobs impersonation as the tech leader Bailey. Also, I give the film credit for keeping me engaged throughout, even though most of that engagement came from pure bewilderment.

Even with the most of the prominent roles here being filled by well-regarded actors, the performances here are shockingly bad. Emma Watson is continuing to prove herself as a one-role wonder, as she struggles mightily in the lead role here. She never is convincing as Mae, and her inability to pull off key dramatic moments hinders the film significantly. Her star power vastly outstretches her acting ability at this point. Boyhood’s Ellar Coltrane and Karen Gillan also deliver poor performances, while John Boyega and Patton Oswalt having nothing to do.

Equaling the terrible performances is the film’s atrocious screenplay, which was collaborated on by Ponsoldt and Dave Eggers (writer of the novel this film is based on). Both writers are talented and have created good material, but this script honestly feels like it was written by a 12 year old. From the start, this film is devoid of any sense of logic or reasoning, with all of the choices the characters make and the initiatives set out by The Circle being laughably dumb. The fact this film tries to pass itself off as creating a contemporary society is a joke, with every plot-point somehow one upping the next in just how far-fetched the story can get. The ending of this film is perhaps the most baffling, with the script going completely off the rails to get to its conclusion.

The Circle gives its audience very little reason to care about what’s happening on screen because the character development is nonexistent. The audience doesn’t get to see a single relationship between characters truly grow onscreen, rather being spoon-feed details about their past. Due to this, every character ends up feeling like a blank slate, with passing expository dialogue failing to truly give the characters much meaning. Even as the film tries to raise the stakes emotionally, there is still nothing to be attached to. Ponsoldt’s direction doesn’t help much, with his history of creating fascinating characters stagnating with a by-the-numbers effort.

Perhaps this film’s biggest miss is just how badly it fails with its timely themes. Technology is growing at an uncontrollable rate, and The Circle tries to capture the scary places that technology can take our world. However, the company here never for a minute feels like a genuine company, from its mustache-twirling head executives to the law-breaking maneuvers the company makes. Add that with the generally inept storytelling, none of the interesting ideas are able to render with any success.

The Circle is another example of how even when there is a lot of talent behind a solid concept, the film itself can still be a massive train wreck.