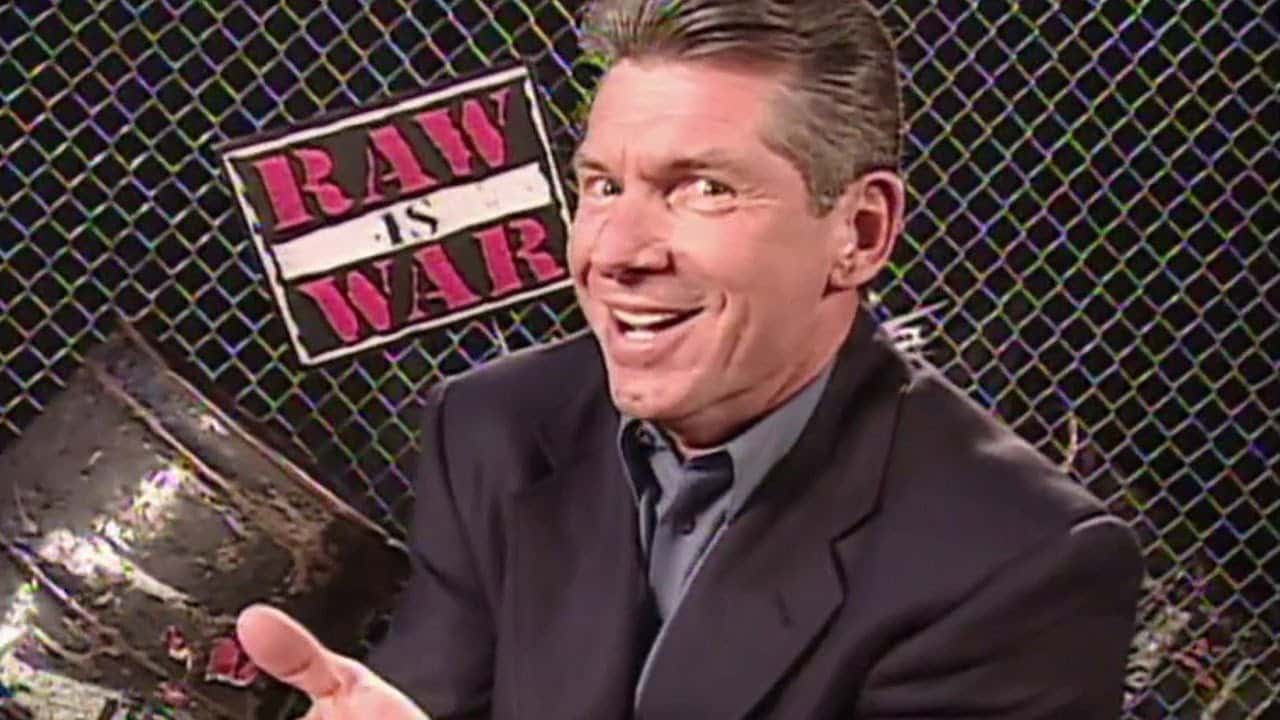 Earlier this week, it was revealed that Glenn Ficarra and John Requa were set to direct a biopic based on the life of WWE CEO Vince McMahon, which will be appropriately titled Pandemonium. With Andrew Lazar and the president of WWE Studios – Michael Lusi, set to produce, studios have so far responded positively to the script which was written by Craig A. Williams, who was responsible for writing the family friendly Underdog back in 2007.

Well now, it seems that more news has leaked thanks to Mike Johnson’s report from PWInsider and to say that we’re in for one hell of a ride would be quite the understatement. IWNerd have took the privilege of plucking out the juicy plot details which include the following:

IWNerd noted this as well:

“There is a scene in the most recent draft of the film where Hogan is dealing with steroid use hurting his sex drive and indeed, the size of his genitals. There is a scene where a female wrestler propositions Vince, leading to him instead telling Linda (in front of the wrestler) what was suggested, so instead Linda leads Vince into the stands at MSG to do the deed herself with her husband.”

Now obviously, this produces some mixed feelings as it seems as if Craig A. WIlliams has taken certain liberties with the script in order to streamline it for a movie going audience. As most wrestling fans will know, a lot of this information is false however it looks as if Pandemonium will be just as over the top and theatrical as the WWE itself. With Vince McMahon likely having the final say on the script, it seems as if we’ll have no chance in hell of ever knowing the true man behind the persona.

So what do you think of the script leaks? Will you be watching Pandemonium? What would you like to see included in the film? Sound off down below!