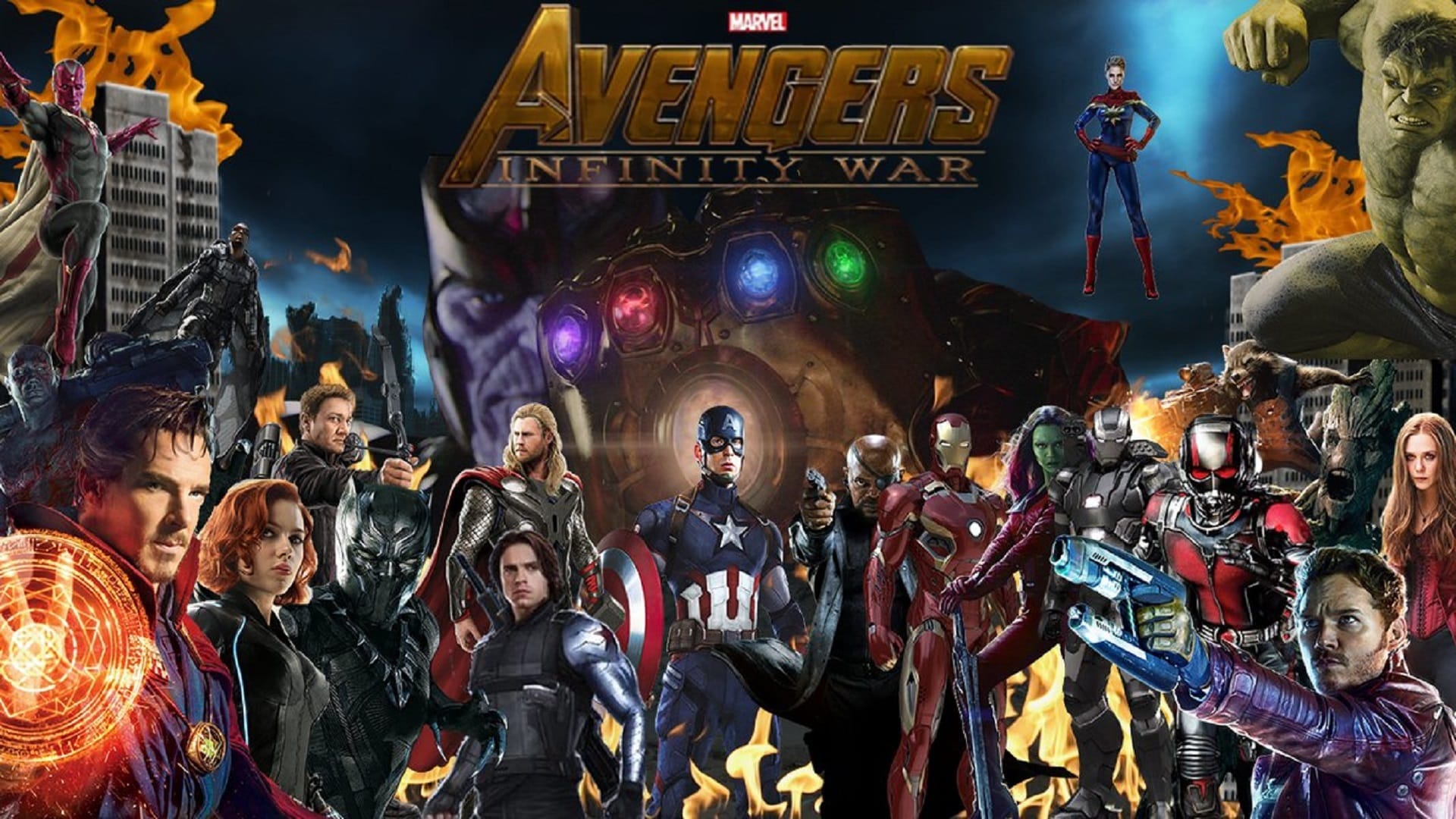 There’s been a new behind the scenes video released for Avengers: Infinity War, showcasing a kiss between The Vision and Scarlet Witch. But it may hold some pretty big plot details as well.

If you take a look at the video below, you may notice Elizabeth Olsen’s Scarlet Witch making hand gestures around the head of Paul Bettany’s Vision. This could potentially be Scarlet Witch using a magic spell to turn Vision into a human.

However, it also appears that Vision touches his forehead after the two share their kiss, which could indicate he’s lost the infinity stone to Thanos.

It all makes for an interesting connection, and hopefully we’ll learn more as the release date approaches.

What do you think about this new development? Do you think Avengers: Infinity War will be the epic movie we’re all waiting for? Be sure to tell us your thoughts in the comment section below!