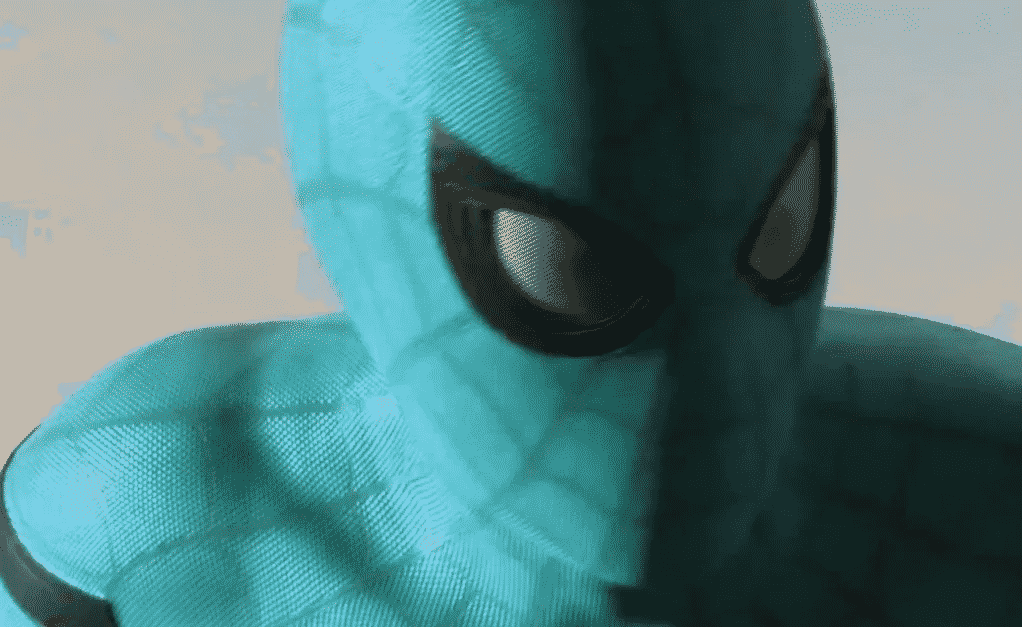 It looks like another Spider-Man: Homecoming suit has possibly been revealed.

A Redditor posted an all-new image depicting a “Tech Suit” labeled action figure based on the iconic superhero. Its suit boasts a light blue color scheme. Also interesting to note is the webbing the action figure comes with, which has a dark grey color to it. Is it possible the webbing could feature some capabilities we have yet to see from the web-slinger?

Of course, the toy may simply be a one-off promotion for the film, but then again – it just may make an appearance.

Thrilled by his experience with the Avengers, young Peter Parker (Tom Holland) returns home to live with his Aunt May. Under the watchful eye of mentor Tony Stark, Parker starts to embrace his newfound identity as Spider-Man. He also tries to return to his normal daily routine — distracted by thoughts of proving himself to be more than just a friendly neighborhood superhero. Peter must soon put his powers to the test when the evil Vulture emerges to threaten everything that he holds dear.

What do you think of the suit? Would you like to see it in the movie? Be sure to tell us your thoughts in the comment section below!