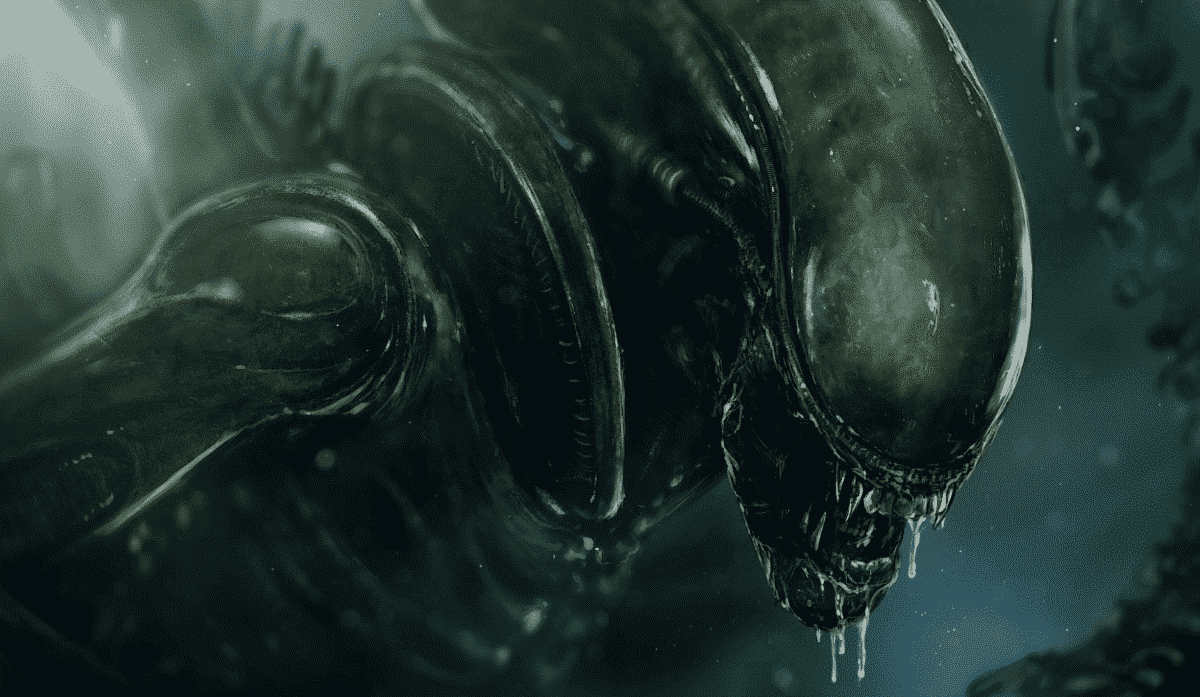 Alien: Covenant finally comes out at the end of the month, and hopefully, it’ll be much better than Prometheus – and be the movie that most of us expected THAT movie to be.

One movie that apparently won’t be happening at all, however, is Neil Blomkamp’s Alien 5.

In a recent interview, director Ridley Scott had the following to say about the project:

“I think [Blomkamp’s film] will never see the light… There was never a scenario, just an idea that evolved into a pitch of ten pages. I had to participate as a producer but it did not go any further because [20th Century] Fox decided that [they] did not want to do it. I had already done Prometheus and worked on Covenant.”

While this isn’t exactly a surprise, it’s still good to get an update on the project. Personally, I think that Blomkamp’s project could have still been an interesting film to watch, but now it’s unlikely that it’ll ever happen. Who knows, though? If Alien: Covenant is a big hit (which I’m sure it will be) FOX could end up wanting to milk the Alien franchise even more – which would mean more movies.

Bound for a remote planet on the far side of the galaxy, members (Katherine Waterston, Billy Crudup) of the colony ship Covenant discover what they think to be an uncharted paradise. While there, they meet David (Michael Fassbender), the synthetic survivor of the doomed Prometheus expedition. The mysterious world soon turns dark and dangerous when a hostile alien life-form forces the crew into a deadly fight for survival.

What do you think of this? Would you like to see Neil Blomkamp’s Alien 5? Be sure to tell us your thoughts in the comment section below!