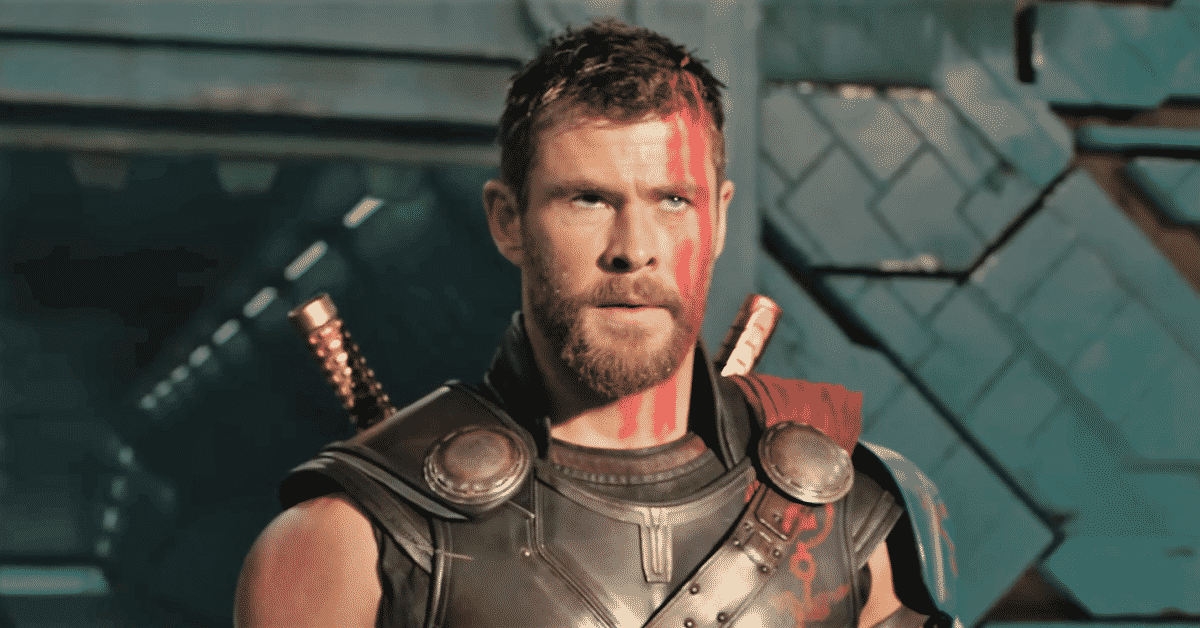 Natalie Portman’s Jane Foster has been conspicuously absent from Thor’s more recent adventures, with Kevin Feige even hinting that the characters have parted ways since his last appearance in Avengers: Age of Ultron. However, a recent tweet from Thor: Ragnarok director, Taika Waititi, has seemingly hinted that we haven’t seen the last of the character. Read on to find out more.

The tweet in question was posted to Waititi’s official account yesterday and features an image drawing a comparison between Portman in her breakout role in Léon and her now – both of which see her carrying a plant. You can check out the tweet below.

Whilst this could simply be a case of Waititi making a humorous observation, it’s interesting that he chose to caption it with ‘Heed the signs. #Ragnarok‘ which seemingly alludes to the character appearing in the upcoming threequel. It was previously reported that Portman had finished with the role due to differences of opinion with the studio, although recent interviews have seen her become slightly more receptive to a possible return.

With Thor: Ragnarok said to take place minutes after Thor’s departure from Earth at the end of Avengers: Age of Ultron it wouldn’t make a great deal of sense to have the characters break-up between films, so perhaps we could be seeing the character appear in a cameo capacity to close out the story. That being said, Tony and Pepper broke up between Avengers: Age of Ultron and Captain America: Civil War, so who knows what will happen.

We’ll find out whether Jane Foster will be returning to Thor’s life when Thor: Ragnarok hits theaters November 3rd.

What do you think? Would you like to see Portman return? Would you prefer to see Thor with another love interest? Let us know below!

INFINITY WAR: New Set Photo Hints At The Death of THE AVENGERS
First Reviews For ALIEN: COVENANT Are Here
Advertisement
Advertisement
To Top