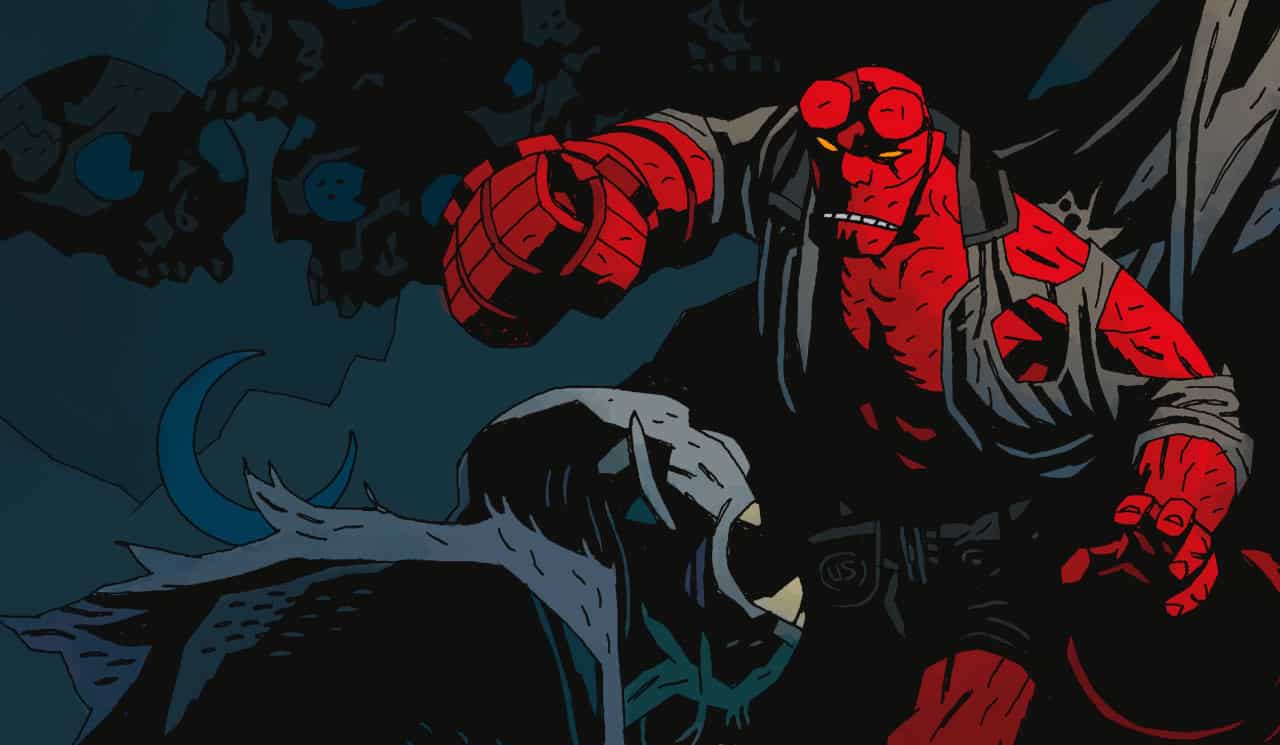 Hellboy looks to be the next in what will likely be a long line of R-rated superhero movies. After the success of Fox’s R-rated Deadpool and Logan films, it was only a matter of time before other studios would follow. And what’s a better candidate for the treatment than Hellboy?

Although many fans are upset that the new film will be a reboot, it does seem to have promise thanks to its restricted rating. And one of the film’s writers, Andrew Cosby, was keen on explaining the benefit of the rating during an interview with Silver Screen Beat:

“I can’t really talk about specifics with regard to the story, which they’re keeping a pretty tight lid on at the moment, but I can say that this is a darker, more gruesome version of Hellboy,” Cosby began.

“Neil [Marshall] said from the very beginning that he wanted to walk a razor’s edge between horror and comic book movie, which was music to my ears, because that’s what I was shooting for in the script, and precisely what Mignola does so well with the comics.”

“Honestly, everyone has just been working overtime to bring that Mignola magic to the big screen,” Cosby finished. “The script is done, but work will continue as we move forward, always trying to make it the best it can be.”

It certainly sounds like the new film will have potential, which may cheer up fans who have been disappointed that Ron Perlman and Guillermo del Toro won’t be doing a Hellboy 3.

What do you think? Could this R-rated reboot be a good idea? Let us know in the comments section below!