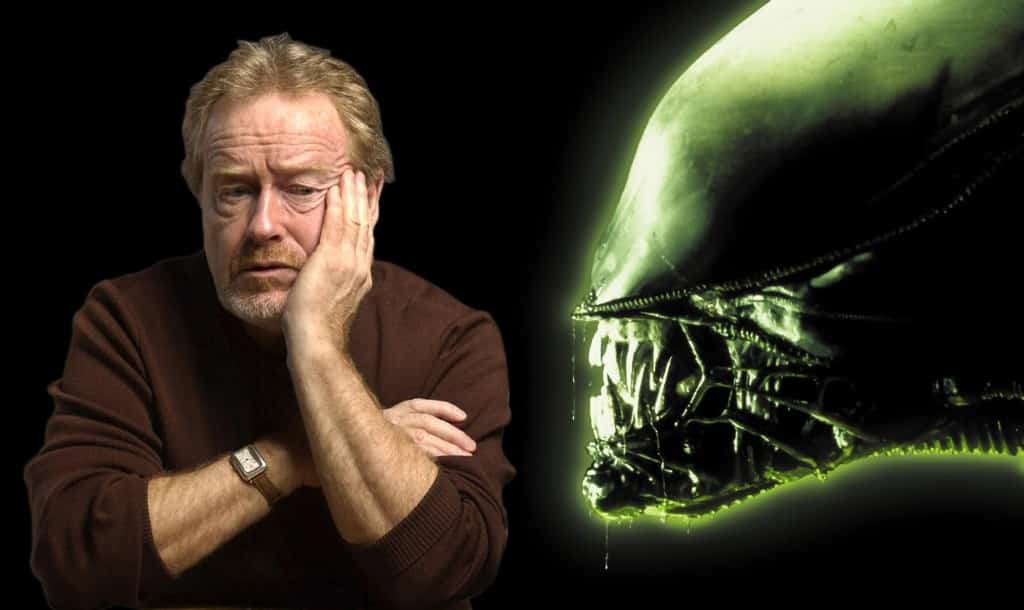 With the release of Alien Covenant on its way, there has already been a lot of talk about the state of the Alien franchise. Prior to Covenant was the controversial Prometheus, which while it scored decent reviews from critics, ultimately disappointed many fans and underperformed at the box office.

Trying to earn some goodwill towards his latest film, director Ridley Scott has recently addressed the mixed results of Prometheus:

….we discovered from it that [the fans] were really frustrated. They wanted to see more of the original [monster] and I thought he was definitely cooked, with an orange in his mouth. So I thought: ‘Wow, OK, I’m wrong. The fans, in a funny kind of way — they’re not the final word — but they are the reflection of your doubts about something, and then you realize ‘I was wrong’ or ‘I was right.’ I think that’s where it comes in. I think you’re not sensible if you don’t actually take [the fans’ reaction] into account.”

In my opinion, Prometheus was a solid-enough movie, but one that dropped the ball in connecting itself to the Alien universe. It asked a lot of interesting questions, but the screenplay never provided any interesting answers for those dilemmas. With early reviews agreeing Covenant improves off of Prometheus, and seems that Scott and company are back on the right track.

Scott has also recently talked about the continuation of the Alien franchise, with the next Alien film Awakening to be filmed soon:

“I’ll probably be filming it within a year. It’ll be out within a year and nine months. It’s weird when you’re writing, doing, planning, thinking about franchises, it’s amazing how it opens up and starts to evolve.”

It seems that the future is bright for the Alien franchise, and as long as Ridley Scott is ahead of the wheel, I am very curious to see where it goes.

Alien Covenant hits theaters on May 19th.
Continue Reading
You may also like...
Related Topics: