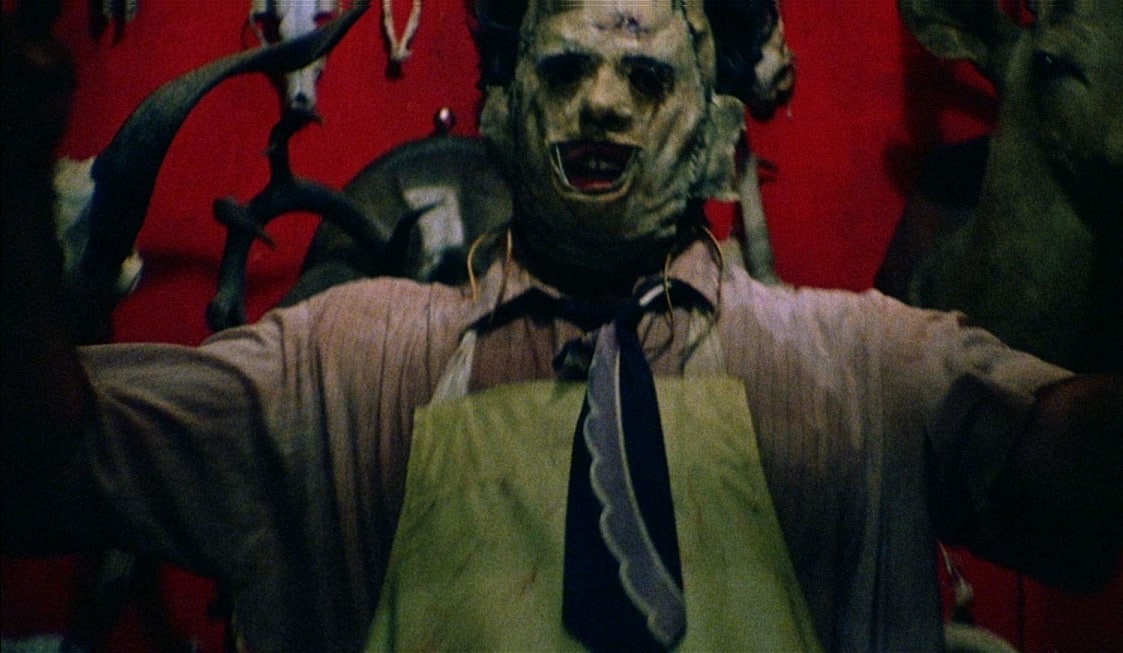 It’s been ages since Leatherface, the prequel to the original The Texas Chain Saw Massacre was announced to be completed. Fans have since been waiting for some kind of news regarding a release date, and now we finally have one.

Producer Christa Campbell tweeted last night that the film would be seeing an October release date!

To all our leatherface fans out there. The movie will be released in October #texaschainsaw @latigrobman #LEATHERFACE pic.twitter.com/WFbuzyVJSX

It’s good to hear that they were confident this time around to at least release the film in October. In comparison, its negatively received predecessor Texas Chainsaw 3D was quickly given a disposable January release in 2013.

You can read the film’s plot below:

Jessica Madsen plays one of four inmates (Sam Coleman, Sam Strike, James Bloor) who escape from a mental hospital. One of them becomes the title character and iconic slasher. The quartet kidnap a young nurse (played by Vanessa Grasse) and take her on a road trip from hell. Along the way, they are pursued by an equally deranged lawman (Stephen Dorff) out for revenge.

It’s also been said that the movie draws inspiration from all of the sequels in some form. This includes a character that’s distinctly inspired by fan-favorite Chop Top, a character who debuted in the original’s first sequel from 1986.

If that’s anything to go by, here’s hoping this is one of the better Chainsaw films to come out in recent years.

What do you think, could this be the perfect Texas Chain Saw Massacre continuation? Or is it likely to be forgotten like the other attempts in the past? Let us know in the comments section below!