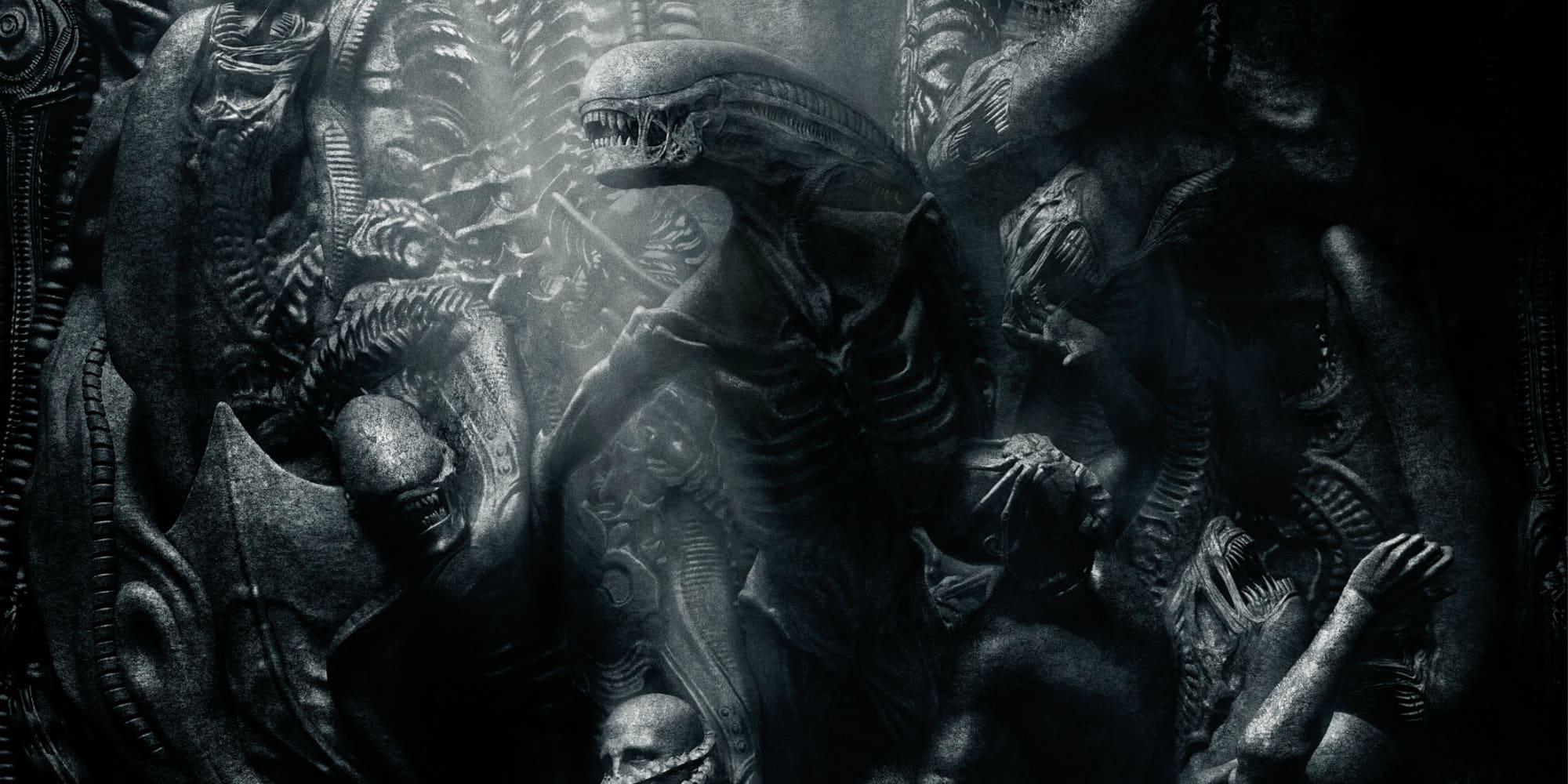 The Alien franchise has returned to haunt our multiplexes once again and although it may share some of the same traits as previous movies, there’s certainly more up Covenant’s sleeve than one might imagine. Prometheus was a movie which had split audiences and critics alike, with many complaining about its shaky script and lack of horror. Five years later, Ridley Scott is back with a sequel which not only amplifies the fear factor but also expands on the Alien mythology.

After having directed The Martian to much critical acclaim back in 2015, many fans have been hoping that his third venture into the Alien franchise would be just as groundbreaking as his first however. Alien:Covenant instead feels more like a compilation of his former works with the original Alien, Prometheus and Blade Runner all shining through.

Inherent Vice star Katherine Waterston takes the lead as Daniels, a level-headed terraforming expert who dreams of a simple life with her husband Jacob Branson – the captain of the Covenant. With things not going as expected, she soon finds herself in all kinds of peril alongside her comrades and having to fight for survival. Although Waterston’s performance is understated, she’s still able to showcase herself as a strong and capable heroine who is willing to rise up to the challenge when necessary.

Billy Crudup plays Christopher Oram, the first mate of the Covenant who struggles to connect with his fellow crew members due to his strong religious views.

Believing the voyage on the Covenant to be an act of destiny, Crudup is able to effectively portray Oram through the use of subtle facial gestures, making him a sympathetic character whose decisions throughout the course of the movie ring true. Danny McBride also has a big part to play as Tennessee, the plucky chief pilot of the Covenant who’ll stop at nothing to protect his crewmates from harm. With McBride usually being known for his comedic roles, it’s refreshing to see him in a different light as his character tries to bravely save as many lives as possible.

It’s Michael Fassbender who truly steals the show as not one – but two characters. Reprising his role of prototype android David, he’s able portray the character with graceful menace as he calculates ways of creating new life on the planet he now calls home.

The second character he plays is Walter, another android who assists the Covenant crew on their mission. A respected member of the team, Walter does his best to protect the Covenant from any impending danger. Playing one android would be hard enough however Fassbender is able to portray both with aplomb.

With both characters being polar opposites of one another, it’s truly a masterclass in acting to see how Fassbender brings both characters to life through the use of his voice alone. Having starred in some mediocre movies as of late, it’s great to see Fassbender being used to his full potential in which he gets the opportunity to chew up scenery. 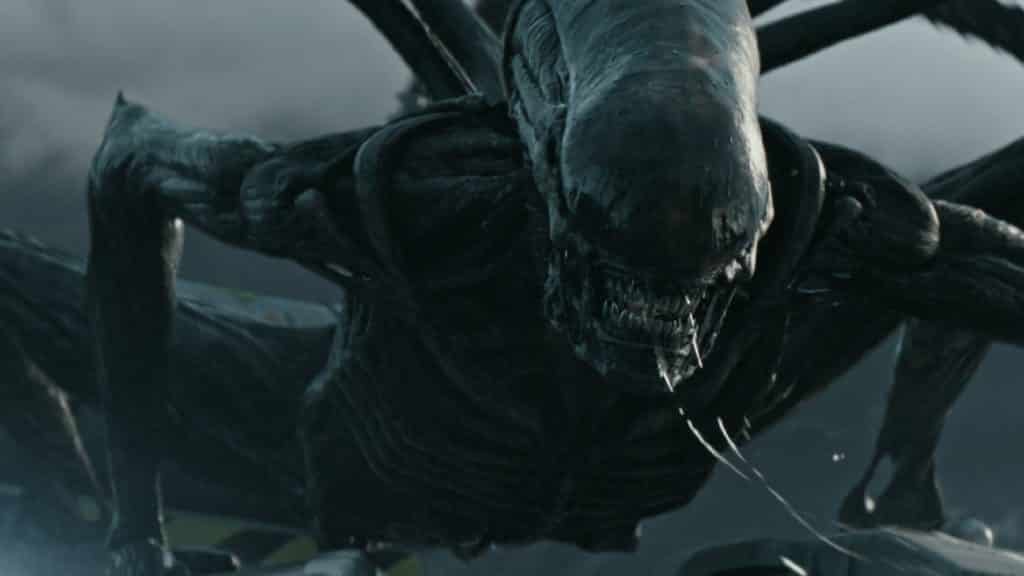 With John Logan and Dante Harper on writing duties, the script unfortunately suffers from the same shortcomings as Prometheus. There are instances where characters make gob smackingly bad decisions and there’s also some tonal issues towards the end of the movie. With powerful philosophical moments of what it means to be human and a sprinkle of bone chillingly dark moments scattered throughout, Covenant can at times feel like something rather special however there are also moments that bring us crashing straight down to earth.

Many of the issues lie with the movies third act which feels horribly forced and completely unwarranted. With characters having all of a sudden perked up from their grueling encounter, the climax is tonally inconsistent with what has transpired over the course of the movie as we venture into cheesy slasher territory.

Ridley Scott, however, is able to conjure up a bloodfest to delight most horror fans and inject some new light into the Alien franchise. With plenty of questions left unanswered, it’ll be interesting to see where the sequels will go from here. Having recently announced his intentions to direct two more, it seems as if we’ll have to wait a little longer before the franchise comes full circle.

Overall, Alien: Covenant is a solid entry into the franchise and opens up some interesting ideas for a sequel. Fans of both Alien and Prometheus will find something to enjoy with Covenant offering the philosophical ponderings of Prometheus and the brutality of previous Alien films. With the xenomorphs having a huge part in alleviating the danger throughout, the CGI can at times be a little distracting however one can’t deny how undeniably fun it is to see them wreak havoc once again.

Although Covenant may at times try to reach too far, there’s plenty of nuggets which can still be found in this rough diamond.