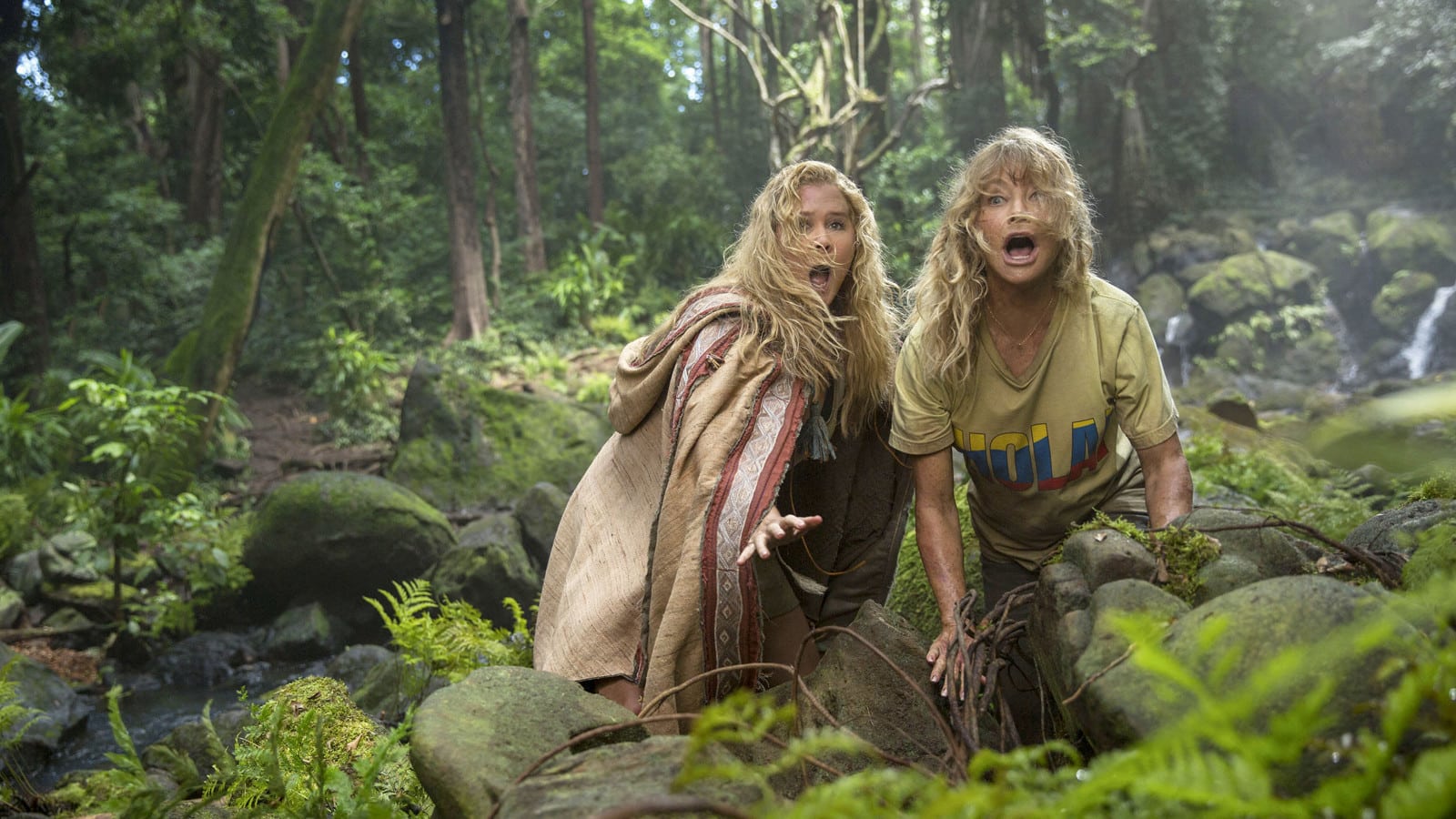 Its hard to find an actress working today who is more despised than Amy Schumer. After turning a successful career in comedy into a career in film, many have grown to dislike Schumer for her raunchy and outspoken attitude. For me at least, a lot of this criticism has been unfairly given, as her first major film Trainwreck (which she also wrote), was a truly terrific spin on the romantic comedy genre.

Schumer is looking to continue her momentum with Snatched, which again features her in the leading role. The film follows Emily, a down-on-her-luck woman who is forced to go on her luxurious vacation with her mother. Once they arrive, they are forced to fight for survival when they are kidnapped.

Despite the presence of a star-studded cast and a promising enough premise, Snatched is a major misfire from start to finish. The film fails to ever break away from the mold of other formulaic comedies, failing to leave any real impact on audiences.

The only quality holding this film back from being among one of the worst comedies in recent memory is the cast. I give Schumer a lot of credit for her dedication to even the silliest of gags, giving a sincere effort from start to finish. Much has been made about this being the return of Goldie Hawn to the big-screen, and while its obviously not the best of circumstances, she does do a solid job. She and Schumer have a good chemistry onscreen and Hawn’s sheer ability makes even the worst scenes manageable. Supporting players Ike Barinholtz, Joan Cusak, and Wanda Sykes are also able to squeeze out a few laughs.

Aside from the cast, this film is a shockingly joyless experience. What surprised me most was the fact the film was directed by Jonathan Levine, who has directed funny movies in the past like The Night Before and 50/50. Levine’s effort here  is noticeably missing, as there is nothing to distinguish the film from other mainstream comedies It clearly feels like a paycheck effort by him, which is understandable in this business but also disappointing to see from a great talent.

The goal in any comedy is to get the audience to laugh, a mark this film fails at repeatedly. Scribe Katie Dipole’s script is largely by-the-numbers as far as raunchy comedy goes. There are a few big comedic set pieces here, but most of the film’s comedy is reliant on the improv of the actors. Each of the set pieces falls flat, with these moments trying too hard to shock the audience. By the end of the film, I only chuckled two times, which is pretty awful for a comedy.

Like many other summer comedies, its a shame at just how predictable and formulaic Snatched ends up becoming. Comedy as a genre should continue to grow and push boundaries, exploring new ways to make audiences laugh out loud. This film however is another example of a bad trend in the genre, with raunchy comedies being shockingly safe and predictable.

Snatched is a forgettable, laugh-free affair that settles to achieve the bare minimum. Hopefully Schumer will rebound from this film, as I still believe she is a comedian with a lot of potential in Hollywood.