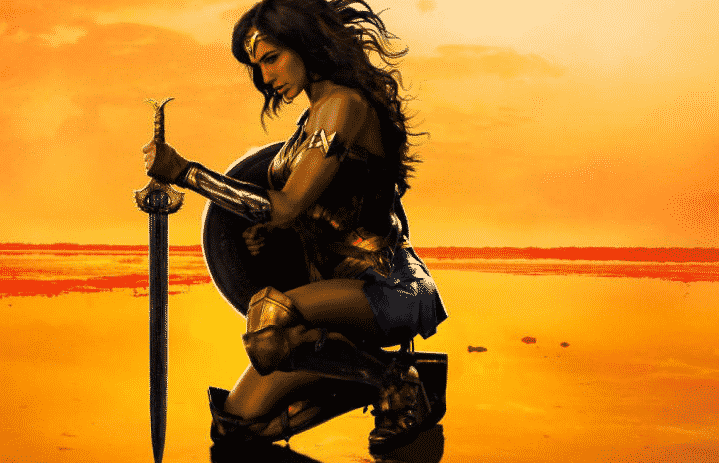 Last year was tough for the DC Cinematic Universe with Batman v Superman: Dawn of Justice dividing critics and fans alike. Performing slightly under Warner Bros. expectations, some fans feared for the direction of the DCEU, with certain groups criticizing the overall tone for where the universe was heading.

A few months later, Suicide Squad was released and although it was a resounding success at the box office, most fans and critics panned the movie for it’s script and it’s tonal inconsistencies (which can most likely be attributed to Warner Bros. editing the film). Being a victim of studio interference, there were rumblings online as to whether or not Warner Bros. had lost faith in their vision for the DCEU.

Wonder Woman is just weeks away and anticipation is at an all time high. With the movie playing to a handful of people, reactions have started to slowly trickle through online and many fans have tried to paint a picture of what to expect.

Obviously, first reactions don’t tell us much as many of the audience members who gain access to these screenings are not allowed to comment too much on what they have seen. Take into consideration that a lot of these people don’t want to outright dismiss the movie, for fear of not being invited to future screenings, a general consensus can at times be pretty hard to pinpoint.

Well now a handful of people have started to tweet their thoughts and although they don’t reveal much, it seems as if the DCCU could be heading in the right direction.

“I can’t get into specifics but @GalGadot gives a beautiful, nuanced, powerful performance. @PattyJenks is SO GOOD with actors.” – The New York Times best selling writer Marc Andreyko

“I just saw Wonder Woman. Not allowed to talk about it yet… but will say Patty Jenkins is a wonderful human who is too good for this world.” – Bustle’s Entertainment Editor Anna Klassen

“Saw something tonight been dreaming about since I was little. “Wonder” what it was?” – Geeking Out AMC’s Smith Lord

“It really is good. Dark but funny too. Gadot is great and the Amazons are brilliant” – Daily Star’s Andy Lea

Now as you can see from the tweets above, a lot of these comments are extremely vague. With a couple of ambiguous tweets and comments on how wonderful director Patty Jenkins is, we will have to wait and see.

The movie is yet to be shown to the critics, however, with rumours online suggesting that the film had encountered studio interference once again, could we be about to get another sucker punch within the DCCU? Let’s certainly hope not.Only time will tell!

Are you excited for Wonder Woman? What do you make of the latest reactions? Have you been a fan of the DCCU previous entries? Sound off down below!