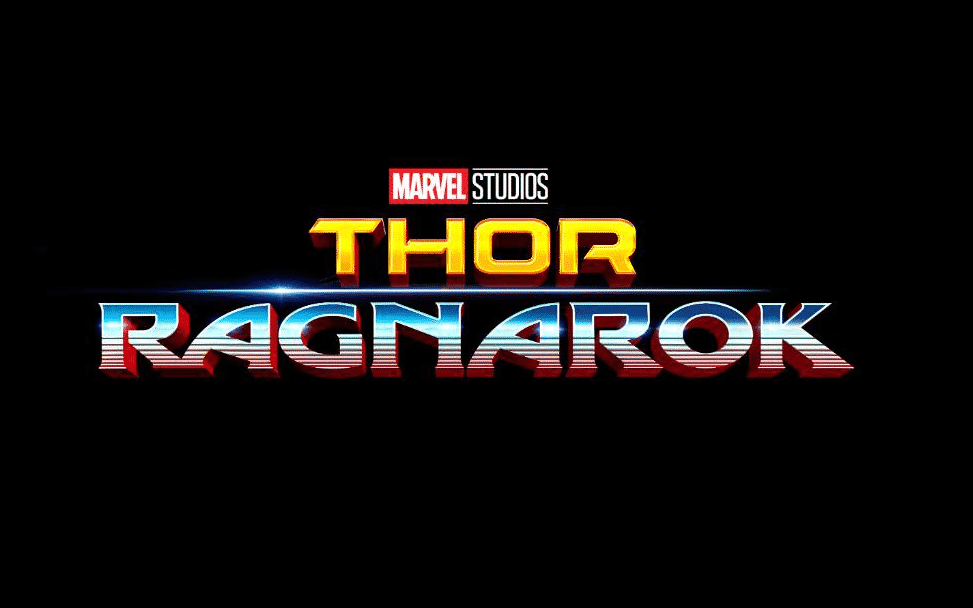 We’ve still got a while to wait until Thor: Ragnarok hits theaters on October 27th – but that hasn’t stopped the marketing campaign from kicking off. With the first teaser trailer having debuted last month, fans have seemed to embrace the new direction in which Taika Waititi has taken the franchise.

With a variety of bright colours on show and a distinctly playful feel to proceedings, it looks as if we could be in for an exciting change. Having racked up an impressive amount of views within its first 24 hours, Thor: Ragnarok is Marvel’s and Disney’s most viewed trailer within that time frame which just goes to show how much appeal the character has within the MCU.

Well now, the latest issue of Empire magazine offers a sneak peek at Chris Hemsworth just before he enters the arena for his ultimate showdown with the Hulk.

As you can see from the picture above, Chris Hemsworth is sporting a new look that is drastically different from his usual appearance. With shorter hair and some new battle Armour, it’ll be exciting to see what the villainous Grandmaster has in store for Marvel’s mightiest heroes. With Thor: Ragnarok taking inspiration from the comic book of the same name, one can only wonder at what threats await the God of Thunder.

Do you like Thor: Ragnarok’s new direction? What did you make of the first trailer? Have you been a fan of Thor’s previous outings? Sound off down below!