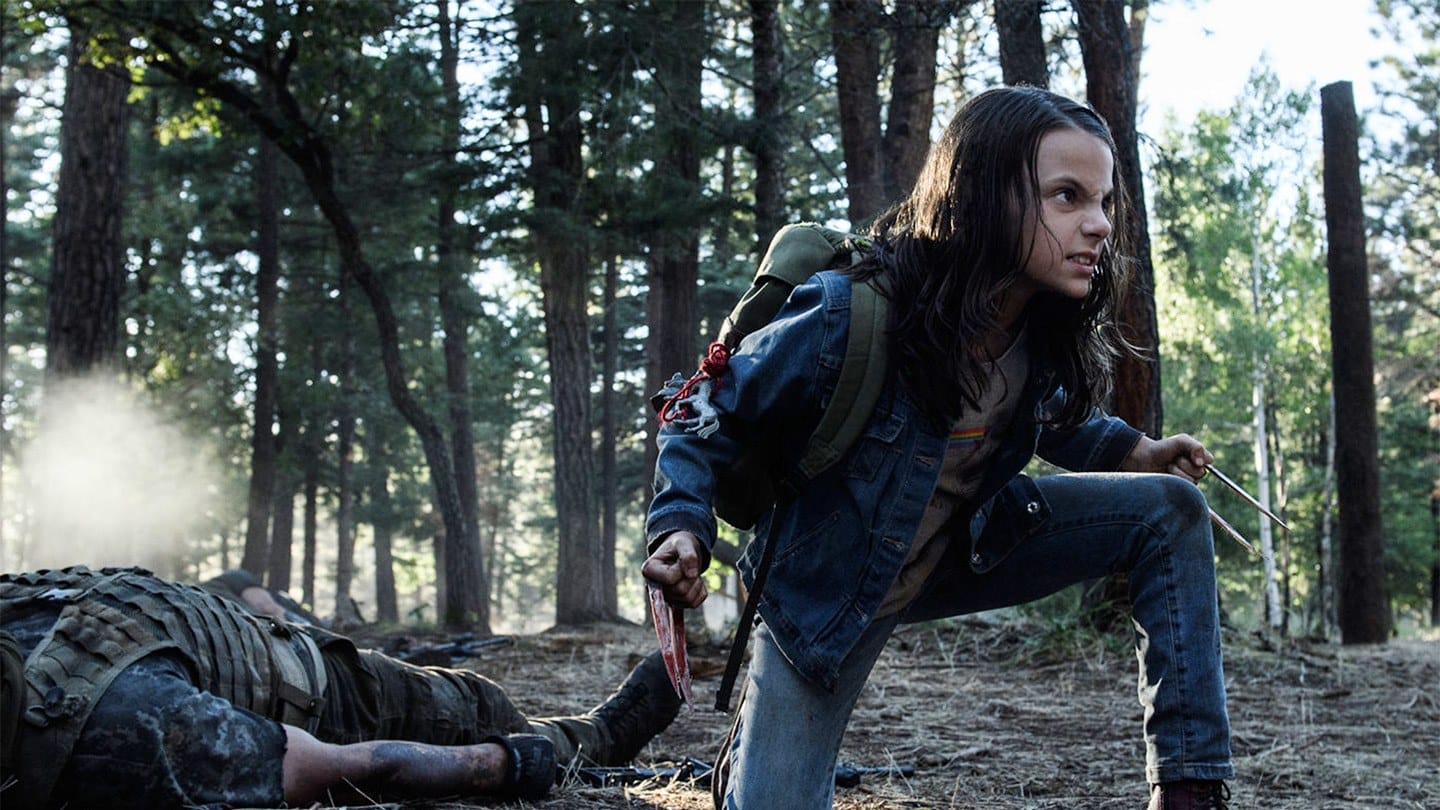 Wolverine fans finally got the movie they deserved earlier this year when Logan was released. With Hugh Jackman portraying the character for the final time, he had went on record stating how he wanted to do the character justice after 17 years in the role.

With X-Men Origins: Wolverine disappointing fans and critics alike, The Wolverine was then set to right the wrongs of previous movies with an authentic portrayal of the character. With Darren Aronofsky originally hired to direct, anticipation was at an all time high. However, after departing the project, James Mangold then took over the helm and produced a movie which was generally well received by all.

It was Logan, however, that stunned both fans and critics alike with a story which tugged on everyones heartstrings and performances that made everybody stand up and listen. One such performance came from Dafne Keen, the young actress who portrayed Laura Kinney/X-23, the daughter of Wolverine.

Entertainment Weekly has posted a clip online which shows Keen in the audition process and it’s no wonder she was successful in nabbing the role.

Improvising opposite her co-star – Hugh Jackman, it’s clear to see how much confidence Keen has in the role and it even gained the attention of Patrick Stewart, who had remarked that the footage from her audition tape was ‘extraordinary.’

You can see the clip down below:

Her audition and much more can be watched once Logan is released on digital download this Tuesday and then Blu-ray on May 23rd.

Will you be purchasing Logan on Blu-ray? What was your favourite Wolverine moment? Who would you like to see take over the role? Sound off down below!