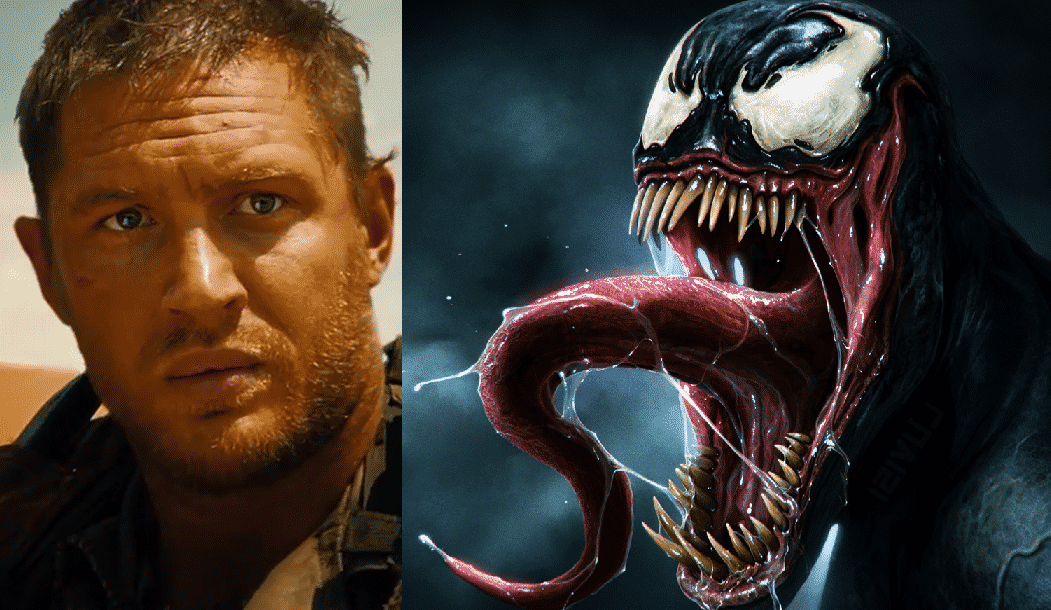 When Sony announced a Venom movie a few months back, not many people were excited – because it won’t be set within the Marvel Cinematic Unvierse. It is, R-Rated, however, which definitely gives it some promise.

Another announcement gives it some promise as well – as Tom Hardy has signed on for the project and Ruben Fleischer will direct.

Per the THR report:

Sony has ensnared a star and director for its Spider-Man offshoot, Venom.

The project is one of Sony’s top priorities and the studio is not wasting time as the movie is set to open Oct. 5, 2018.

It looks like Sony really wants to get this thing right – and someone like Tom Hardy definitely brings credibility to the project.

While some were hoping to one day see Spider-Man battle Venom in the MCU, it appears that they’ll have to wait even longer. However, if the Venom movie were to include Carnage in the storyline, I’m sure people would eventually get over it.

Being one of those people who had initial doubts, I’m ready to give this one a chance. After all, it can’t be worse than Spider-Man 3’s portrayal of the character – can it?

What do you think of this news? Do you think the Venom movie will be any good? Be sure to tell us your thoughts in the comment section below!