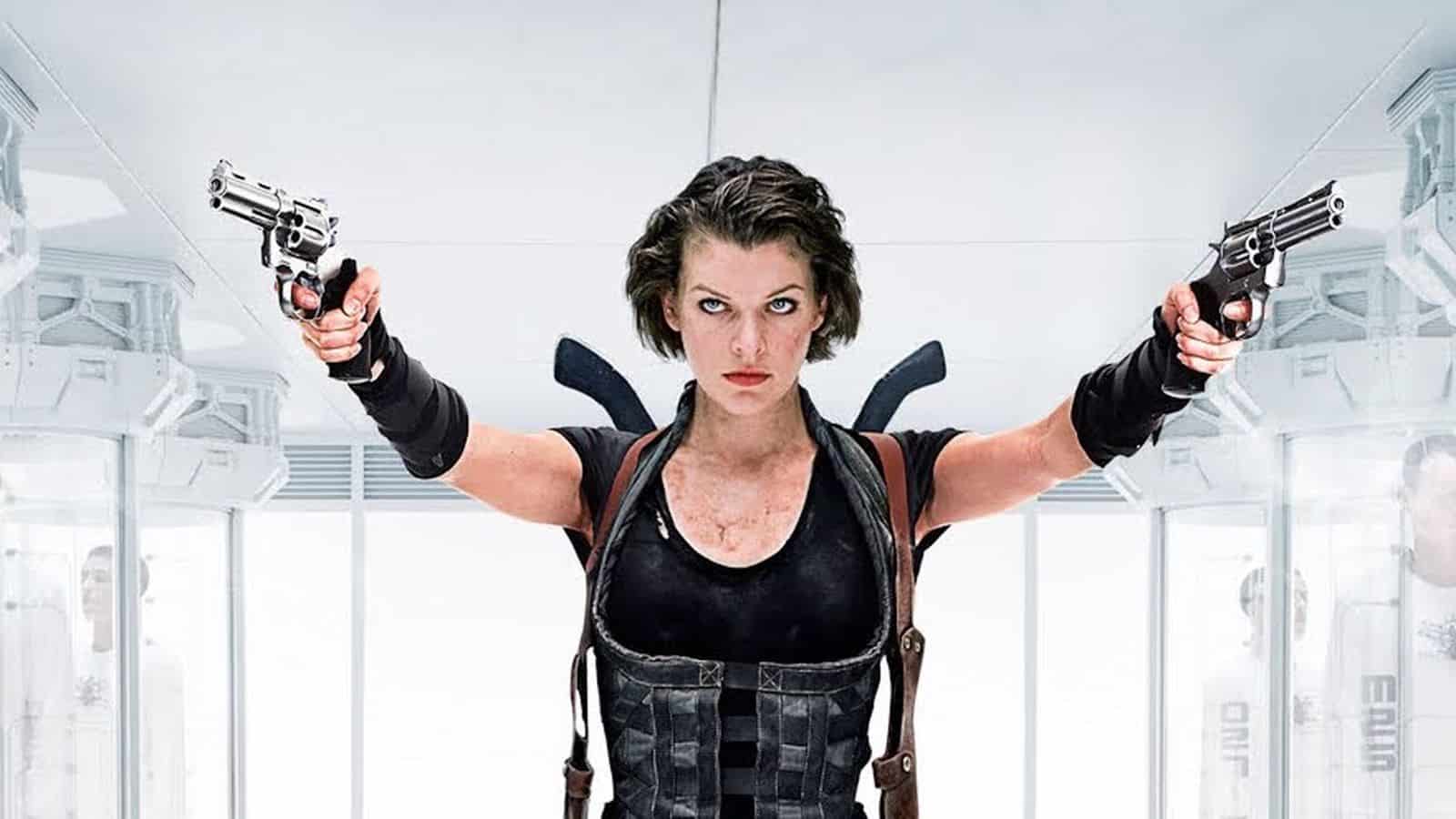 It looks like Resident Evil is following in the footsteps of franchises which used the subtitle “The Final Chapter” and still returned for another outing.

Variety reports that the iconic horror-action film franchise, inspired by the video game series of the same name, is being rebooted with a plan for at least six films.

The announcement was made by Constantin Film board chairman Martin Moszkowicz at Cannes Film Festival. Constantin Films owns the film rights to the franchise and produced all of the previous films. Moszkowicz’ plan includes the release of six films in this franchise – the same number that the original series contained.

This does make sense, of course, given that the original series made $1.2 billion worldwide – making it the highest grossing franchise based upon a video game.

For now there still isn’t any other details like who could direct or star, and it’s not known if it’ll tie into the previous franchise at all. But maybe they’ll play their cards right and give us an adaptation that’s more like the original games.

The film series features the “fictional Umbrella Corporation, which acts as the main antagonist in the series, and is a bioengineering pharmaceutical company that creates bioweapons. Umbrella was responsible for the zombie apocalypse, which occurred after the corporation’s T-virus infected the Earth’s population. The films follow protagonist Alice, an original character created for the films portrayed by Milla Jovovich. Alice, who was once a security operative working for Umbrella, becomes an enemy of the corporation. Characters from the video game series also appeared in the film series, including Jill Valentine, Carlos Olivera, Claire Redfield, Albert Wesker, Chris Redfield, Barry Burton, Leon S. Kennedy and Ada Wong.”

What do you think about Constantin Films rebooting Resident Evil? Let us know in the comments section below!