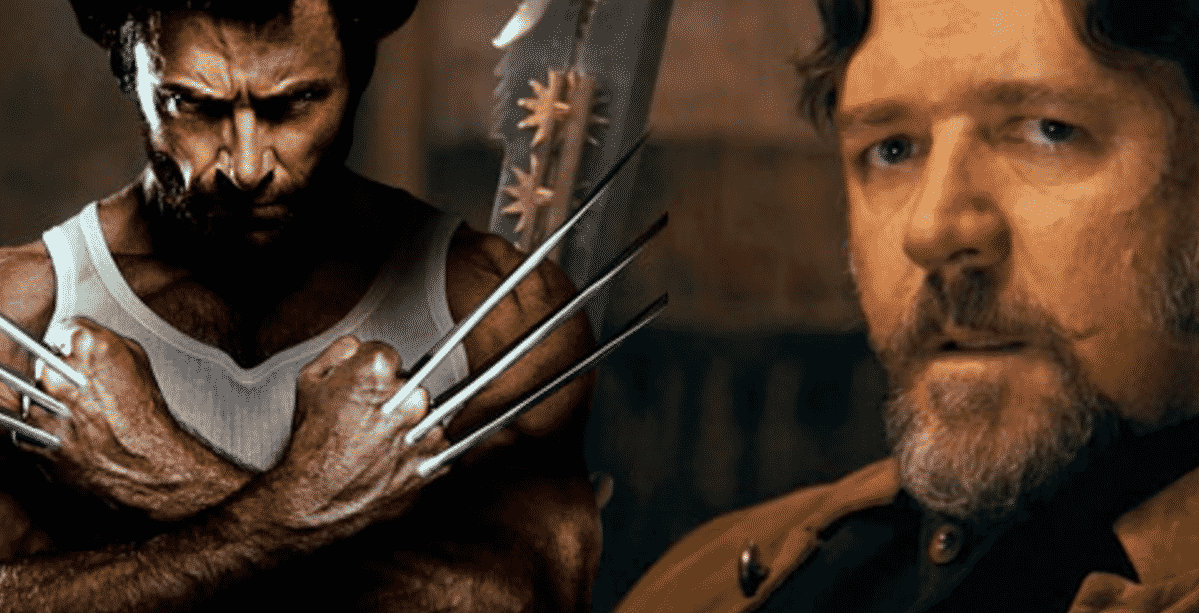 Before Hugh Jackman’s initial casting as the iconic Wolverine for 17 years, the studios approached Russell Crowe who, up until now, declined without a stated reason. Apparently the reason for Crowe’s decline was Gladiator, but not just in the “scheduling conflict” sort of sense you may think.

Crowe opened with Fitzy & Wippa, an Austrailian radio show, on the time X-Men’s director Bryan Singer confronted him about the role:

Bryan [Singer] was a friend at the time, and he was really putting the pressure on. If you remember, Maximus has a wolf at the center of his cuirass, and he has a wolf as his companion … which I thought was going to be a bigger deal [at the time]. So I said no because I didn’t want to be ‘wolfy’, like ‘Mr. Wolf’.

While a decision he firmly believed, the reasoning ended up falling through once the film was trimmed out and left out the wolf symbolism, to Crowe’s dismay.

When Ridley was cutting the movie, it was inconvenient to keep the dog alive — so the whole wolf thing, no one ever mentions it!

Jackman really owes it to Crowe for not only declining the role, but allowing the opportunity to be directed towards him specifically, as he actually recommended Jackman to the once-disappointed Bryan Singer. Ironically, the same sort of situation happened with Jackman’s casting in 2008’s Australia.

And knowing the general opinion of the audience of X-Men, it was certainly for the better.

Logan, marking Jackman’s final appearance as Wolverine, is currently out on Digital HD and will be released on Blu Ray May 23rd.

Would you liked to have seen Russell Crowe as Wolverine? Let us know in the comments below!