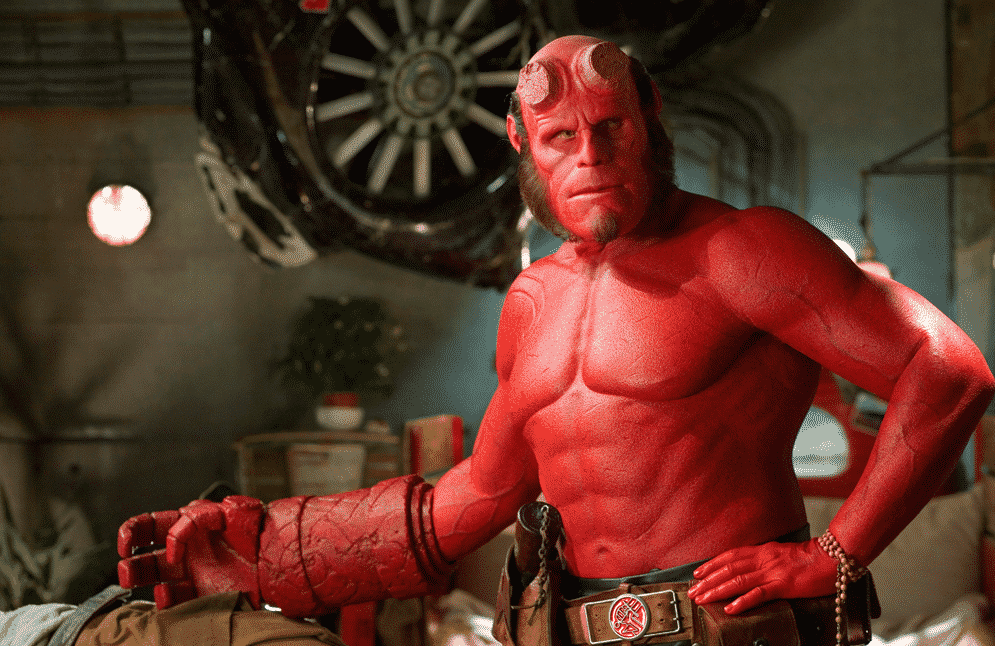 Replacing an iconic actor in a role can be daunting work, just recently a producer on the Logan film admitted it’s hard to even think about replacing Hugh Jackman as Wolverine. It is however nice when you see that there are no hard feelings between the original and their replacement, which is exactly what has happened between Ron Perlman and his successor David Harbour, soon to be taking over as the Red Badass, Hellboy. Fans were disheartened earlier this year to discover that often promised, Hellboy 3, was instead going to be a reboot starring Stranger Things actor, David Harbour.

The biggest disappointment was that Ron Perlman who played the titular character in the previous films wouldn’t be returning, given that he played the film as well as anyone could have. It’s for this reason that Perlman recently offered his support for Harbour at Detroit’s Motor City Comic Con (via Dread Central) this weekend.

He told the crowd:

“David Harbour is a good dude. I wish him nothing but the best when it comes to the retooling of HB.”

He was also asked what the third Hellboy would have entailed, to which he explained:

“The third one was meant to be epic and conclusive and a resolve for all these, almost, Greek oracle promises of the destiny of Hellboy. It would’ve made for a really good movie, I think.”

It’s definitely a shame that we’ll never get to see to the grand conclusion to what Guillermo Del Toro and Ron Perlman started back in 2004, but hopefully the upcoming reboot can live up to its predecessors.

The reboot, directed by Neil Marshall and titled Hellboy: Rise of the Blood Queen, is expected to begin filming as early as September for a 2018 release. A poster for the film recently popped up at the Cannes film festival.

What do you think? Are you disappointed that it’s a reboot? How do you think Harbour will do? Let us know below!