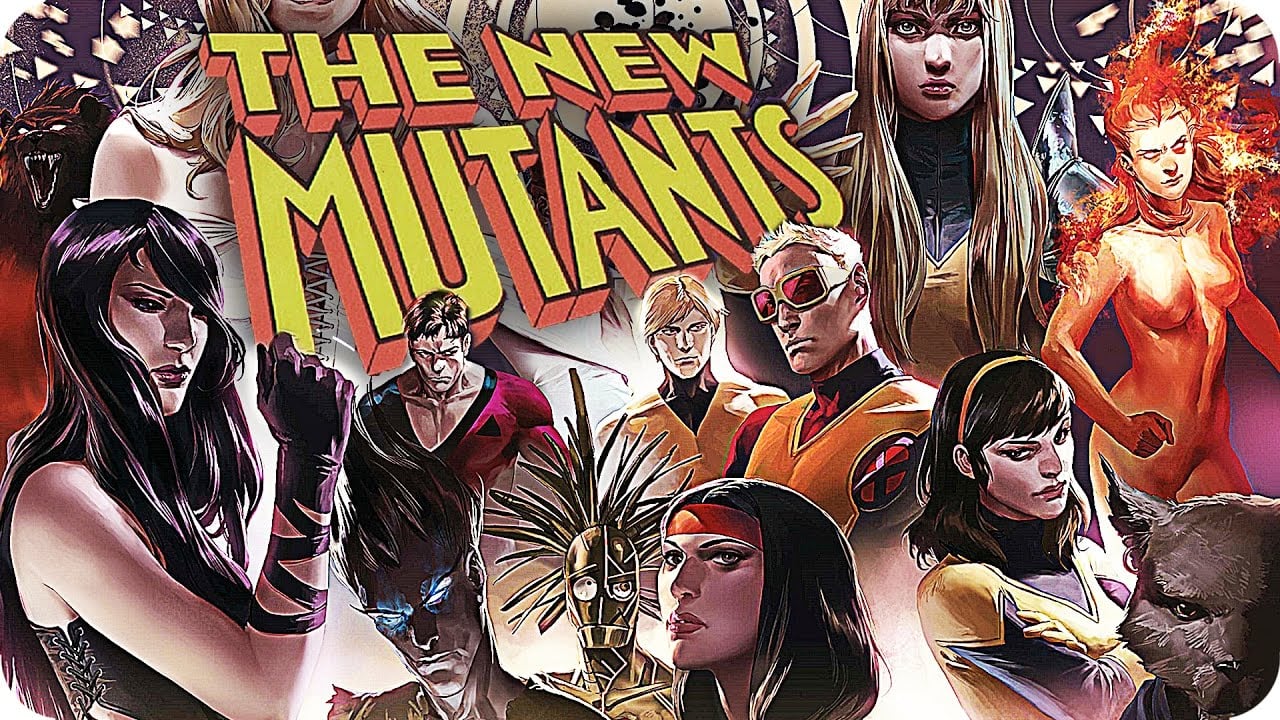 The X-Men spin-off film for the New Mutants has been in development for years now. But progress has quickly been catching up and EW now has a brief synopsis for the film.

“Held in a secret facility against their will, five new mutants have to battle the dangers of their powers, as well as the sins of their past. They aren’t out to save the world — they’re just trying to save themselves.”

It’s not a wholly original concept, but director Josh Boone did have some interesting details to reveal himself.

“We are making a full-fledged horror movie set within the X-Men universe. There are no costumes. There are no supervillains. We’re trying to do something very, very different.”

He finishes by saying that his vision is of “a darker and more surreal and impressionistic X-Men series than we’d ever seen before. It felt like Stephen King meets John Hughes. We made a comic book with what our vision of the series would be. We love that Fox wants to make all these different X-Men spinoffs as drastically different as they can.”

It certainly sounds unique, and hopefully it’ll do justice to the original comic book material. We’ll just have to see what happens.

For those of you who don’t know, the New Mutants comics started in 1982. They were written by Chris Claremont and accompanied with art from Bob McLeod. Mike Gustovich would later join the creative team when the New Mutants got their own ongoing series in 1983.

What do you think, are you excited for Josh Boone’s New Mutants? Let us know in the comments section below!