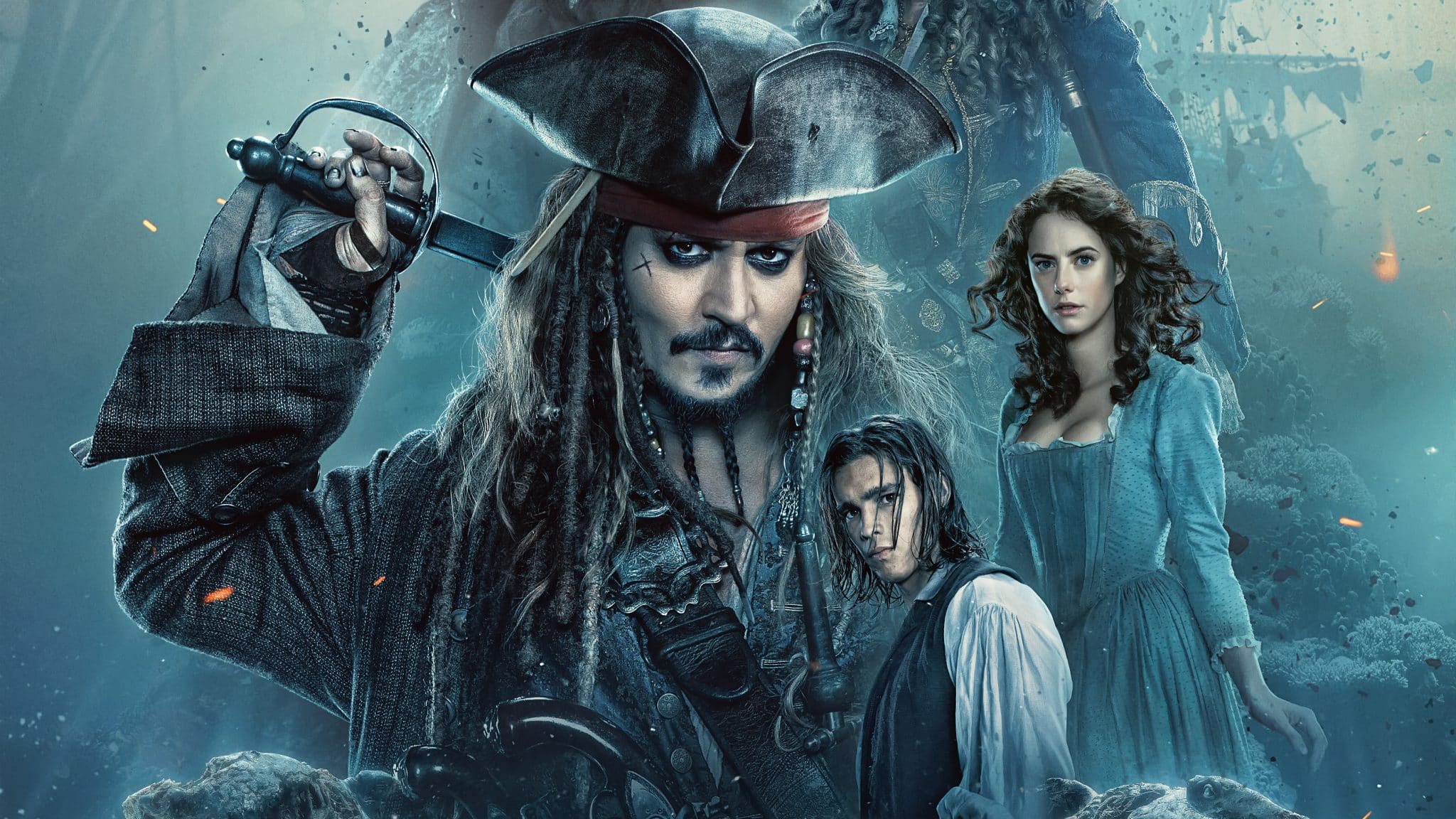 Ever since discovering gold with Pirates of the Caribbean:The Curse of the Black Pearl, Disney has continuously tried to repeat its level of critical and financial success. While the box office totals have been strong, the films themselves have been either a mixed bag or fairly terrible (looking at you At World’s End).

Trying to breath new life with the fifth entry in the franchise is Dead Men Tell No Tales. The film follows the continuos journey of Captain Jack Sparrow, who along with a few new faces must find the trident of Poseidon to escape the deadly hands of the undead Captain Salazar.

Dead Men Tell No Tales takes a page from other franchises and tries to reinvent the brand along with offering a nostalgic conclusion for many classic Pirates’ characters. While earnest in attempt, the film fails to breathe much life into a dying franchise.

To be fair, this film is a noticeable improvement over some of the other Pirates’ sequels. This film in particular is more self-aware, cutting out a lot of the unnecessary “epic” moments for more straight-forward swashbuckling action. This is also by far the shortest entry in the series, with the film moving at a smooth clip throughout its two-hour running time. Cutting out a lot of the useless side characters and over-explanation of the mythos helps keep the ship afloat.

Action-wise, Dead Men Tell No Tales tops its predecessors. Kon-Tiki directors Joachim Ronning and Espen Sandberg deliver a lot of style and vibrancy to the set pieces here. Their fast-moving and unique camera work put the audience in the heat of the action, with each sequence upping the ante with imagination and entertainment. 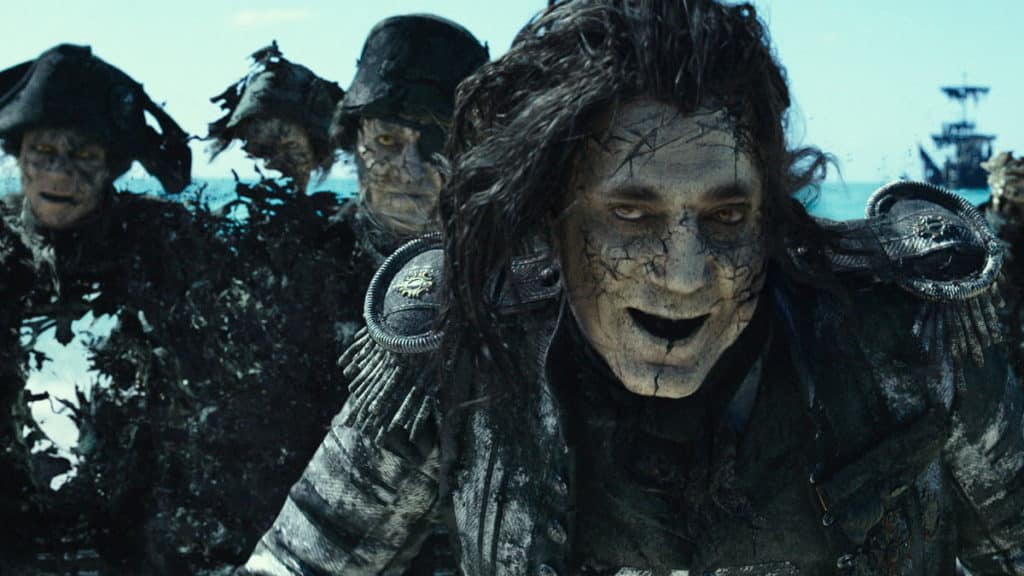 At its core though, Dead Men Tell No Tales is about as conventional a blockbuster can get. What once was an alive and amplified franchise has become a shell of itself, seemingly going through motions throughout.

A big reason why is the performances. Johnny Depp was nominated for an Oscar for bringing Jack Sparrow to life on the big screen, but at this point it feels like he could care less about the role. Depp is in essence playing a caricature of who Sparrow was, bumbling from scene to scene without much energy or purpose. He is asked to carry much of the film’s comedic weight on his shoulders, but most of the jokes here fall flat on their face. Both Depp and the film itself have no idea where they want to take the character, resulting in him becoming bizarrely incompetent and having very little to do with the actual story.

The whole cast here has very little to do. New faces Brenton Thwaites and Kaya Scodelario are serviceable, but strapped into largely thankless and bland roles. Their dynamic together feels incredibly forced, as the franchise tries to recapture the spark of Orlando Bloom and Kiera Knightley in the previous entries. Javier Bardeem is shockingly forgettable as the villainous Salazar, having no moments to truly shine on the big screen. Its always nice to see Geoffrey Rush, and he at least makes the most out of what he has here.

In a desperate act to breath the franchise new life, scribe Jeff Nathanson takes a page out of Star Wars: The Force Awakens book in trying to start a new page for the franchise while giving a conclusion to previous entries. Not only does most of these attempts feel fairly forced, but also fail to add the emotion or significance it wants to have. After four sequels, Disney and company have continuously failed to see what made the original so successful, desperately trying in any way to remain relevant among new franchises.

Pirates of the Caribbean: Dead Men Tells No Tale may not be the worst film in the franchise, but is perhaps the most forgettable. After fourteen years, its time for this series to just walk the plank.