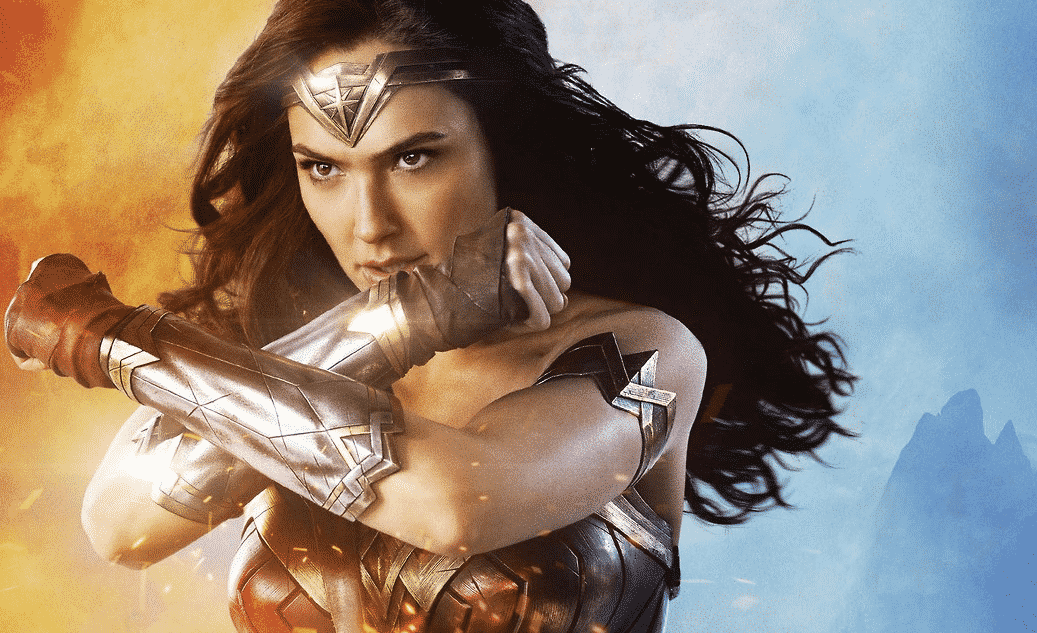 With the Wonder Woman film adaptation on the horizon, Warner Bros. is hard at work with promotional duties. While there’s been plenty of interviews and different clips released, some have been more curious about the film’s score. And now the movie’s first track has been released – and it’s pretty sweet.

The track comes from Warner Bros.’ record label, WaterTower Music. Titled “Angel on the Wing”, it’s a very mystical-sounding track and ends on a very powerful note. Also released was Sia’s official song for the film, “To Be Human”.

You can listen to them both below.

Gregson-Williams of Hacksaw Ridge fame composed the music, and there’s definitely a similar vibe. It’ll be interesting to see what the entire score will turn out to be like.

In the early 20th century, the Amazon princess Diana, who is living on the island of Themyscira, meets American military pilot Steve Trevor when he washes ashore. After learning from him about the ongoing events of World War I, she leaves her home for London to bring an early end to the war.

Wonder Woman will star actress Gal Gadot in the title role. Chris Pine will star as Steve Trevor, a captain from the US Army Air Service.

Wonder Woman hits theaters June 2, 2017. Meanwhile we will see the hero again later this year on November 17, 2017, in Justice League.

What did you think about the two musical pieces for the film? Are you excited to see Wonder Woman? Let us know in the comments section below!