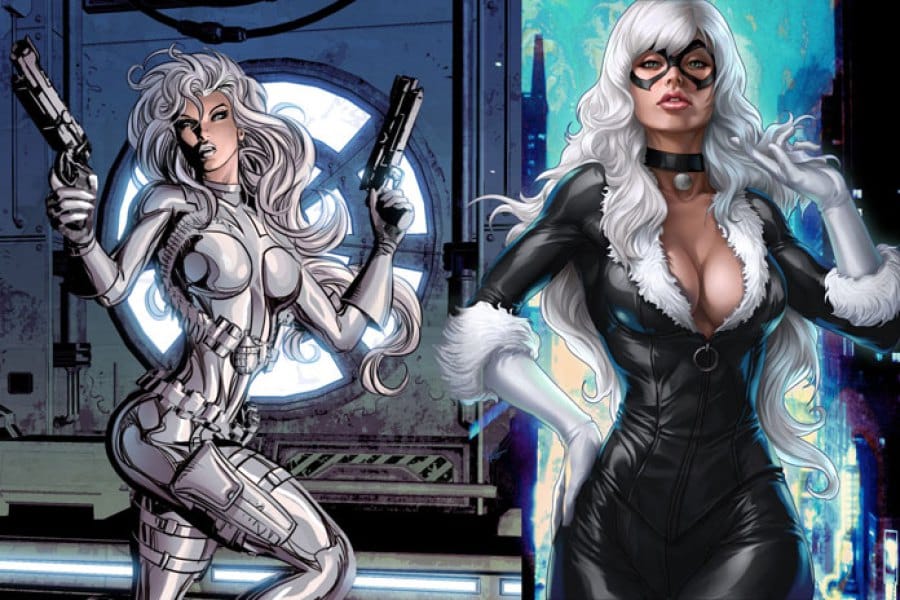 Sony appears to be getting ready to go all out on its Spider-Man Universe with every character connected to Spider-Man imaginable – without Spider-Man.

A new report from Splash Report regarding Silver & Black – the upcoming Silver Sable and Black Cat movie, states that it could feature some very interesting characters in the movie:

“Here are some details about the story: Seven years after Mendel Stromm (a.k.a. Robot Master) and his two henchmen (The Scorpion and The Tarantula) killed her father, Silver Sable is hired by the government to find Felicia Hardy. The Black Cat, a master hacker and thief, has apparently stolen valuable secret information. She’s hiding in the lawless and dangerous triple frontier area between Paraguay, Argentina and Brazil.

Once there, Sable ask her old contact Dmitri Smerdyakov (a.k.a. The Chameleon) to locate her. But it seems, the government are not the only ones looking for the Black Cat. It seems Felicia had made a deal Stromm to save her father from a Russian prison and she’s been genetically enhanced. Now, the mad scientist wants his prized experiment back because his financier (cough Norman Osborn cough) wants a return on his investment.

There’s no appearance or mention of Peter Parker or Spider-Man.

Be sure to read this rumor with a grain of salt – as a lot of these are just that. Rumors. It sounds interesting, though.