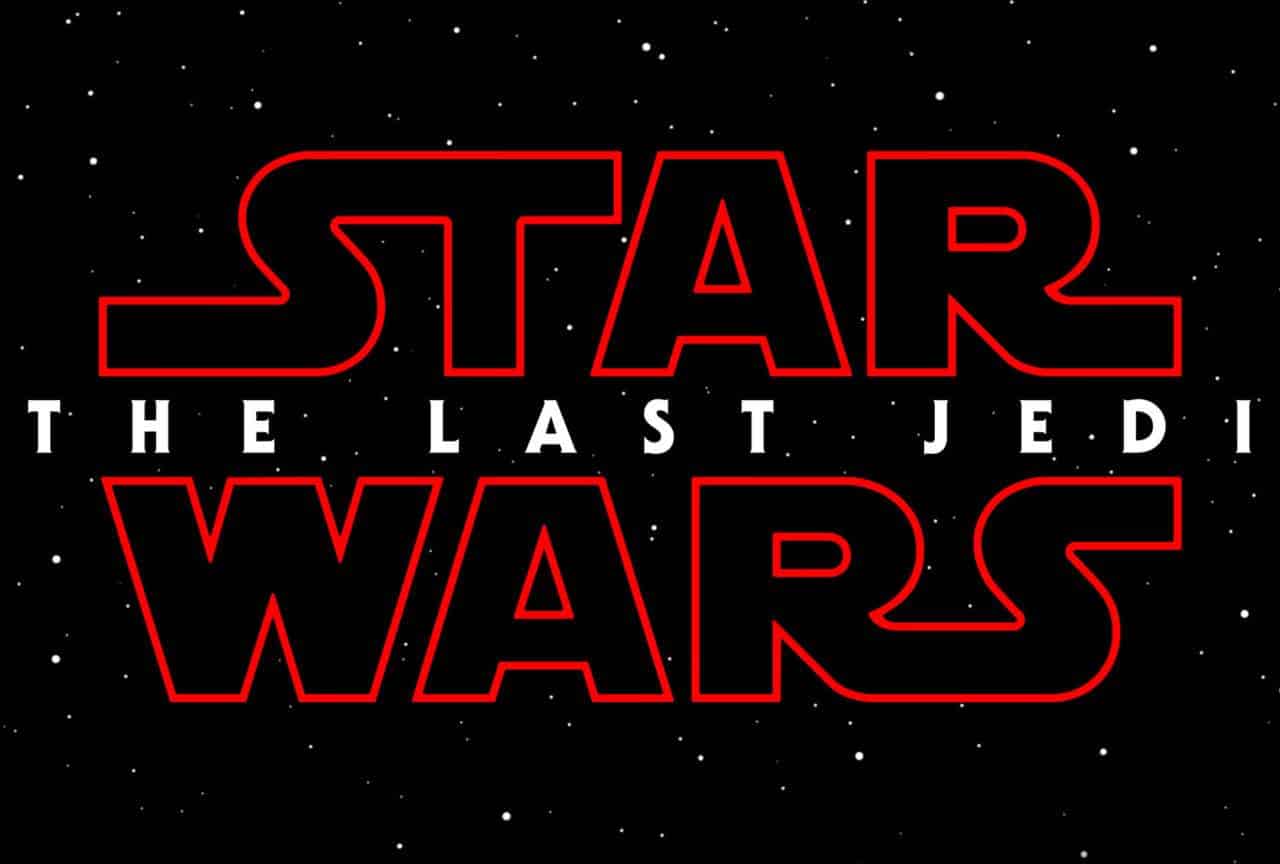 There’s been one especially big source for movie leaks and news lately – and it’s all from LEGO. The popular toy brand has been used as a promotional tool for a variety of films. This means movie scenes and characters are done up in LEGO style; and then this leaks important information when images of the sets are released before the film is ready. Now, with Star Wars: The Last Jedi just months away, a new image of a LEGO set for the film has been released on Twitter.

Interestingly enough, it features a mini figure for Supreme Leader Snoke, the new baddie who was introduced in the last film. The character is shown to be wearing golden silky robes, and this matches up with rumors about the character from some time ago.

As you can see below, it’s a rather risky choice. Previously antagonistic Star Wars villains have worn dark, brooding clothes. It’s rather odd seeing a villain that’s supposedly tuned into the Dark Side of the Force wearing bright gold, but the film may have a strong reason for the decision.

Of course, the set reveal isn’t official, but it could also be confirmation that Snoke will play a more physical role in this sequel compared to his first appearance. Instead of being a gigantic CGI hologram, he appears to be a more grounded but still-disfigured humanoid.

The biggest question the set raises is how much time Snoke will be in this movie, and whether or not it’ll just be another background appearance. It’d make sense to save him just a little longer for a final revelation in Episode IX. Perhaps we’ll get a better idea as we move through the next few months and get closer to the film’s release date.

What do you think about Snoke’s possible new appearance? Let us know in the comments section below!