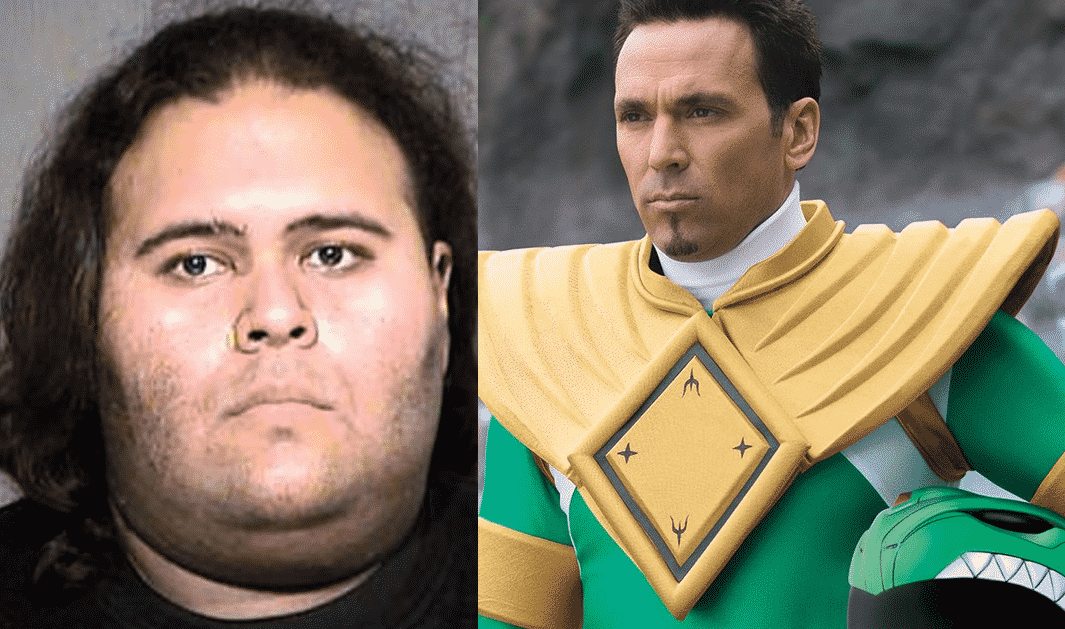 In what is sure to be one of the most random stories you’ll read today, a gunman claiming to be The Punisher went to a local Comic Con in Phoenix with a ton of guns and a mission to kill what he deemed ‘bad cops’ and also Jason David Frank.

The man Phoenix police arrested Thursday for carrying four loaded guns inside the Phoenix Convention Center during Phoenix Comicon has been booked for attempted murder and several more charges. A judge set his bond at $1 million on Friday.

Police said 31-year-old Mathew Sterling made threats to harm a performer at the event. Police also believe he intended to attack officers as well.

The report also states that he made multiple threats on Facebook.

According to court documents, Phoenix police received a call from the Hawthorne Police Department in California. Hawthorne police said a witness reported reading Facebook messages from Sterling who was posting pictures of Phoenix officers and threatening to shoot them.

Sterling resisted when approached by police at Phoenix Comicon and even ripped off an officer’s police patch on his uniform, according to court paperwork. He was eventually overpowered and taken into custody.

Police say Sterling was armed with a shotgun and three handguns that were all fully loaded. He was also carrying a combat knife, pepper spray and throwing stars. Police said he was wearing body armor.

Jason David Frank has also responded to the incident:

“Due to the pending allegations, I will only state I do not know the person who was arrested, but I will pray for him. This incident is an eye-opening situation to increase and add more security to all Comic-Cons around the world.”

The first video of the man in court has also been released:

Thankfully, no one in the incident was harmed.