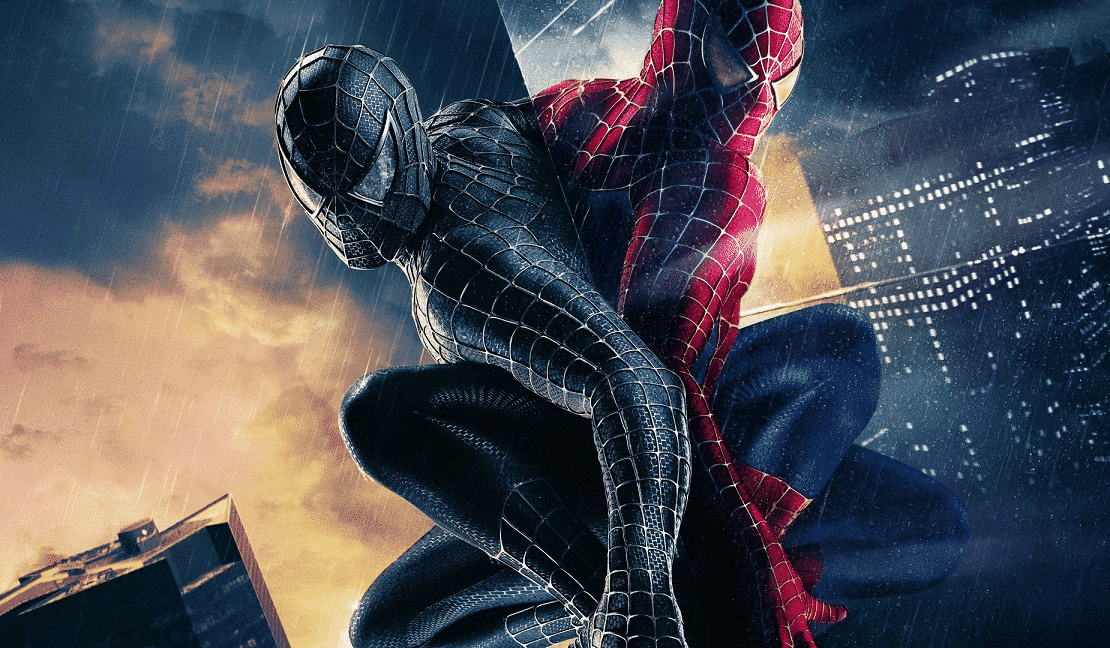 Often times, the third film in trilogy has a bit of a rough time. It’s happened to The Godfather Part 3, Iron Man 3 and The Dark Knight Rises – but one of the most notable examples is 2007’s Spider-Man 3. Coming off the back of two hugely successful films, it was always going to have a lot to live up to, so when the film finally hit theaters to a series of underwhelmed reviews, fans were ultimately disappointed.

However, word recently hit the web (pun not intended) that a new cut of the film was on it’s way, something which gave fans hope that the movie could be redeemed in some way. Although with the new cut hitting the internet this past week, those who were hoping for a spectacular (pun intended) turnaround are likely to be disappointed once again. Read on to find out more.

This new version, dubbed ‘The Editors Cut’, recently made it’s way to Amazon’s Rental section this past weekend before being removed from the site less than 24 hours later. For those of you disappointed that you missed it, rest assured that you haven’t missed much.

Those who did manage to check out the film reported that it is in fact shorter than cut we got in theaters back in 2007 with little in the way of new footage making it into this edition.

One of the new pieces of footage found in the film involves Tobey Maguire’s Peter Parker trying out his new black suit whilst swinging through the city. Other changes involved several pieces of dialogue being and entire scenes being omitted entirely. The film does include a new version of the score from Christopher Young which accompanies several scenes.

Overall it sounds as though there’s not much to warrant spending money, except only for the die-hard fans of the film (although I expect even those two will be disappointed). However if you looking to check it out, ‘The Editors Cut’ is expected to have a home media release later this year as part of an anniversary edition.

What do you think? Did you catch this version this weekend? Will you be buying it? Let us know below!