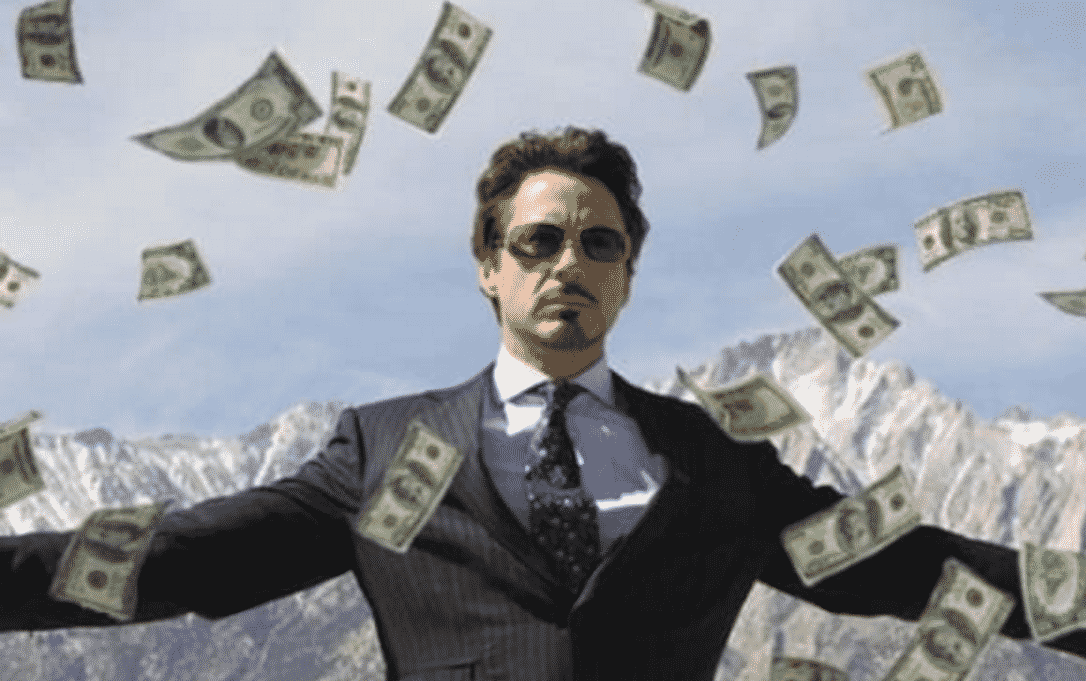 How many here think that the price of photo ops and/or autographs from a favorite celebrity is really worth it? With the crowds at these events reaching astronomical levels due to the likely population explosion, it’s no wonder if it’s worth it to wait 2 to 3 hours in line to get a photo op with a sci-fi/comic book celebrity.

You could shorten your line wait by purchasing a VIP pass for big bucks to pay for something that also costs big bucks.

This past month, Star Wars Celebration photo ops reached around the $200 mark and fans were willing to pay this amount.

This is a sad state of affairs considering some years ago autographs were reasonably priced.

I can even recall a time where both an autograph and a picture with a celebrity at his/her table was all lumped into the charge of the autograph.

Now, even more sadly, they are charging for selfies.

Selfies? I mean…really? I was shocked to even see that word appear on a price list.

I guess with the invention of the smart phone, the convention took notice a ton of selfies being taken with celebs and figured one day, “Next year, let’s start charging for that…TOO!”

Did I mention even a Star Trek actor took notice of this autograph absurdity? Yes he did, indeed! So in case you’re wondering if celebrities also suffer sticker shock, just hear about his experience regarding his desire to get an autograph from an old time NFL favorite, Joe Montana.

Enter J.G. Hertzler, an actor known to have played multiple roles in the Star Trek franchise. He’s most known for his portrayal of Klingon Martok who appeared for 4 seasons on DS9.

Hertzler took to Facebook and notes a differentiation between the typical premium prices for Star Trek autographs and his recent notice of the exorbitant premiums at the Nickel City Comic Con. When he found out the price of Joe Montana’s autograph…well, his explanation ascribes to how “OUT OF CONTROL” this is getting.

No one has been a greater fan of the famed San Francisco quarterback of legend, Joe Montana, than I. I lived in SF from 1981 to 1988 which includes the SF 49er Super Bowl Championships, where Joe worked miracles to win. The City of San Francisco was blessed. They were the best of times. Nearly three decades ago.

It was my dream to get my picture with Joe when I heard Joe Montana was going to be appearing at the Nickel City Con. Cannot express my glee when I heard that news. On Saturday of the Con, I thought I had better buy a ticket to get my picture with Joe. Happily winding my way through the crowd of vendors and buyers and fans and artists…I reached the photo-op ticket window. “I need to get a photo with Joe! don’t need an autograph, I got one of those 30 years ago in San Fran. So…how much is a ticket just for the photo with Joe?”

The answer hit me like Lawrence Taylor spearing me in the back of my neck from the blind side as I dropped back to pass…”217 dollars.” PAUSE. “Say what? Did I hear you right, 2 hundred….and 17? Really?….I mean Really?” I then became much more like Lawrence Taylor, LT, than I identified with Joe…”That’s ridiculous!” No way am I paying that.

IF Mickey Mantle came back to life and Mohammed Ali were standing on both sides of me for a picture….well…maybe! But a picture with Joe with no autograph?”

That’s right, NO autograph. This explains the silly a la carte pricing chart. There was a time where you could do it all at once. What are they going to do next, start charging a per minute conversation rate with the celebrity?! (Wait, I hope I don’t give the powers that be any bright ideas)

Even the local Buffalo news gave a mention on how autographs could take a good chunk of change out of your paycheck at that event and how first timers could be in for some sticker shock as it won’t likely be expected.

Then there is the human factor to consider, if people basically refused to pay the prices under protest. Of course, I don’t know how many people/fans have looked at the autograph prices and thought “F that! I’m not paying that.”, but then pay it anyway like it or not.

But the majority of those behind-the-scenes big wigs likely think a high enough percentage won’t protest. Or at least a satisfying percentage.

Now, don’t get me wrong, I’ve paid the price myself as this is an individual choice. We probably all have that ONE actor/actress we’ve been pining over.

Reunited and it feels so good. These headphones save my life on planes. Thanks @Bose ! #bluetooth #noisecancelling pic.twitter.com/0M79GjdsPZ

(Not that I’m posting her tweet as a subtle hint.)

People have their reasons. My reason would be to wear the cosplay in the photo op with the corresponding celeb. In a sense I would be using ingenuity to make the price more worth it. People tend to justify their reasons, but that’s a matter of personal preference.

Or, maybe the big wigs will catch on to THAT, too! Could you imagine being a fly on the wall of that meeting?

“Okay, we’re charging Star Trek cosplayers extra for a photo op with Karl Urban! Why didn’t we think of that?!”

Dragon Con attendees expressed their experiences regarding what they thought to be rather lackluster and costly. Although, the satisfaction of getting one may be on a case-by-case basis, but there was a complaint about the staff members being overly protective of Patrick Stewart and some people agreed how the photo looked uncomfortable enough to appear on “AwkwardFamilyPhotos.com”.

Some fans prefer face time with the celebrities at their tables and have their photos taken at that venue, for a fee of course. Remember? Selfies?

But who needs gloss or matte when you have your own digital camera or smart phone?

However, some cons won’t even allow that according to a user on the Dragon Con Live Journal.

One of the problems is that sometimes, like in my case, you don’t realize how awkward and awful the photos will look until after you’ve already gotten one or two your first time. But by then you’ve already done your ‘duty’ reinforcing the cycle, and the people are even less likely to allow fan photos at the tables. I’ve even suggested, when the autograph line is small enough, that all the person has to do is sit there and I’ll take a photo standing in front of the table with my face and his/her face in the same frame, but the people organizing everything have still said no (which I think is patently ridiculous, it’s no skin off the celebrity’s back to sit there like they were already doing and smile for half a second).

So you’re forced into the most expensive option to have a photo taken with a celebrity.

If people actually stopped paying these outrageous prices out of protest, these events would probably ease up on things, but I don’t see that happening as the cycle has already been perpetuated per the aforementioned quote.

So go ahead and invest in some scratch off lottery tickets and maybe if you get some matching numbers you will win the 50 smack-a-roos to garner yourself some expensive crumbs to pay for your fandom.

In the mean time, don’t let those prices bum you out, there are other less costly ways to enjoy a con. Dress as your favorite character and walk around the floor.

You’re no celebrity, but who cares, right? Spend hours on end partaking in RPG games in one of the many convention hall rooms because that’s definitely worth the price of admission.

At the recent Orlando MegaCon I bought 2 T-Shirts with funny geek quotes that poke fun at sci-fi pop culture because nothing is more satisfying than getting laughs when a new set of eyes stops to read your shirt.

It’s the gift that keeps ON giving.