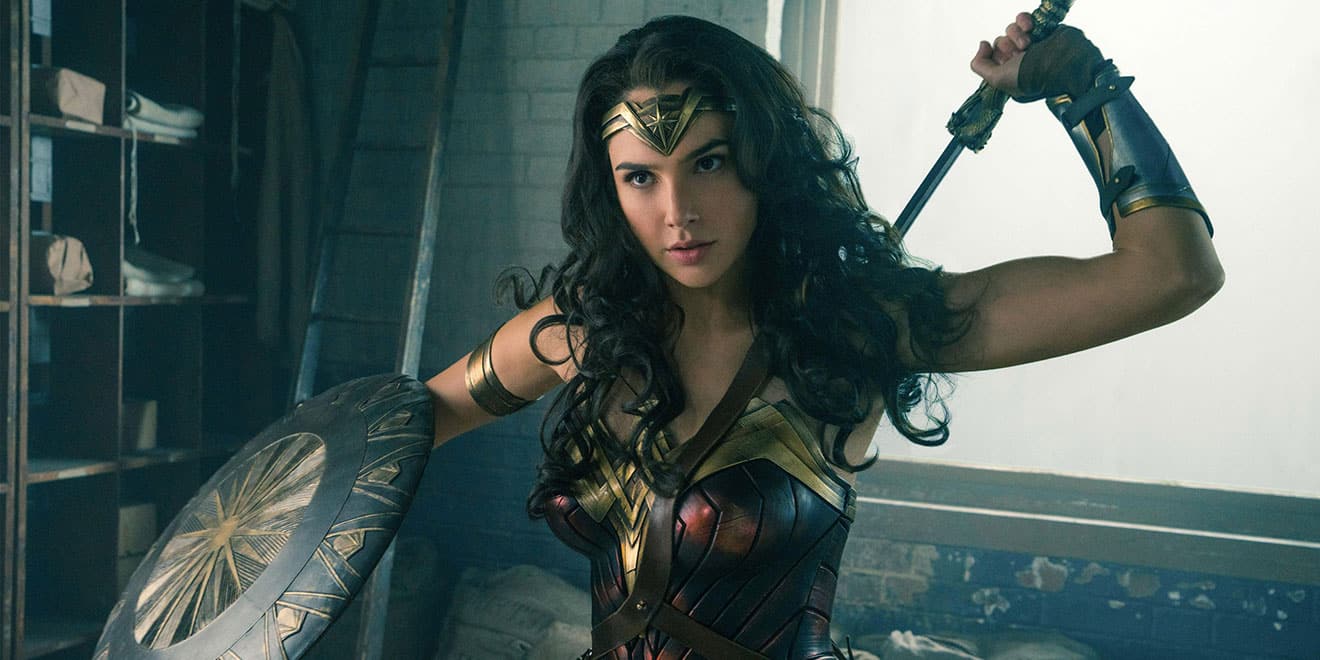 The first reviews for Wonder Woman have been released – and they’re overwhelmingly positive, meaning the film will easily be the best reviewed DCEU film to date.

Here are a few of the bigger ones:

Time Out: A rollicking action adventure in the tradition of ‘Indiana Jones’, with a fully functioning sense of humour and the year’s most lip-smackingly evil baddie.

The Wrap: It’s a film that not only improves upon many of the seemingly built-in shortcomings of superhero movies, but also mixes smarts, sentiment and adrenaline in the best Hollywood style.

USA Today: The film’s action is explosive and engaging, and a sequence where Diana ventures into no man’s land in the middle of a trench battle is stunning to behold.

Total Film: The DCEU’s game gets raised. Gadot is a godsend, Pine charms, and Jenkins delivers old-school thrills with heart and conviction.

CBR: Gal Gadot has an adventure all her own – and all kinds of awesome – in Wonder Woman, a superheroine film brimming with majesty, action and heart.

Screen Rant: Wonder Woman is a cohesive and gripping comic book-adapted origin story that gives the most famous female superhero a live-action entry worthy of the character’s legacy.

JoBlo: WONDER WOMAN brings a powerful voice to the summer blockbuster; one filled with hope, inspiration and more than enough thrills to satisfy everyone.

There were a couple negative reviews:

Guardian: Gadot is entirely credible as the embodiment of Amazonian perfection, but there’s only so much emotion her concerted brow-furrowing can convey.

Crikey: The hero faces off against a seemingly insurmountable bad-guy-from-Central-Casting, throwing around what appears to be a range of fluorescent Photoshop-generated squiggly lines.

Digital Spy: Wonder Woman is a decent but bland addition to the genre that truly shines only in comparison to the rotten DCEU movies so far.

So there you have it. The film currently sits at a 96% on Rotten Tomatoes at the time of writing this article.