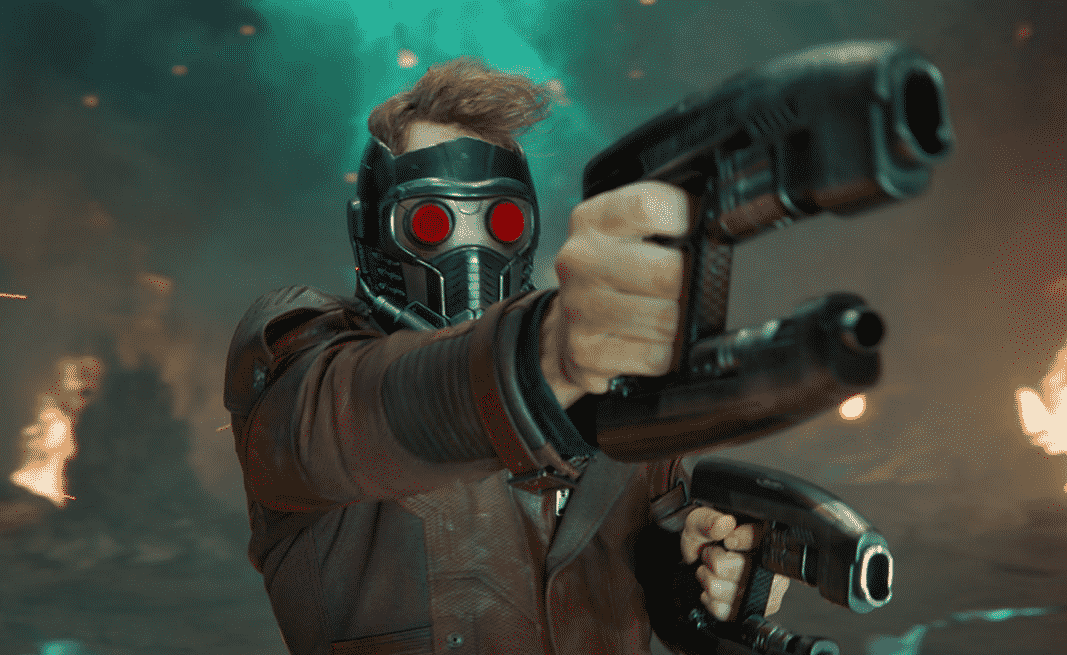 Everybody loves Easter Eggs, no I’m not talking about the chocolate kind that turn chubby American children even chubbier, although they are pretty great. I’m talking about the Easter eggs that give us Adults Nerd-Boners and have us hunched over our keyboards debating what they mean.

One of the most elusive Easter Eggs of recent years is the one from Guardians of the Galaxy that director James Gunn has been teasing since the films release three years ago. Gunn has even gone so far as to offer a $100,000 prize to whoever can find it, something which he may regret doing as a recent YouTube video claims to have solved the mystery. Read on to find out more.

The latest theory comes via YouTube channel, Movie Movie Bang Bang, and in the video the host lays out his argument that the missing Easter egg is in fact found in the scene in which Benicio Del Toro’s Collector explains what the Celestials are. He speculates that the shot we see of the Celestial destroying a planet with the infinity stone is in fact showing us the destruction of Jotunheim, a location which will no doubt be familiar to fans of the first Thor film.

He also speculates that we are in fact seeing the creation of the realms inhabitants, the Frost Giants.

Whilst this does seem like a bit of a stretch, the host of the video does lay out a few interesting and feasible points. You can check out the video below to hear the evidence for yourself.

As of this moment in time, Gunn has yet to come out and deny this theory, something which he has done many times in the past when people have put forth their speculation. Until then we can only assume that this is the missing Easter egg.

What do you think? Does this sound plausible? Will you be disappointed if this turns out to be the case? Let us know below!