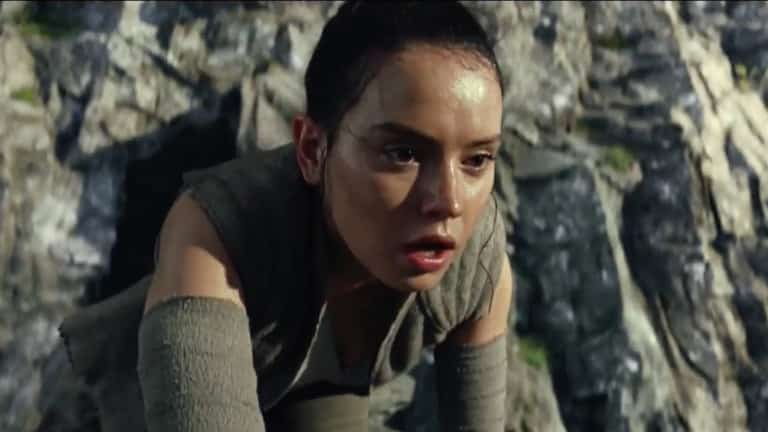 Last week, some cages were rattled when it was announced that The Alamo Drafthouse was having a ‘women only’ screening of the upcoming Wonder Woman in honour of the first big budget superhero film to be centered around a female character. Whilst this should a perfectly reasonable suggestion, some men took offence and as such, have attempted to claim another film as their own. Read on to find out more.

The campaign is being spearheaded by Jack Posobiec, who gained notoriety back in 2015 by ironically attempting to boycott the last Star Wars film for being more multicultural. I know, asshole right? But alas Posobiec has taken great offence to the notion that Women can actually enjoy superhero films.

Check out his call-to-arms below:

Those of you scared that this campaign may actually lead to anything serious can rest assured as an executive for LucasFilm has criticised Posobiec’s plans on twitter in what is actually a fairly hilarious burn. The tweet was made by Jennifer Heddle, executive editor for fiction at the studio. Heddle tweeted.

We ladies who work at Lucasfilm will still see it before you. https://t.co/9ci1UMSyVN

Heddle isn’t the only person to criticise Posobiec and his idiotic campaign. You can check out a few of the other responses below.

The alt right will never see a Star War again or fuck it maybe they'll see all of them twice. pic.twitter.com/2IANppWrh9

Why not? Not like any dude who'd go out of his way to attend a "men-only" screening of Star Wars could get a date, anyway.

It’s ridiculous that in this day and age people would still act in such a way, although it seems to be that this is just one person upset that he can’t have his own way.

Those of you don’t get annoyed at feeling inferior to women can check out Wonder Woman when it hits theaters later this week.