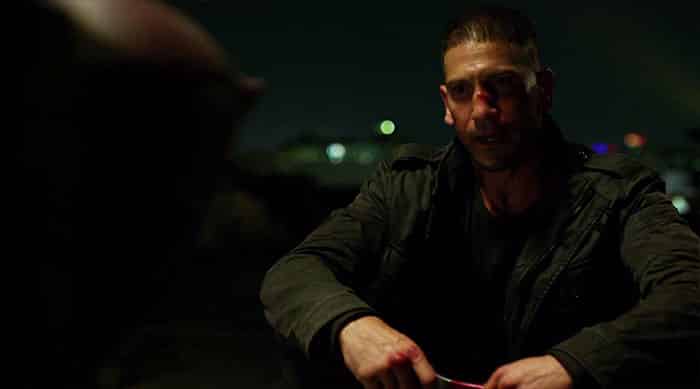 The Marvel/Netflix collaboration may have had a relatively short lifespan, but it’s certainly been an eventful one. For the first two years of its existence, it could seemingly do no wrong. The debut seasons of ‘Daredevil’ and ‘Jessica Jones’ were showered with both critical and audience praise, prior to ‘Daredevil’s’ second season pretty much setting the benchmark of how superhero television should be done.

And then, the problems began.

Whilst ‘Luke Cage’ was a huge success in terms of critical acclaim and viewing figures, a growing wave of criticism started to creep into the fan forums and online reviews. Switching villains halfway through the series paid dividends, but the show then let fans down with a particularly limp conclusion. And, as if that wasn’t bad enough, ‘Iron Fist’ became then went on to become first high profile disaster for the project.

This doesn’t seem to be a problem that’s going away, either. After four years of build-up, ‘The Defenders’ is due to debut on August 18th, with a teaser dropping last month. Marvel will have been hoping that the new series featuring all four of the featured characters will go someway to counteracting their recent issues, but this doesn’t seem to be the case.

Fan feedback for the trailer was muted, pointing out that the footage seemed to consist largely of yet more ‘narrow corridor fighting’, with a noticeable lack of costuming for both Matt Murdock and Danny Rand.

Salvation may well be at hand for the two companies though, in the form of the one series they had never planned for. ‘The Punisher’. But with filming having wrapped back in March, and a rumored November release date on the cards, there seems to have been a notable lack of promotion around the debut season for Marvel’s most notorious vigilante.

Fans are hoping that the arrival of ‘The Defenders’ will also bring with it a trailer for ‘The Punisher’, which is a loose template that Netflix have seemingly followed with the previous project releases. Then, of course, there’s always the outside possibility of a cheeky cameo for the character prior to that. Because if there’s one thing Netflix know how to do, it’s spring a surprise rug-pull.

There’s good new today then, as some evidence has appeared online that promotional work around the show is indeed in full swing. Actor Jason R.Moore (The Sorcerer’s Apprentice), who has been cast in the series to play Curtis Hoyle, a wartime buddy of Frank Castle, has tweeted what seems to be a teaser poster for the show. And, whilst the poster doesn’t have a release date on it, it certainly looks the part, with Jon Bernthal’s iconic new incarnation of the legendary skull logo taking centre stage.

Moore’s character doesn’t seem to have a comic-book equivalent, and being any kind of friend or associate of Frank Castle seems to be bad for your health, so it remains to be seen wether he manages to survive until the end of series one. And whilst Ben Barnes’s character Billy Russo almost certainly will make it to the end of the debut season, those good looks of his are almost certain to be gone by the time the closing credits roll on Episode 13.

Regardless, every day that passes brings us closer and closer to answering these questions and more. And as more info on the project arrives, we’ll naturally bring it straight to you.