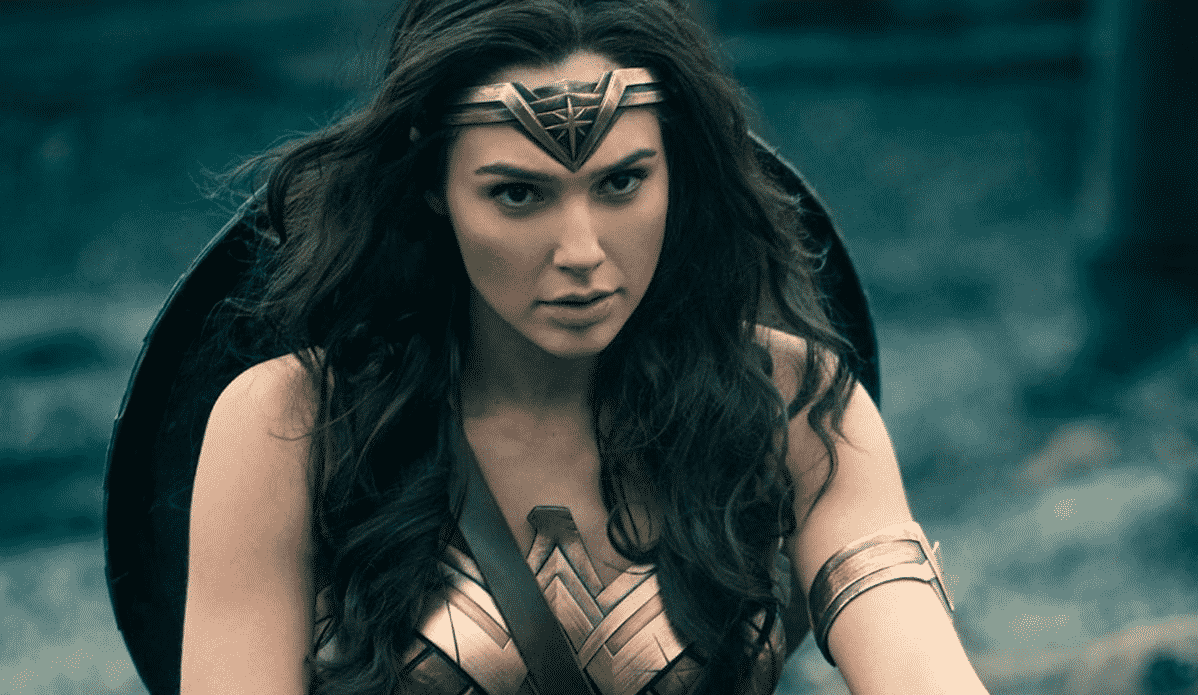 Three films into starting their own cinematic universe, DC has faced their fair share of struggles. While there films have earned solid figures at the box office, none of their three releases have received good reviews from critics (all three are “Rotten” on Rotten Tomatoes). The lack of critical success has led to a lot of turmoil behind the scenes, with constant changes in directors and several delayed release dates happening over the past year.

Looking to change that tide is Wonder Woman, which is the first major blockbuster to feature the Amazonian Warrior on the big screen. This film is essentially an origin story, following Princess Diana’s journey to becoming Wonder Woman when she leaves the Amazon to join a lost pilot to stop World War I.

Being called the best DC film since The Dark Knight by early reviews, expectations were high for Wonder Woman to get the DCEU back on track. Thankfully, the film doesn’t disappoint, delivering a surprisingly emotional and intelligent experience that stands above the common superhero flick.

Wonder Woman in a lot of ways feels like a superhero film from a different era. Director Patty Jenkins cited this film as a mix between Richard Donner’s Superman with Casablanca, which is peculiar at first glance. Not only is that mixture on displayed onscreen, but it surprisingly works.

DC has taken a mostly dark approach to their characters, but this film steers away from that direction. The film is earnest and light-hearted, without every descending into the overly-jokey tone that a lot of Marvel films often have. There is a optimistic quality about the film that feels so refreshing, enforcing all of the old-school concepts that superheroes represent. Wonder Woman inspires its audience, not only through the actions of its heroine, but also through showing the best in humanity.

The heart and soul of this film lies in its characters. Gal Gadot delivers a breakthrough performance as Wonder Woman, representing the strength and compassion the character has always possessed. She truly disappears into the role, making the character her own through her dynamic presence, while also nailing the key emotional moments with full force. Unlike a lot of superhero films, the character also has a lot of development onscreen, experiencing an effective character arc from start to finish. 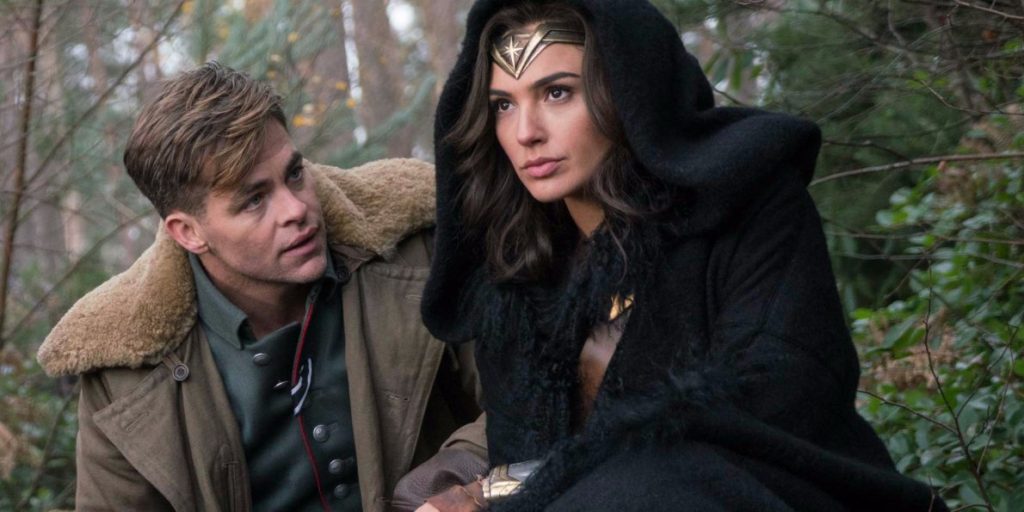 Sharing the screen with Gadot throughout is Chris Pine, who helps make up what is the most effective romantic subplot in a superhero film so far. With this film being a fish out of water story, the audience sees Diane trying to adjust to the real world with Pine correcting her along the way. All of their moments of banter are hilarious and lovely to watch, scoring big laughs without ever having to try too hard. Where their dynamic shines most is with the film’s quieter moments, as its refreshing to see two characters in a superhero film feel so human. Their dynamic creates some heartfelt moments that led to a more emotional experience than I could have ever expected.

Wonder Woman has more on its mind than it would seem on paper. In a lot of ways, Allan Heinberg’s screenplay is a statement on the destruction of war, with its World War I setting being a great canvas to show the travesty of wars. Like the Wonder Woman character though, the film is about embracing the good in a world full of dark influences. While that seems a bit hokey on paper, its ultimately conveyed effectively.

Superhero fans don’t fret, as Wonder Woman also shines in the aspects that a blockbuster should. Jenkins does a phenomenal job with the action set pieces, with her use of stylish slow-motion being an effective way of capturing the fast-paced action on screen. Meshed with timely music cues and an effective balance of CGI and practical effects, the action comes to life, further driving the dramatic forces of the narrative.

Wonder Woman doesn’t quite reach the level of the greatest superhero films however. After so many effective action set pieces, its a shame that the film saves its worse for last. The finale, while dramatically effective, suffers from the bombastic qualities that previous DC films have featured. Also while the film runs smoothly throughout its two-hour plus running time, the film’s Amazon opening act pales in comparison to to the heart and soul of the film.

Wonder Woman marks a turning point of DC’s Cinematic Universe, one that delivers a hefty heart and intelligence along with engaging popcorn entertainment. I can not wait to see where the character goes from here on the big screen.