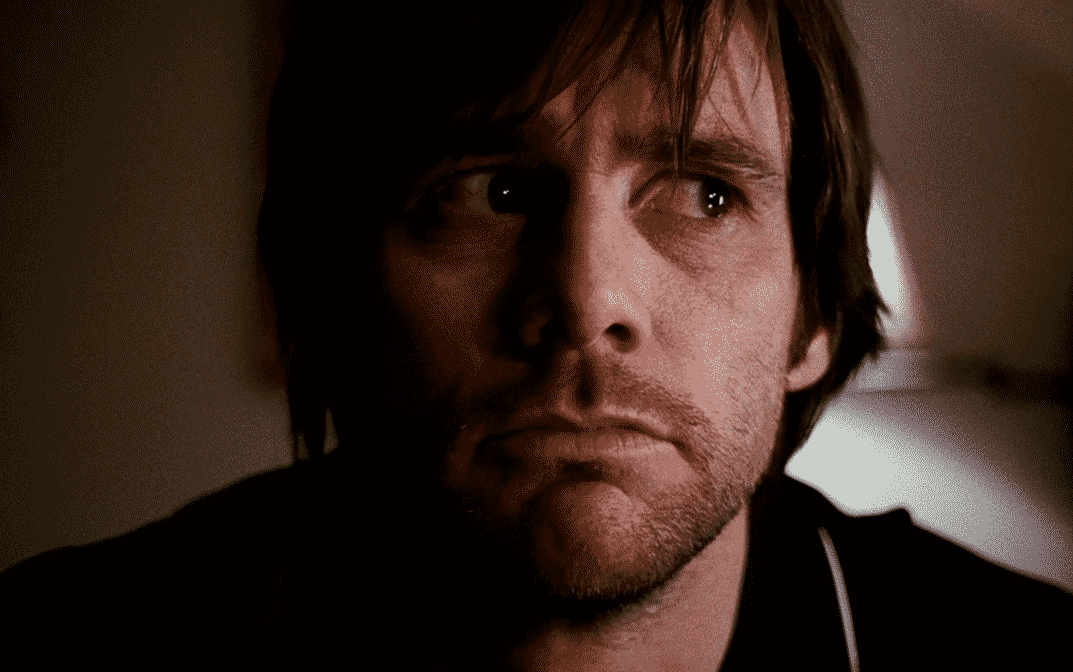 Cathriona White, Carrey’s then girlfriend, was found dead in her Los Angeles home in 2015. A post-mortem found that she died from an overdose of various drugs, and ruled it as a suicide. Her parents, however, are allegeding that Carrey provided the drugs.

Carrey’s lawyer, Raymond Boucher, called the lawsuit “predatory” and “malicious” but a judge at Los Angeles Superior Court still would not throw out the case.

“Mr Carrey loved Ms White dearly and so obviously it will be a very painful process for him.”

The lawsuit is claiming that Carrey ‘wrongfully and illegally obtained these drugs in clear violation of California law’. It also said that Carrey attempted to ‘conceal and obfuscate his involvement and culpability in Miss White’s untimely and tragic death’.

Carrey had the following to say:

“It would be easy for me to get in a back room with this man’s lawyer and make this go away, but there are some moments in life when you have to stand up and defend your honour against the evil in this world. I will not tolerate this heartless attempt to exploit me or the woman I loved. Cat’s troubles were born long before I met her and sadly her tragic end was beyond anyone’s control. I really hope that some day soon people will stop trying to profit from this and let her rest in peace.”