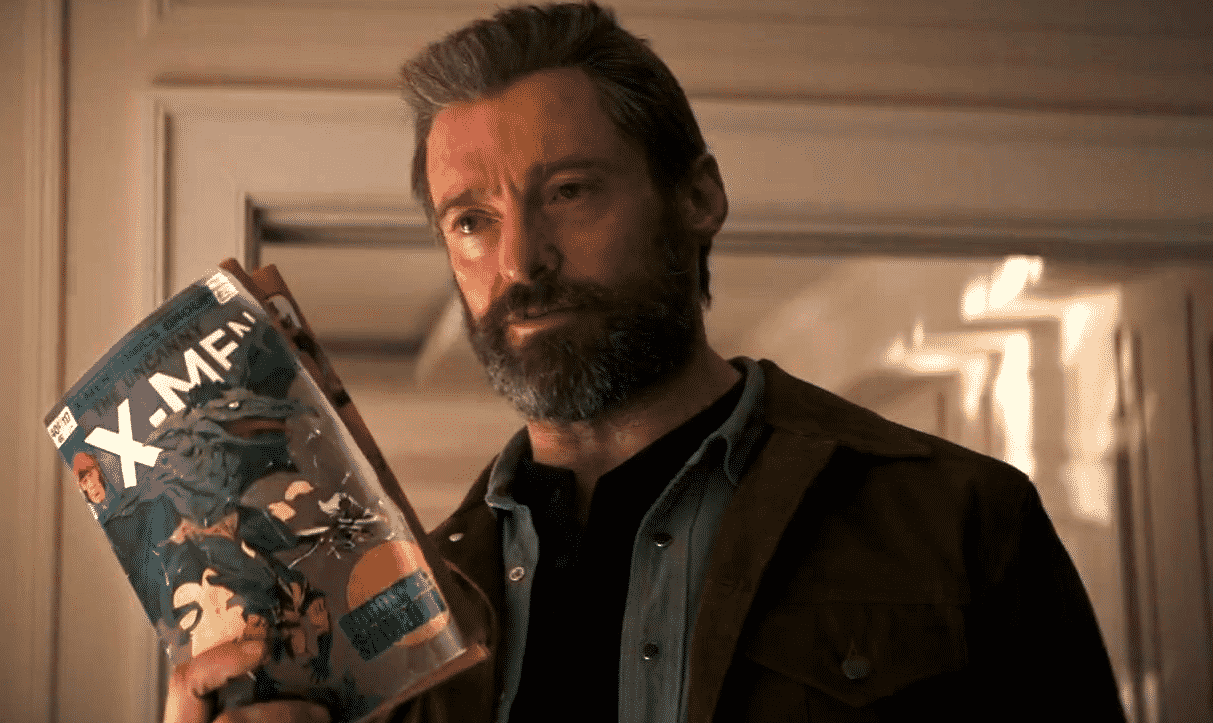 Talks about a reboot of Wolverine feels like if someone famous passed away and their significant other just up and married someone new the very next day. It’s sort of unfathomable at this point to even entertain the idea that Wolverine would be portrayed by someone new when we’re still grieving his emotional departure at the end of Logan. So what are Fox’s intentions for one of the best heroes we’ve ever seen on the big screen?

ScreenRant was able to speak over the phone with one of the producers of Logan, Hutch Parker. Not surprisingly, he and his creative team are taking a break from the Wolverine for the time being. With such a void where Hugh Jackman’s character reprisal should be, rumors abound. One thing is certain – they aren’t totally finished with the X-Men. Here is what Parker had to say about the a reboot:

“I think there’s a part for all of us that feels like Logan, as played by Hugh, is the definitive performance of that character. And I think we’re all a little hesitant at the idea of rebooting it in any way. So, for the moment we’re going to look at – there’s so much else explore in the [X-Men] Universe and to play with.”

And here’s Parker’s comment on the possibility of an X-23 offshoot, in case you need something to hope for:

“I think part of the fun of this universe is, as it’s expanded and it’s gotten more off-shoots, there are ways to potentially explore X-23 further. It’s something we’ve been talking about a little bit and have, frankly, going back a bit. So that’s a possibility.”

Though Hugh Jackman is finished with the Wolverine, he has been a favorite and will never be replaced. Fox is smart not to try to force a change of that magnitude so soon after the proverbial “passing of the torch”. It seems we have a look to look forward to in the X-Men universe, so long as they take a page out of Logan’s playbook and not Bryan Singer’s.