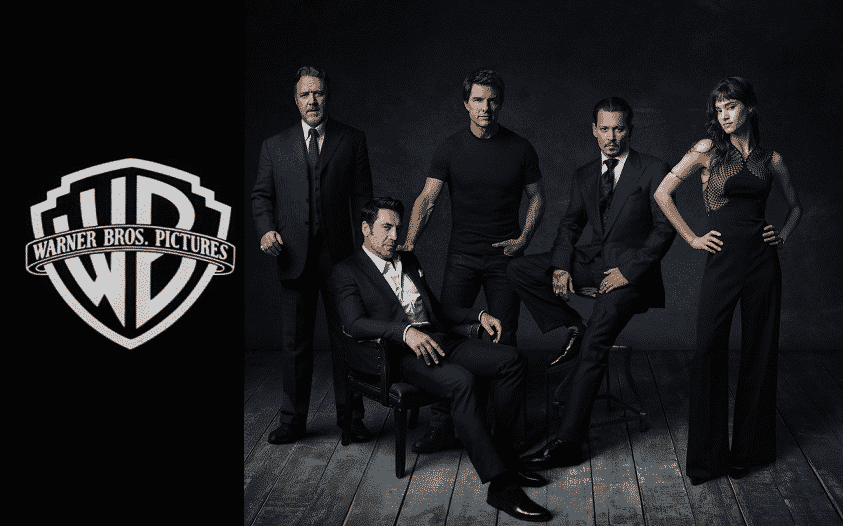 Warner Bros. have been working on a potential Justice League Dark movie for quite a while now and although directors have come and gone, the project it still chugging along at a snail’s pace. With the term ‘Dark Universe,’ having been chucked around in relation to the project, some fans have wondered whether or not this’ll cause issues for Universal Pictures very own Dark Universe.

Just recently, it was announced that a franchise consisting of some of the most famous movie monsters to have graced our screens are set to appear in their very own Monster franchise which has – yes, you’ve guessed it – been referred to as Dark Universe!

With Tom Cruise launching the cinematic world with The Mummy, The Bride of Frankenstein is set to follow come February 2019. With Javier Bardem portraying Frankenstein’s monster and Johnny Depp confirmed to play The Invisible Man, it seems that Universal Pictures may have a potential gold mine on their hands.

According to The Hollywood Reporter, Warner Bros. is still pursuing the use of the ‘Dark Universe’ title. A studio source has apparently gone on record stating that we may soon be hearing the words ‘Warner Bros sues Universal,’ in the next couple of months. Whether or not the two studios will be able to come sort of agreement is anyone’s guess.

With The Mummy set for release on June 9th, only time will tell if Tom Cruise’s venture into monster territory will be a huge success.

Are you excited for Universal Pictures Dark Universe? Do you like the look of The Mummy? Or would you much prefer to see Justice League Dark? Sound off down below!