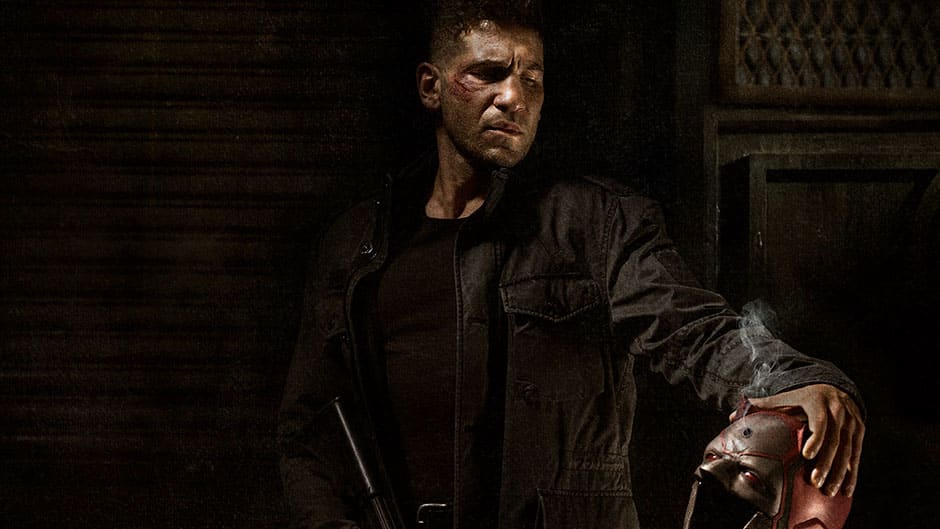 Before Marvel teamed up with Netflix to release MCU character series, fans of The Punisher were already disappointed by feature length movies involving hero Frank Castle. The writing never seemed to reach the level the comics did and there always seemed a lot to be desired.

When Marvel’s Daredevil released, it was highly speculated that Frank Castle would possibly make a long overdue appearance in the series. When the second season premiered, those speculations became fact and it seemed like Jon Bernthal was a perfect fit for the role. Of course, since some MCU characters already had series released and others were slated to be made, it only seemed right that The Punisher get its own series as well, this time doing the story some justice.

Though Netflix has already released Jessica Jones, Luke Cage, Daredevil, and Iron Fist, The Punisher will not release until after The Defenders releases. That is set to release August 18th, but no date has been set for the long anticipated Punisher series. Or has it?

The Hollywood Reporter interviewed Dearbhla Walsh recently. She directed an episode for The Punisher series and let it slip to the media news reporting site just when that particular episode will air:

“[I’ve directed] one other time that hasn’t been aired yet, which was an episode for the new Marvel series The Punisher, which I did just before Christmas, but it’s not airing until November.”

Netflix, Marvel, and The Punisher team have been quiet about this so far, with the exception of Walsh. If what she says holds, the series will release sometime around November, though no official date has been published. We’ll just have to wait and see. In the meantime, The Defenders will air soon and we’ll get our Frank fix until his show airs hopefully later this year.