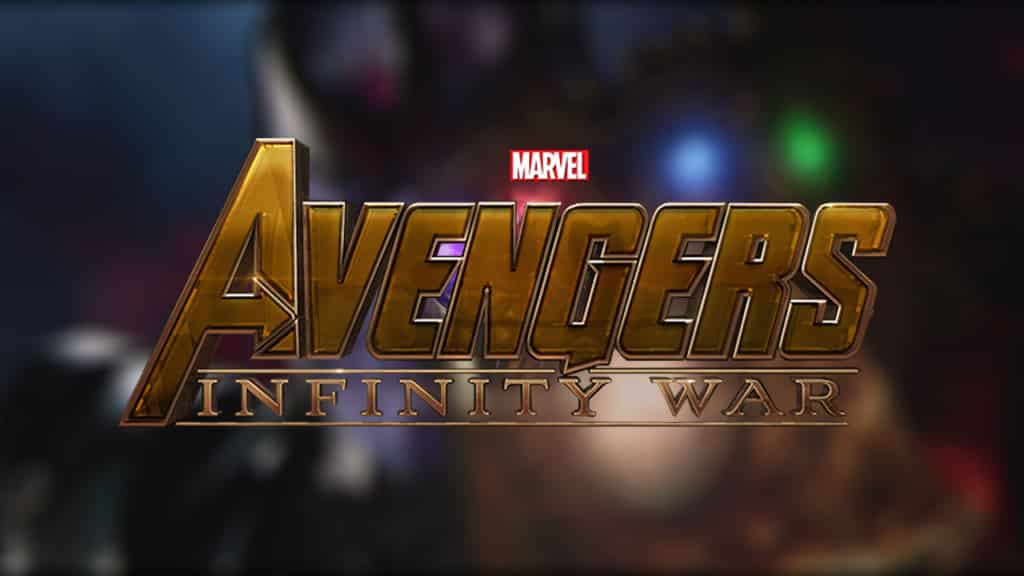 With the cast of Avengers: Infinity War continually growing, it looks like another big player from Black Panther could be making an appearance.

According to IMDb, Winston Duke, otherwise known as M’Baku/Man-Ape, will be playing a role in the upcoming superhero crossover. The news had been broken by the website’s official Twitter account, and you can read it below:

Man-Ape happens to be one of Wakanda’s most powerful warriors and ultimately becomes the leader of the White Gorilla Cult after betraying Black Panther.

His appearance makes sense given that it’s been said Black Panther will be tying into Infinity War, and we can also expect an appearance from other characters like Shuri, T’Challa’s sister.

It’s definitely interesting seeing how Black Panther’s storyline is unfolding, and how it will eventually tie into Avengers: Infinity War.

In Black Panther, T’Challa returns home as king of Wakanda but finds his sovereignty challenged by a long-time adversary in a conflict that has global consequences.

Meanwhile in Avengers: Infinity War, the Avengers join forces with the Guardians of the Galaxy to confront Thanos, who is trying to amass the Infinity Stones.