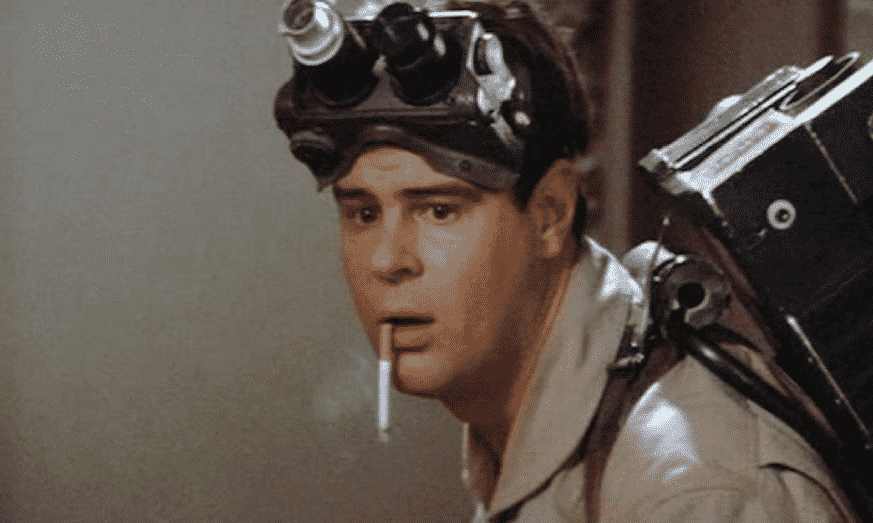 Whether you enjoyed or hated the film, the 2016 Ghostbusters reboot directed by Paul Feig has certainly been blasted with a lot of drama behind the scenes since the start. Now the icing on top is the criticism of the film’s executive producer Dan Aykroyd, who mentions Feig will “not be back on the Sony lot anytime soon.”

The director, he spent too much on it and he didn’t shoot scenes we suggested to him. Several scenes that were going to be needed, he said, ‘No, we don’t need them.’ And then we tested the movie and they needed them, and he had to go back — about $30 to $40 million in reshoots.

He added to this that a sequel to the film would be unlikely with the financial consequences:

…it cost too much, and Sony does not like to lose money. It made a lot of money around the world, but it just cost too much, making it economically not feasible to do another one.

Despite the behind-the-scenes, Aykroyd did enjoy the final outcome of the product and praised the cast:

I was really happy with the movie.

Aykroyd is a very heavy figure in the Ghostbusters legacy, as he also served as co-writer and starred as Ray in the original 1984 classic. His time and effort to making a third film to the franchise goes as far back as the 90’s, which resulted in the reboot being made instead.

The 2016 reboot did not succeed to make the profit it desired, as the $144 million grossed only $229.1 million worldwide.