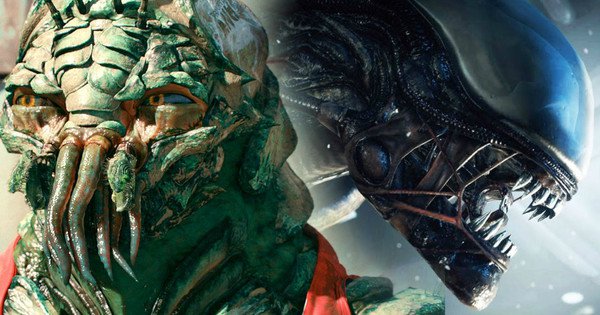 Fans holding out on hope that Neil Blomkamp’s Alien 5 wasn’t entirely dead in the water will be very disappointed. Several months ago, Ridley Scott recently broke word that the project was no longer going to happen, especially since he was planning on following Alien: Covenant with more sequels.

According to Scott, there wasn’t even a script, and was nothing more than an idea that had emerged prior to starting work on Covenant.

Further development of this news came during an interview with The Verge, where Blomkamp was asked if he thinks the sequel is dead:

“I think it’s totally dead, yes. That would be an accurate assumption at this point. It’s sad. I spent a long time working on that, and I feel like it was really pretty awesome. But politically, the way it’s gone now, and the way that it all is – it’s just not going to live.”

It’s fair to say that fans of the “Alien” franchise can, for the most part, collectively agree on 2 things: 1) Alien and Aliens are considered the best, and 2) the franchise has been a bit unbalanced since some would date back to 1992’s Alien 3.

There seemed to be some glimmer of hope when it was announced that Blomkamp had plans for an Alien 5 when production art emerged. Blomkamp would return the franchise to its routes, incorporating his new take following Aliens, and bypassing the sequels that followed. This would have also seen the return of Sigourney Weaver and Michael Biehn.

Sadly, this does not seem that it will come to fruition. Blomkamp went on say:

“Ridley [Scott] was one of my idols growing up. He’s so talented and he’s made this film that really set me off in a direction. I want to just be as respectful and not go stamping around in this world that he created. I think that if the circumstances were different, and I didn’t feel like I was getting too close to something that he obviously feels a massive personal connection to, that things that may have played out differently. But I did want to be as respectful as possible.”

Then again, never say never. We will certainly be seeing more Alien sequels, following the positive reviews and box office results of Covenant.

He did tease a potential follow up to District 9, however:

“With District 9, I plan on making another film in that world. To go back and work with WETA, and make the film would be cool, but anything that pre-exists like that may not be the best fit for whatever we’re trying here.”