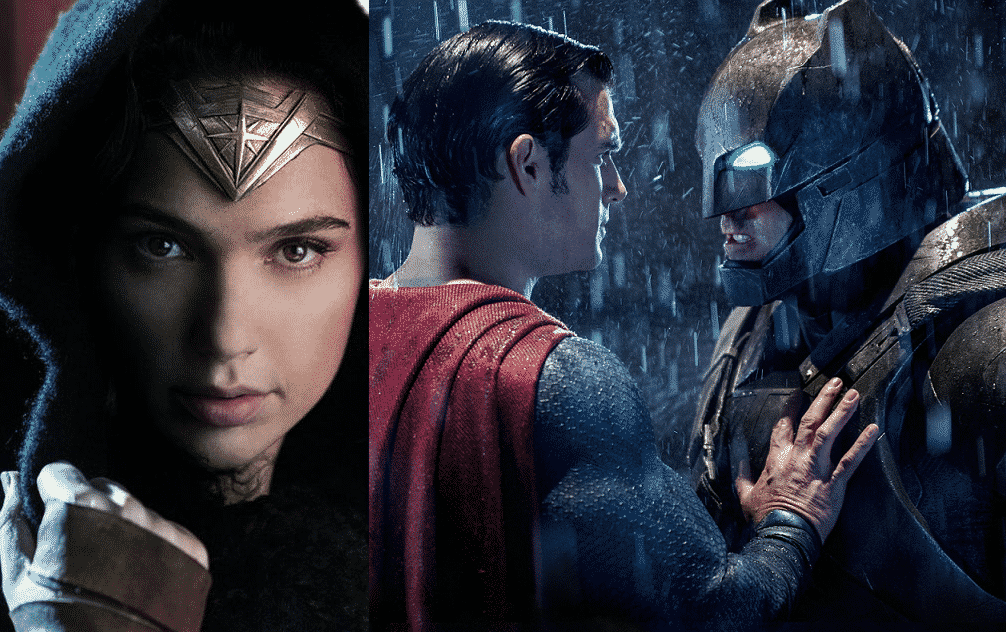 With Disney’s massive success with the Marvel Cinematic Universe, a lot of pressure has been put on Warner Brothers and the DC heroes to match their shared universe. With the release of Wonder Woman, let’s look at the divisive start to their new universe. 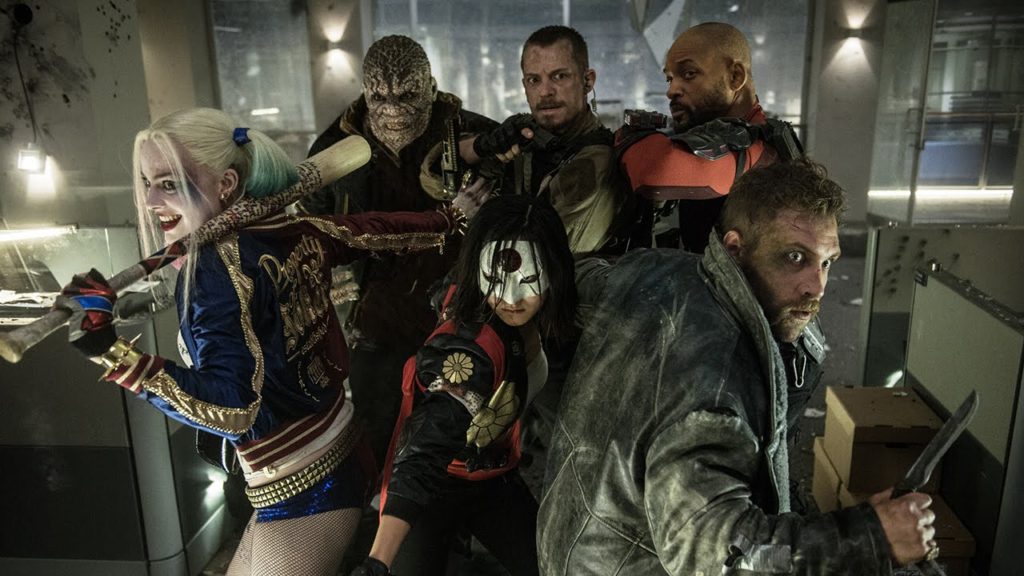 To be honest, it’s hard for me to find much good qualities about this film. The film is certainly at its best when it strips away its style for more character-oriented scenes. Margot Robbie, Will Smith, and even Jai Courtney all show some promise in their respective roles, with the oddball team dynamic having its moments of flourishing.

From an execution standpoint, there are few superhero films that have failed as badly as Suicide Squad. Where previous DCEU films have at least attempted to create interesting protagonists, this film is a shallow mess from start to finish.

Style can work in a lot of instances to elevate a film, but director David Ayer’s use of style here is obnoxious and downright brutal to sit through. The first hour of this film feels more like a series of music videos strung together, with the constant rotation of music being tiresome after a few tracks. The editing here has to be some of the worst in a major blockbuster, with there never been a cohesive flow from scene to scene. Despite having a huge budget to work with, this film is downright ugly to look at, with its drab colors and shaky camera movement making it hard to even see what’s happening on screen.

What’s even worse is the fact this movie has no clue what it wants to be and for what audience. Tone-wise the film is a trainwreck, with its awkward mix of comedy and shockingly dark undertones having no balance. DC was clearly trying to ape the oddball Guardians of the Galaxy, but features none of the brains or humor that those films feature. It fails to do much for fans of comic books, with these characters never getting much character development or screentime to grow together on screen. It’s all just a mess, and fails to ever even be an entertaining one due to its horrendous attempts at humor and incompetently-filmed action scenes. 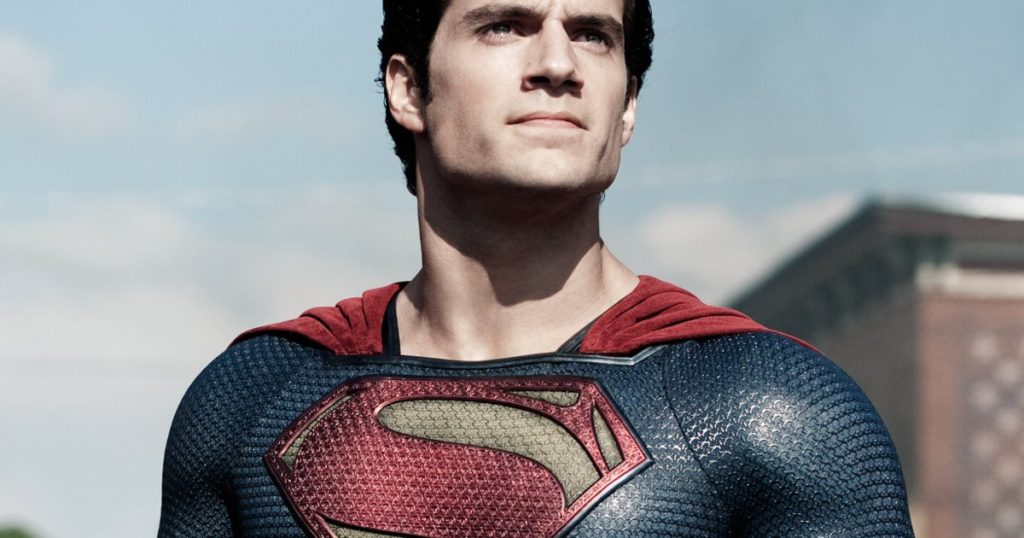 The constant complaint surrounding Superman is that he is a rather boring character. Due to him being nearly invincible and having a hard story to relate to, he’s a harder character to adapt that one would anticipate. Man of Steel approaches the character with a more human approach, and for about an hour that works incredibly well.

The first half of this film is extremely riveting. Director Zach Snyder not only brings Superman’s origins to life with a grand opening setpiece, but also spends much of the film’s screentime to get to understand the character’s complicated dynamic. For once, the audience is put in Clark Kent’s shoes as we get to see his internal conflict of trying to understand his purpose in a world that is foreign to him. Its thoughtfully done, and surprisingly poignant at parts. Henry Cavill also makes for a surprisingly good Superman, breathing new life into the storied hero.

Where the film loses me is when it gets more into standard-issue superhero origin elements. Michael Shannon certainly isn’t bad as archrival Zod, but the character in general never has the impact that he could have. Much of the final half is spent setting up the film’s grand action finale, which at this point is infamous for just how bad it is.

Now I don’t take as much issue with the semantics of the sequence as I do for just how overblown it is. It all goes on for far too long, with it being a seemingly endless amount of loud action and destruction. It all just becomes boring to watch after a while, with the sequence losing its purpose and point after seeing the twelfth building be destroyed. Man of Steel isn’t a bad movie, but it’s a mixed bag that fails to do justice to its great first half. 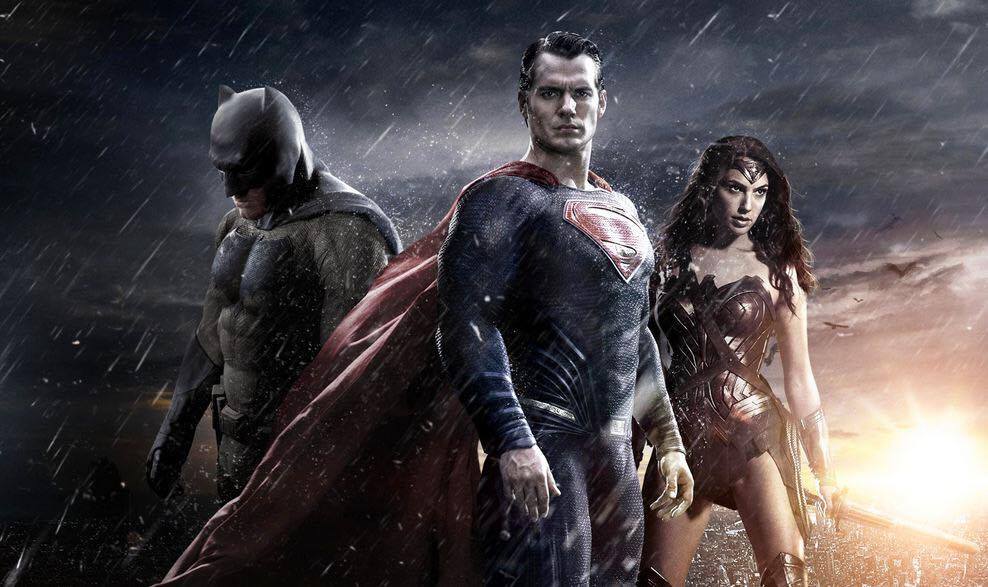 Everyone has their own perspective on Dawn of Justice, as its easily the most controversial of the DCEU films to be released. Personally, I admire the ambition and merit here, as well as Zach Snyder’s stylish and dark tone. This is a movie that successfully grounds to of comics most iconic humans in a thoughtful way, with both being fully-developed and uniquely human characters. By the end of the film, you grow to care for these heroes, as they feel more like flawed human beings than larger than life heroes.

At the same time, I understand the aspects about the film that everyone detests. There is just far too much going on here from a story perspective, with most of it being either uninteresting or under-developed. Even the Special Edition fails to make some of the film’s more plot-oriented aspects all that interesting. The action here I also find unimpressive, with its overuse of CGI taking away potentially cool moments. The debate on whether this film is good or not will continue to rage on, but I think it’s a movie that should be credit for its ambition. 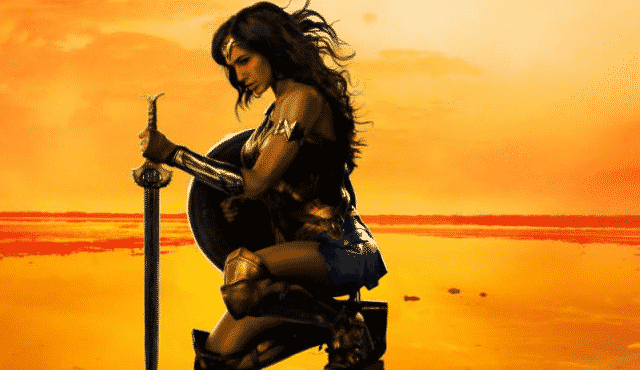 My biggest worry going into Wonder Woman was its star Gal Gadot, as she did not have much of an opportunity to shine in Batman V Superman. However, Gadot turns out to be the anchor this film needs. She represents the character well while also bringing her own presence to the role. Paired alongside Chris Pine, the duo make for a wonderful charismatic pair that are a joy to watch.

DC has taken a mostly dark approach to their characters, but Wonder Woman film steers away from that direction. The film is earnest and light-hearted, without every descending into the overly-jokey tone that a lot of Marvel films often have. There is an optimistic quality about the film that feels so refreshing, enforcing all the old-school concepts that superheroes represent. Wonder Woman inspires its audience, not only through the actions of its heroine, but also through showing the best in humanity.

Wonder Woman shows what makes DC different than its Marvel counterpart. Instead of sticking to the formula, DC let director Patty Jenkins make the film she wanted to make, which in a lot of ways is different to the superhero genre. The final product is one of the best superhero films of recent memory.