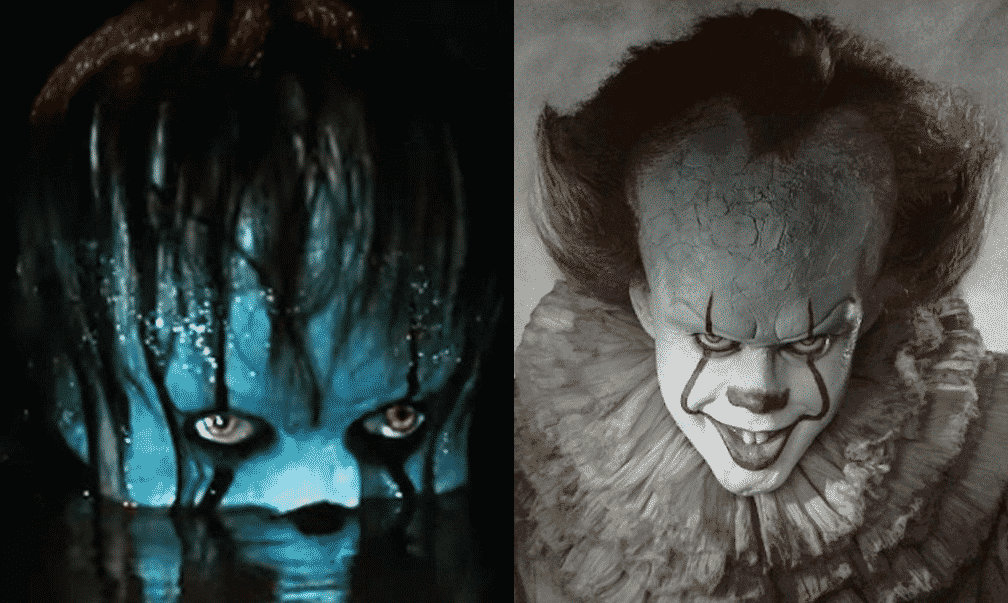 While the character of Pennywise is one of the most iconic in horror pop culture, actor Bill Skarsgård is still doing his best to make his incarnation as terrifying as ever. Despite following in the footsteps of the great Tim Curry, it doesn’t look like he’ll be any less frightening. In fact, he could be even scarier. According to a recent chat with Interview Magazine, many of the child extras on the set of It were horrified by the actor:

He continued to explain to Interview Magazine just what his costars’ reactions resulted in:

It all definitely sounds intriguing, and hopefully it really is as horrific as these descriptions entail – the world is long overdue for the return of Pennywise, and we can only hope Skarsgård is the right clown for the job.

We’ll know for sure when IT hits theaters September 8, 2017.